We’ve been following Petra Stefankova’s work for years, and are big fans of her illustrations here at Superdoodle. We’re thrilled that she’s joined our team, and we hope to complete many interesting projects together in the future.

The following images are a collection of Petra’s illustrations which have been published in different formats, including editorial, children’s books and digital prints for exhibitions. 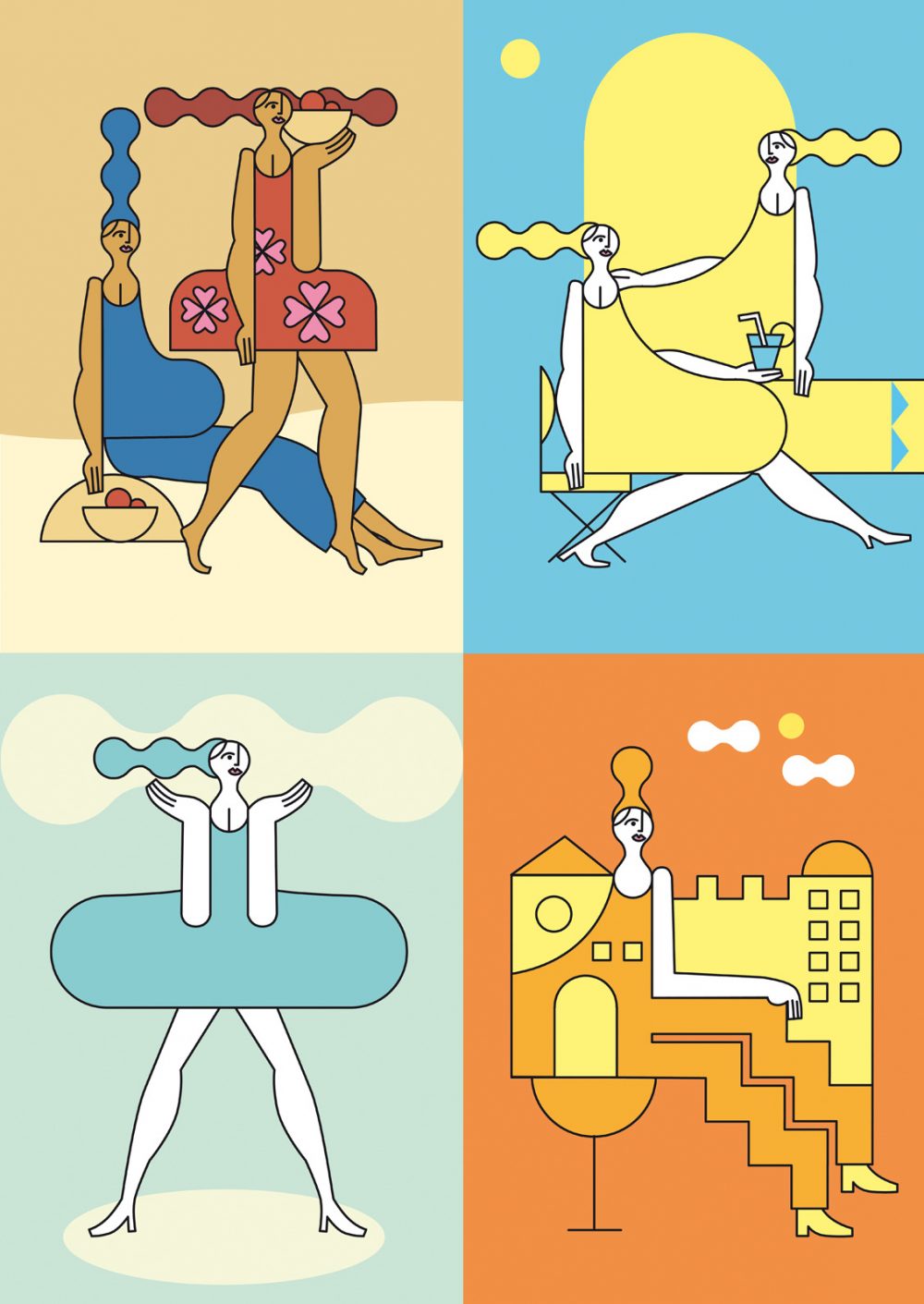 Petra’s third children’s book, ‘Cmaranica a Machula’, was published in Slovakia in April 2018 and was awarded “The best children’s book of Slovakia for Spring 2018” by Bibiana. Her first book ‘My Small Sea’ (‘Moje Malé More’ in it’s original language) was self-published in 2016 and ‘Knowing This And That’ (‘My Uz Vieme Vselico’) was published by Slovart in 2017. She has also been busy with numerous solo exhibitions in Prague, Berlin, Bratislava and Nitra. 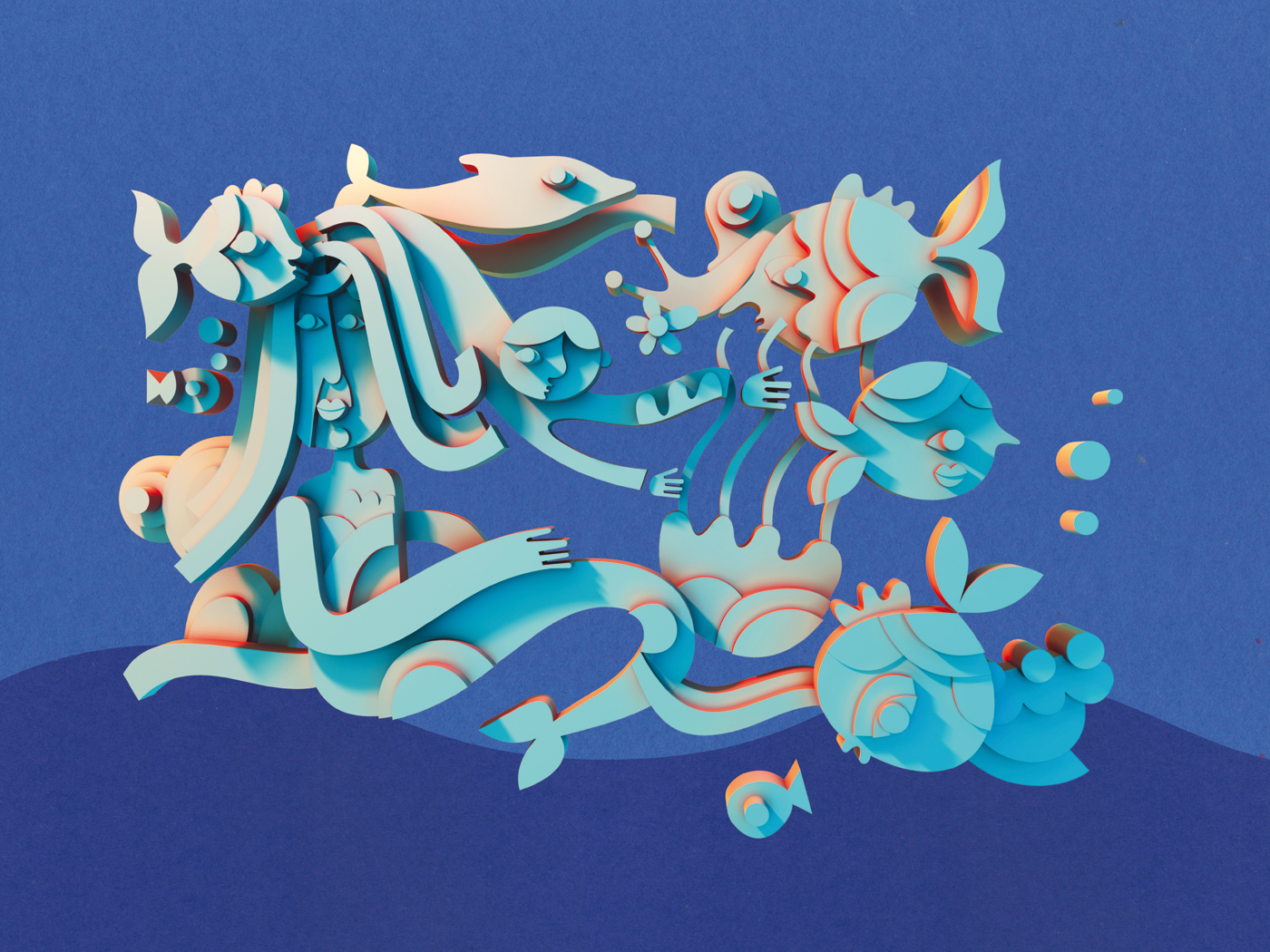 As well as creating artwork, Petra is also an RSA Connector connecting extraordinary people from Slovakia into a network of the Royal Society of Arts in London. 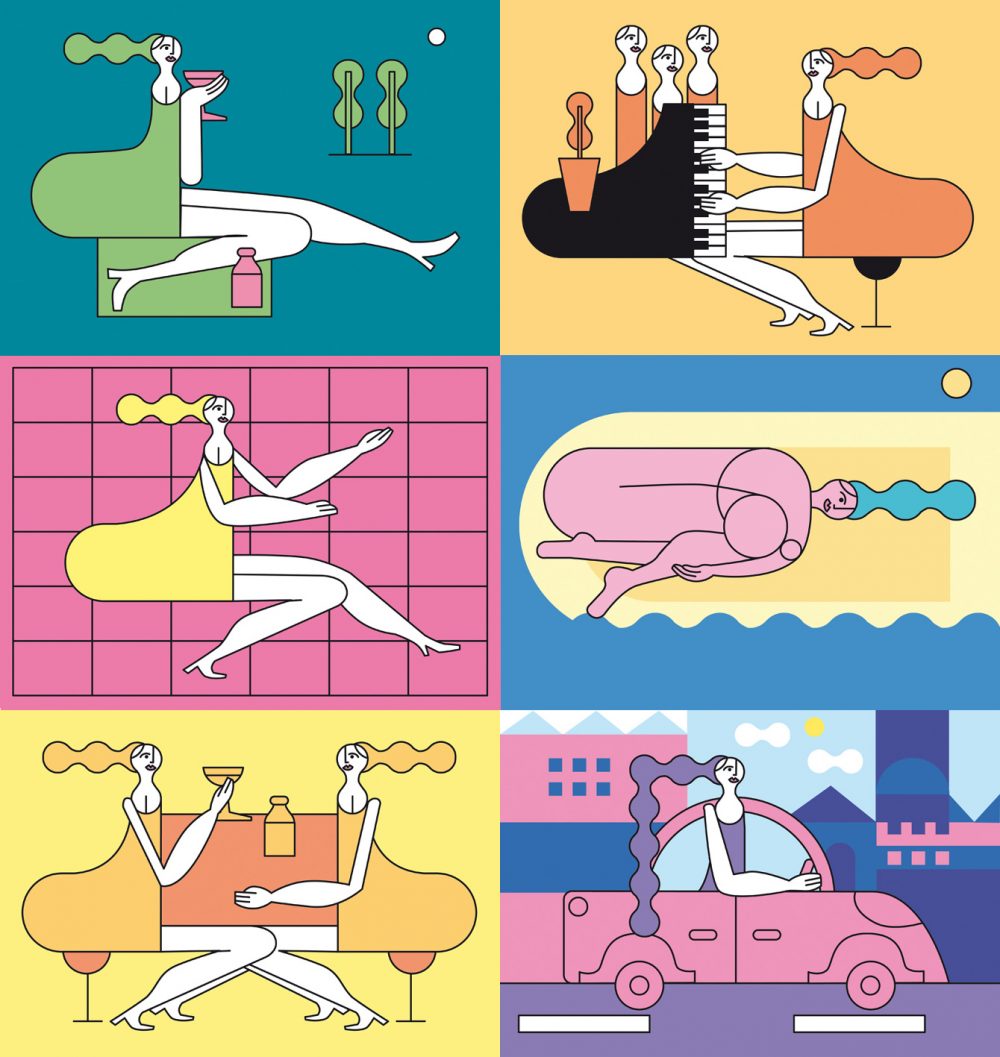 Petra draws inspiration from cubism and surrealism. Other influences include Slovak and Czech classic animation and illustration heroes such as Jan Svankmajer, Adolf Born, Viktor Kubal and Albin Brunovsky.

To create Petra’s 3D illustration work, she goes through a few different stages; starting with a sketch, the shapes are refined as digital vector illustrations in Corel Draw and then the objects are modelled in Softimage XSI. After rendering the scene, the illustration is finished off in Photoshop where different lighting layers and textures are implemented. 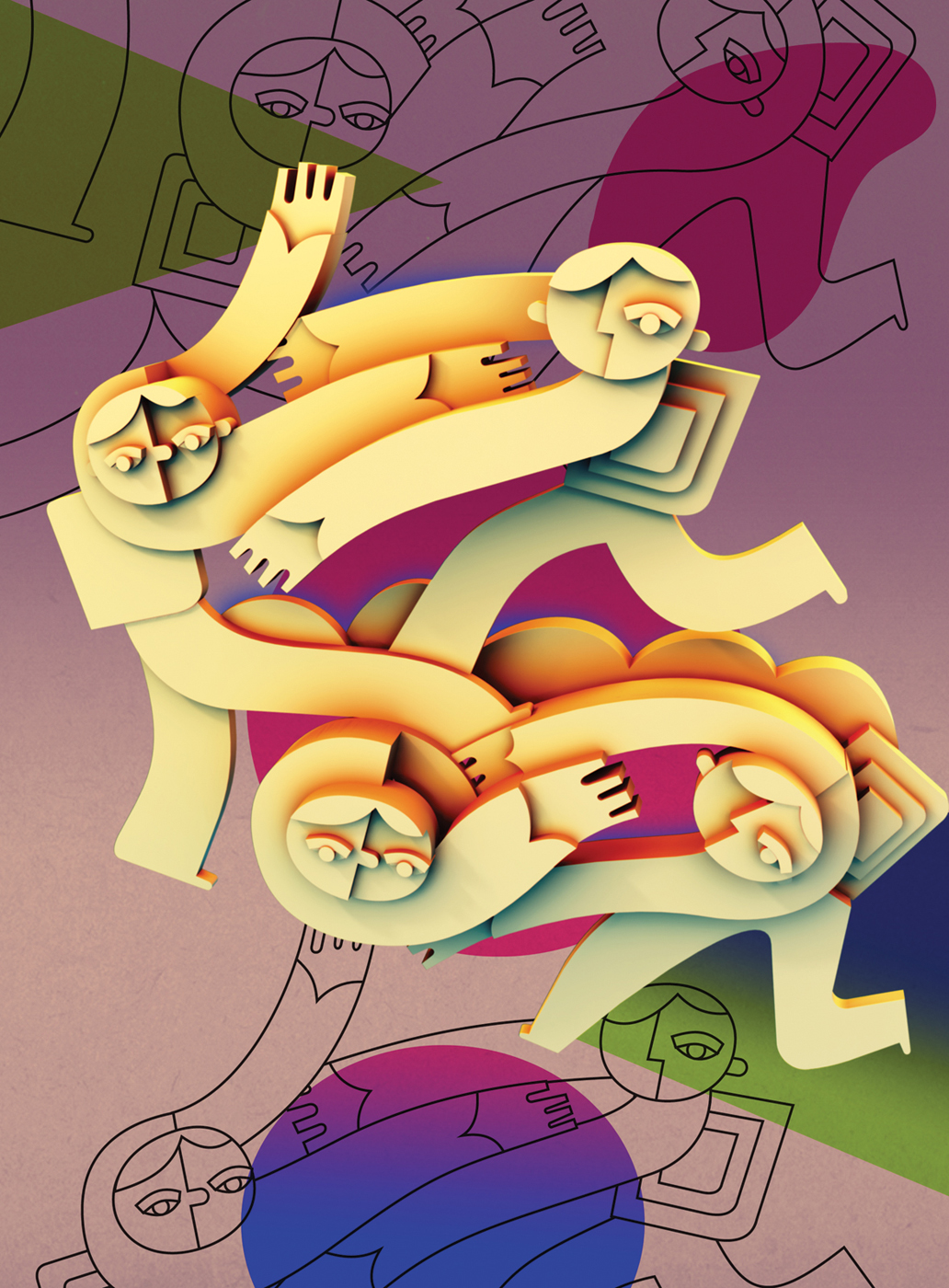 Petra has been doing a lot more 2D work recently, where she experiments with either traditional media, digital vector graphics, and digital collage. She has also experimented with different applications of her illustrations on limited edition products such as a woollen rug, tableware, fashion and accessories. She’s a real all-rounder with a bold, eye-catching style.

Are you interested in Petra’s illustration work for your project? Pop over a message via our contact page, we’d love to chat!