John Tesh is an American pianist and composer of pop music, as well as a radio host and television presenter. His ten-year-old ‘Intelligence for Your Life’ radio show reaches 14.2 million listeners/week, and is syndicated by Teshmedia on 400 stations in the US, Canada, and the UK. In addition, since 2014, he has hosted ‘Intelligence for Your Life’ TV with his wife Connie Sellecca. The syndicated TV program airs on 154 stations and reaches 93% of the U.S. 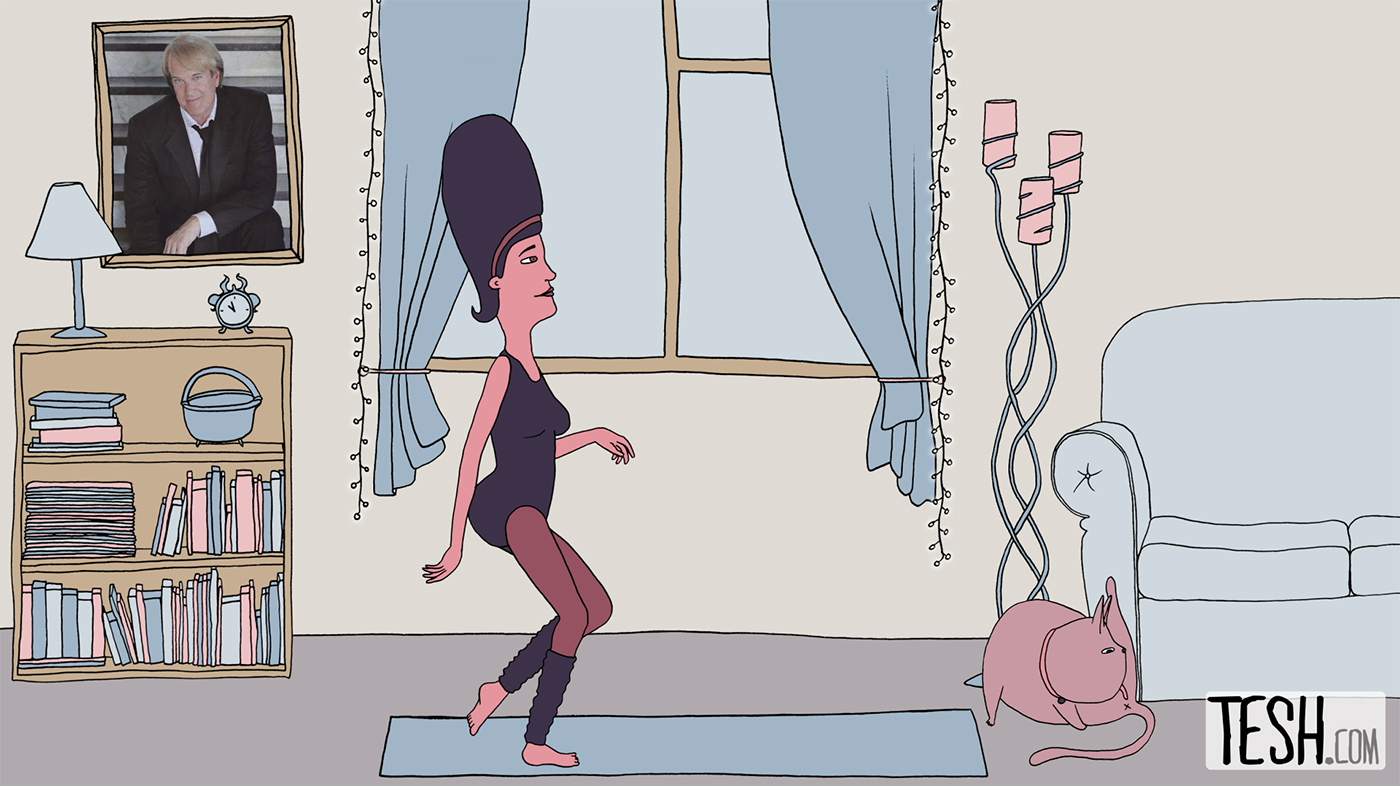 While promoting his ‘Intelligence for Your Life’ campaign, John Tesh got in touch with us to create two short animations to be featured on his television program, and on his website tesh.com. 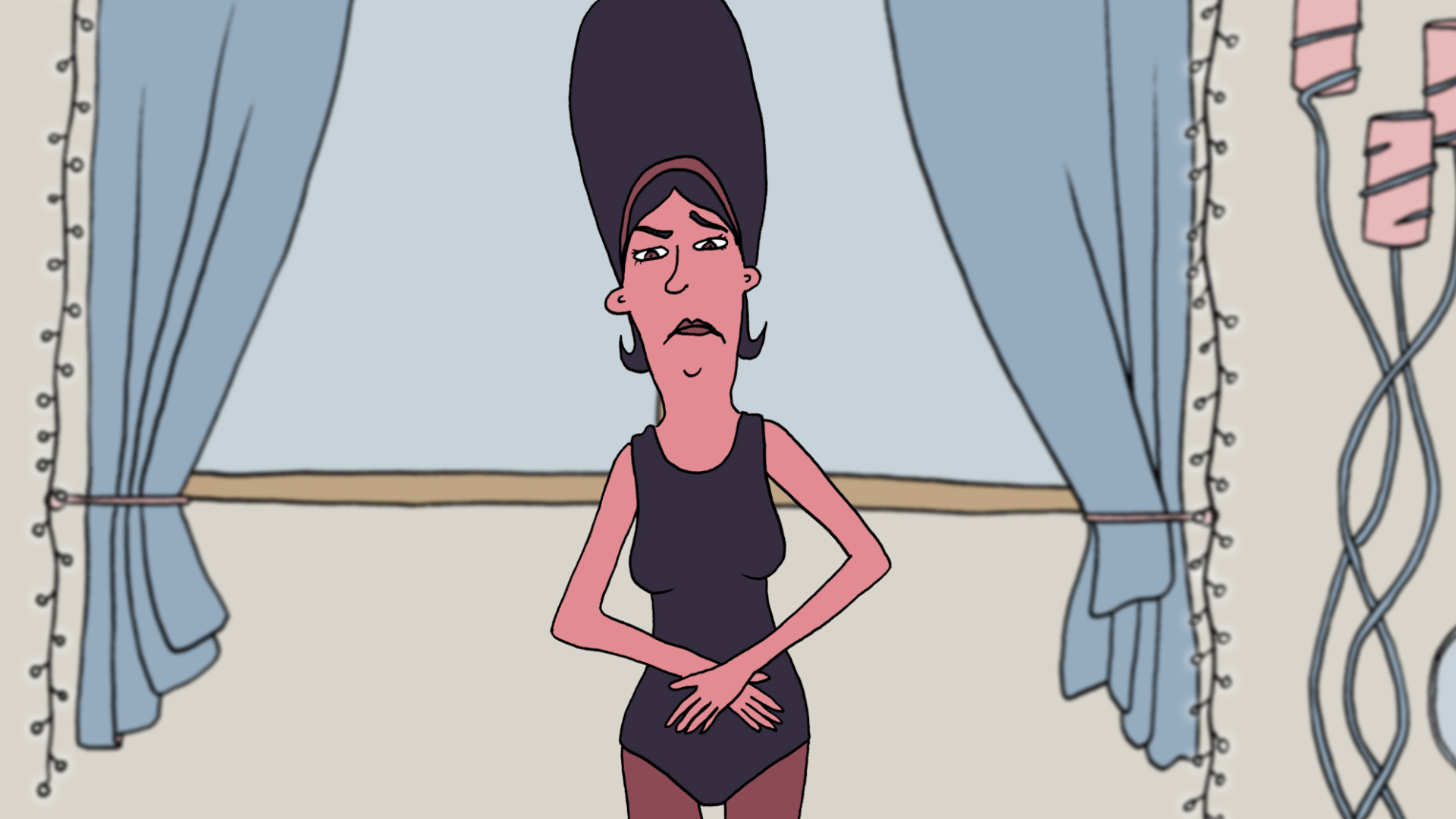 John sent us some pre-recorded audio: two quick 30 second snippets giving the audience a snappy piece of advice to lead a happy and healthy life. This snippet, named ‘Constipation’, was about managing what you eat. 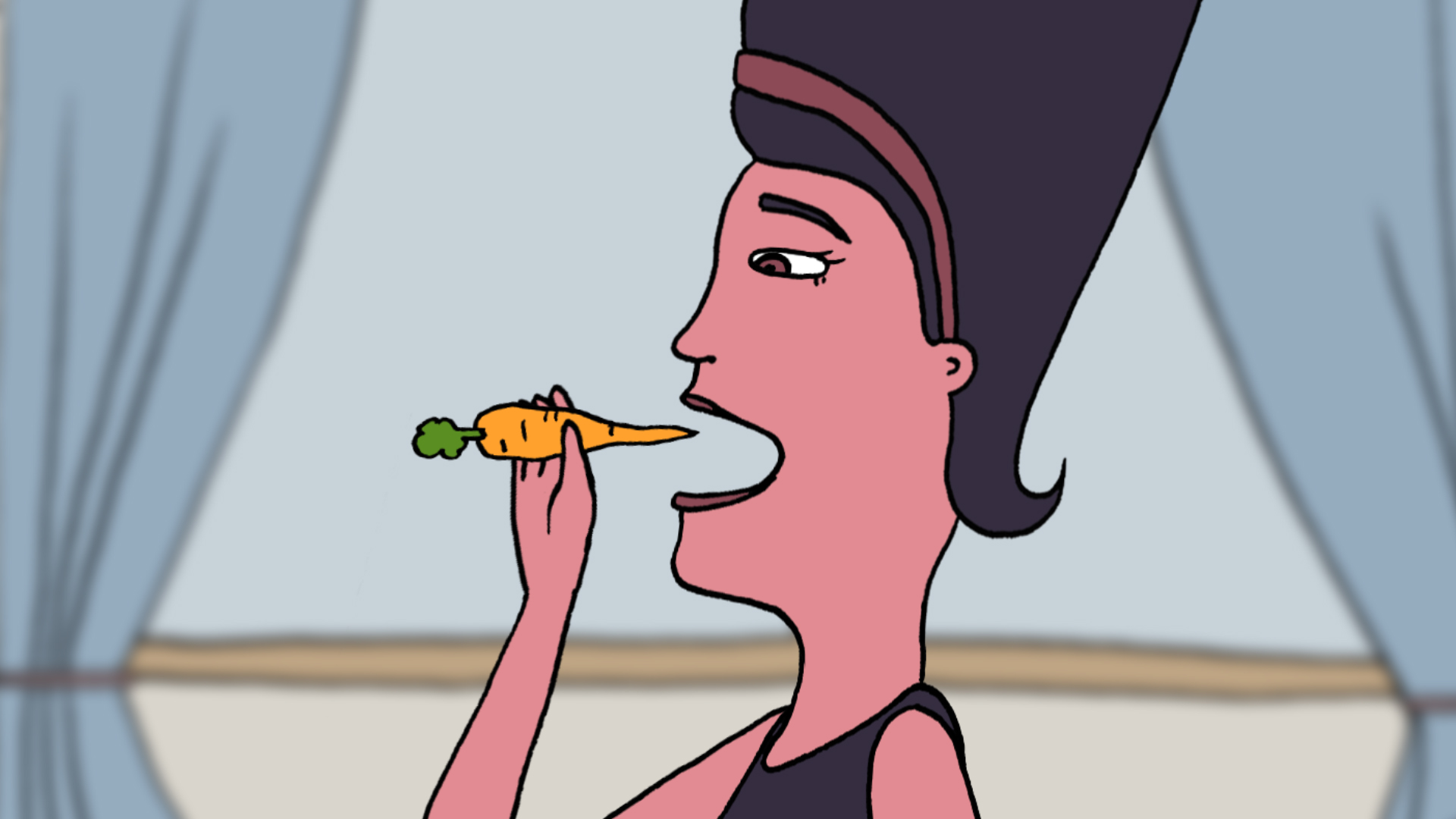 With such a short snappy video to make, we wanted to have some fun! We created visuals that pushed the points being made in the audio, and gave the character exaggerated, silly movements to keep it engaging.

John Tesh was really pleased with the style, colours and ideas that we had on this project and said that it was received extremely well on all promotional platforms.