How to Defeat Negative Thinking

"How to Defeat Negative Thinking" is one of five in a series of animations we created for Happify, a company that creates science-based activities and games that help people to lead a more fulfilling life. 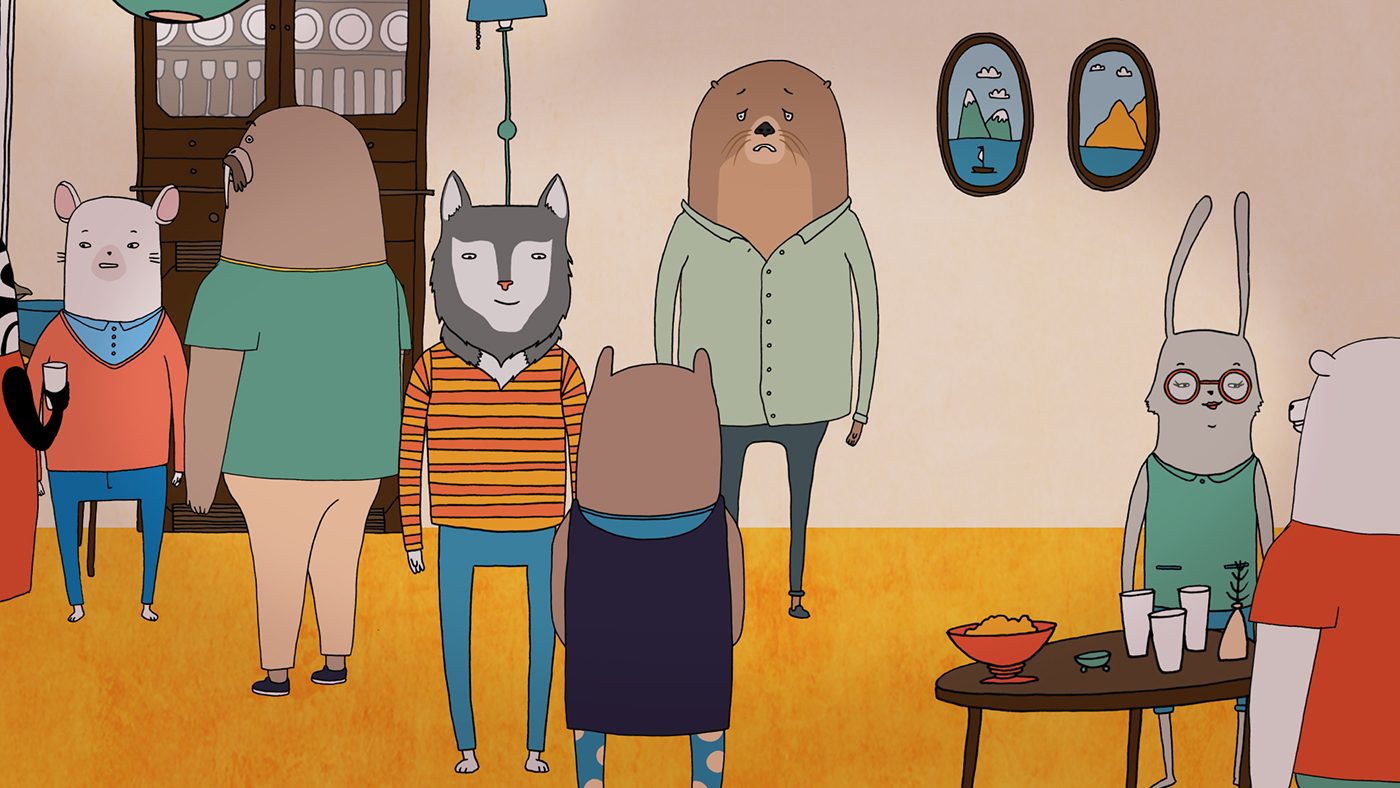 Happify got in touch as they wanted a series of animations to bring awareness to their company. They wanted the videos to be fun and engaging, and to help spread a positive message about meditation, mindfulness, and positive thinking to a wide audience. 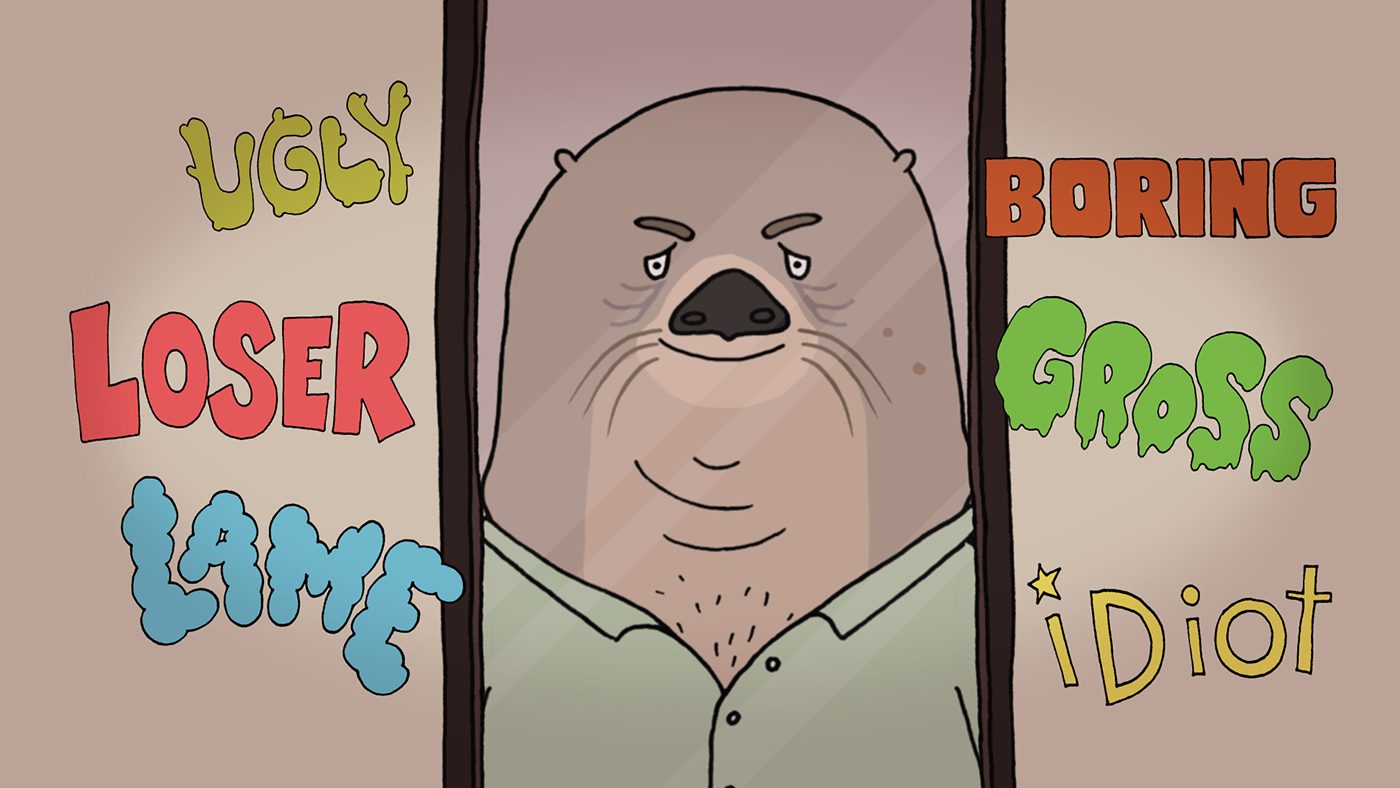 The audio snippet for this animation is called "How to Defeat Negative Thinking", voiced by positive psychology coach Derrick Carpenter. Negative thinking can get the best of us at the worst of times - but there's hope! Derrick Carpenter reveals two key tactics that will intercept and defeat these thoughts before they have a chance to infiltrate your life. 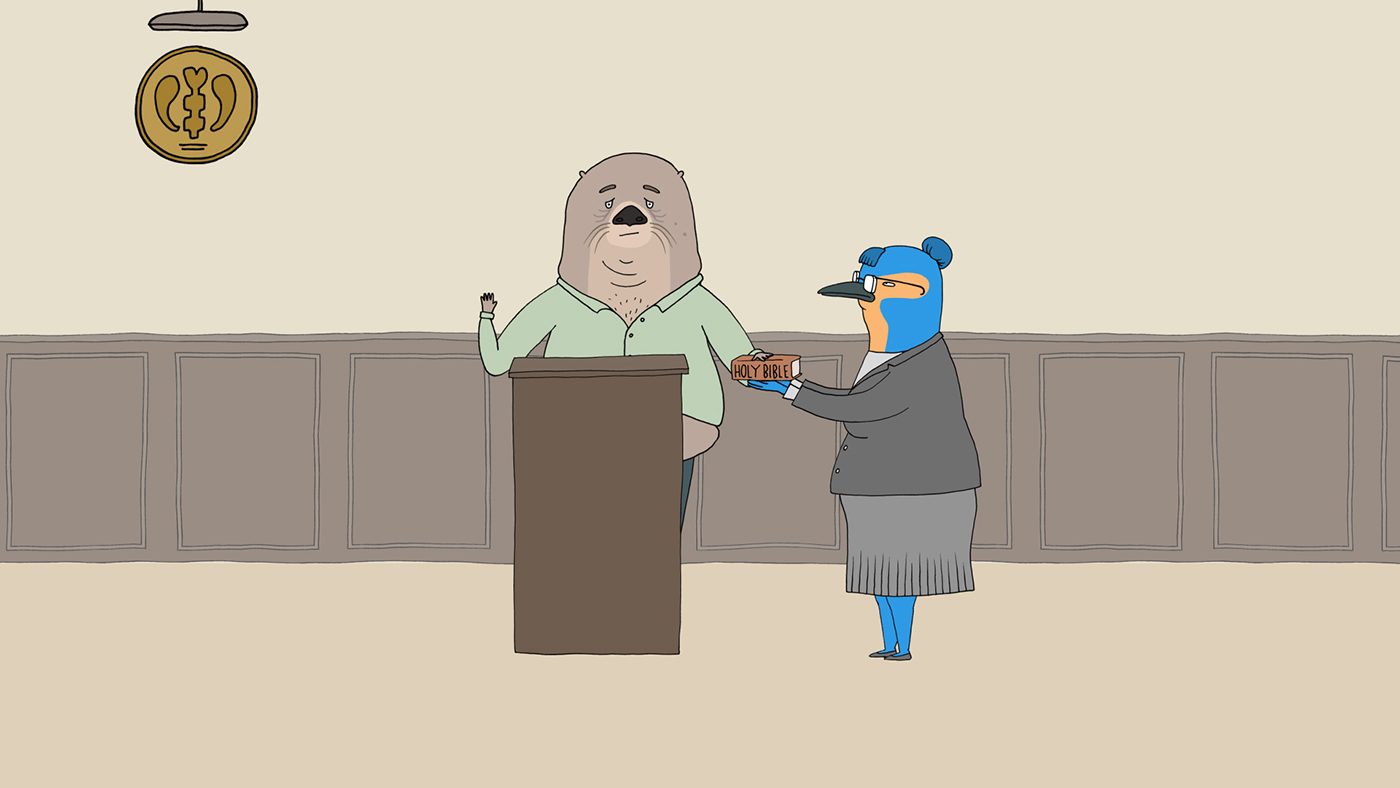 This is our fifth video for Happify. To keep with the theme of the other animations in this series, we wanted our characters to be anthropomorphised animals. We think that animals can be extremely accessible characters – everyone can relate to them; male, female, children, adults, every race/cultural background... this one features a little otter (Otto!).