“Leave food to rot and it turns bad… reeeaaaallly bad. Let’s show the bad side of food and its consequences.”

Creative agency Leith and creative production studio Eyebolls have come together to create a campaign for the Scottish Government to encourage people to recycle their food waste, rather than letting it go ‘bad’.

This campaign included print advertising, social media ads, radio features and lastly a TV commercial… which is where Superdoodle came in. 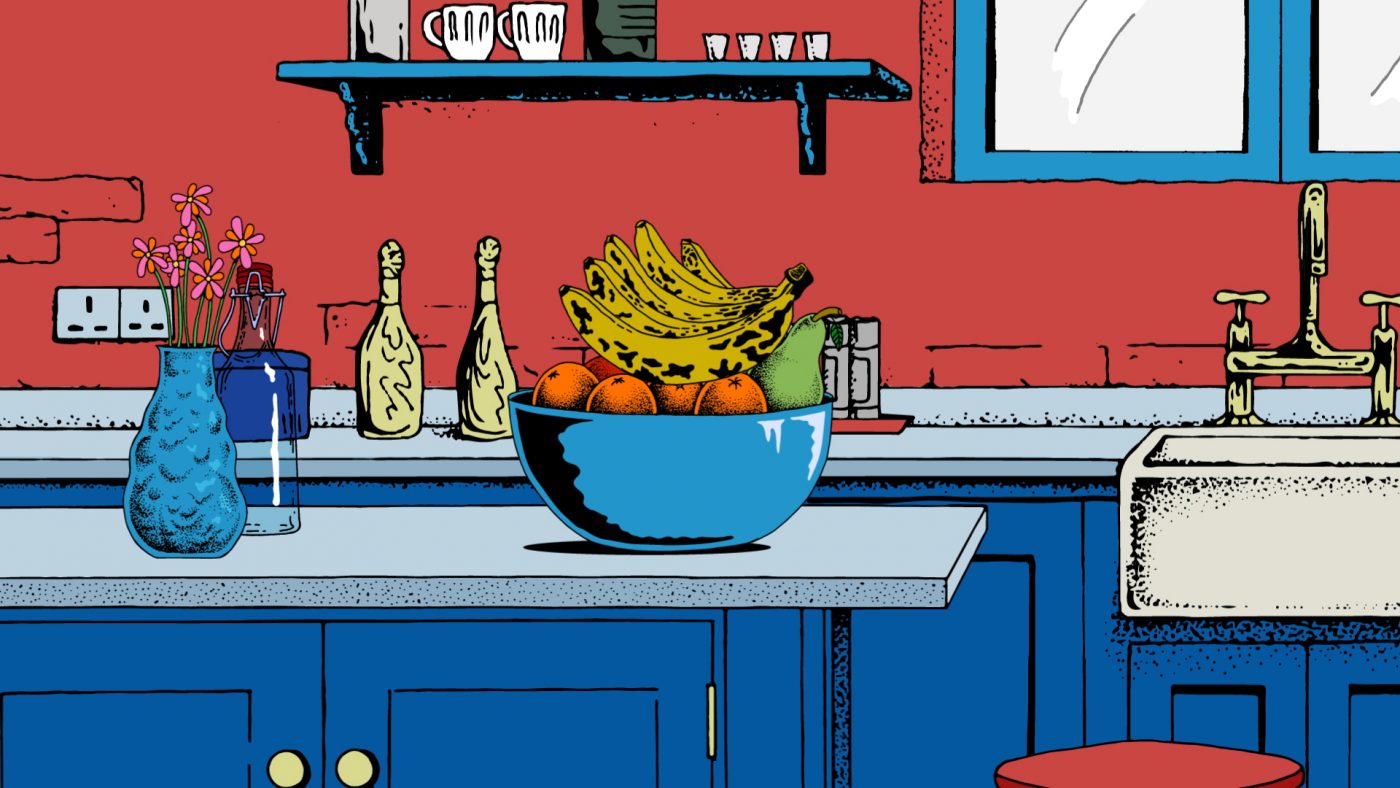 We were given a script for a 30 second TV commercial/online video, along with a speedy timescale of just 6/7 weeks to deliver design, animation, and final edits. Our director Katy Ross and her team of animators worked with Brussels based illustrator Robin Renard to create a hard-hitting and fast paced 2D animation. 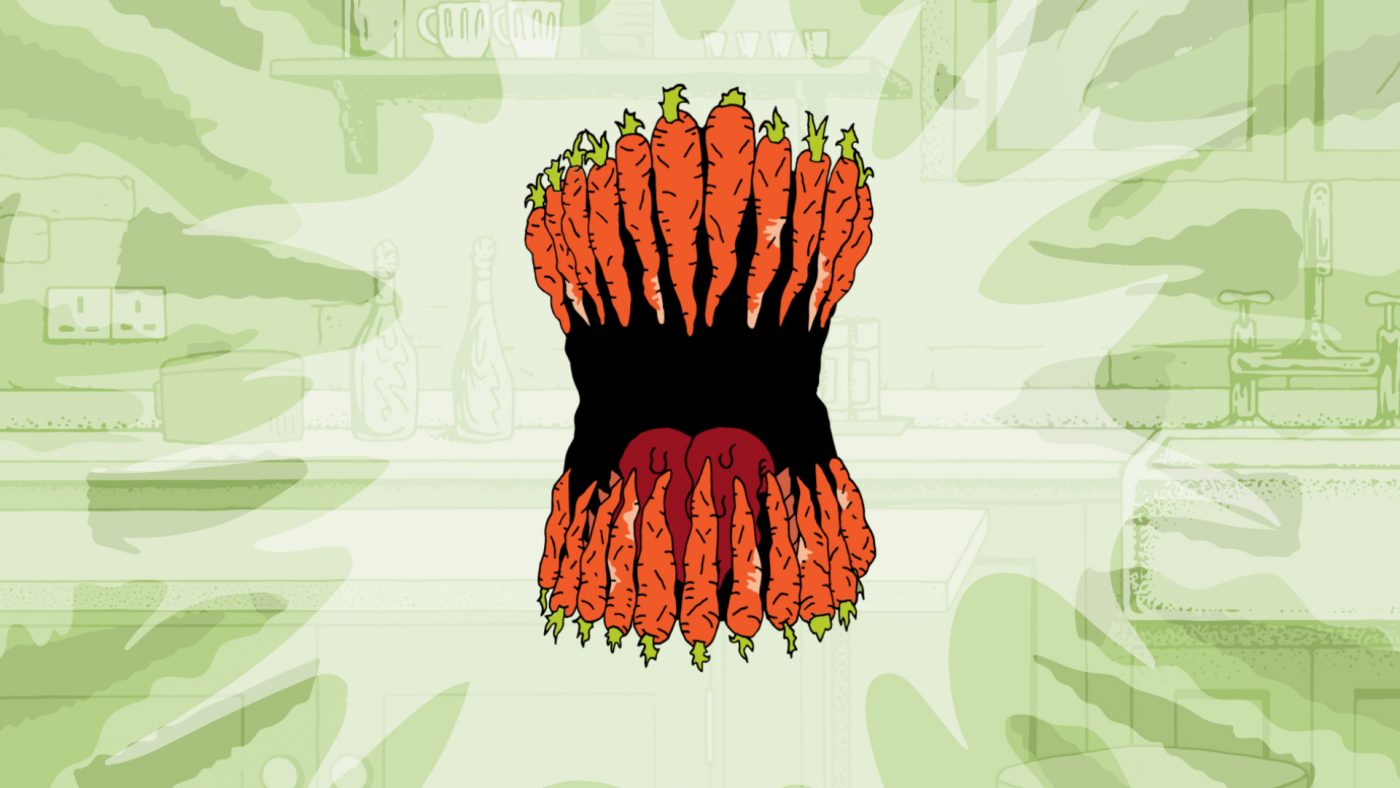 The idea for the animation was to start off in a kitchen scene with a banana that would turn ‘bad’ and smash up a fruit bowl. The moment that bowl smashes, we go into an almost psychedelic fantasy world where bad food is doing harm to our beloved world. It’s 30 seconds of madness, which comes full circle back to our calm kitchen scene to deliver our message; that if we recycle our food we can turn it “from enemy to energy”. 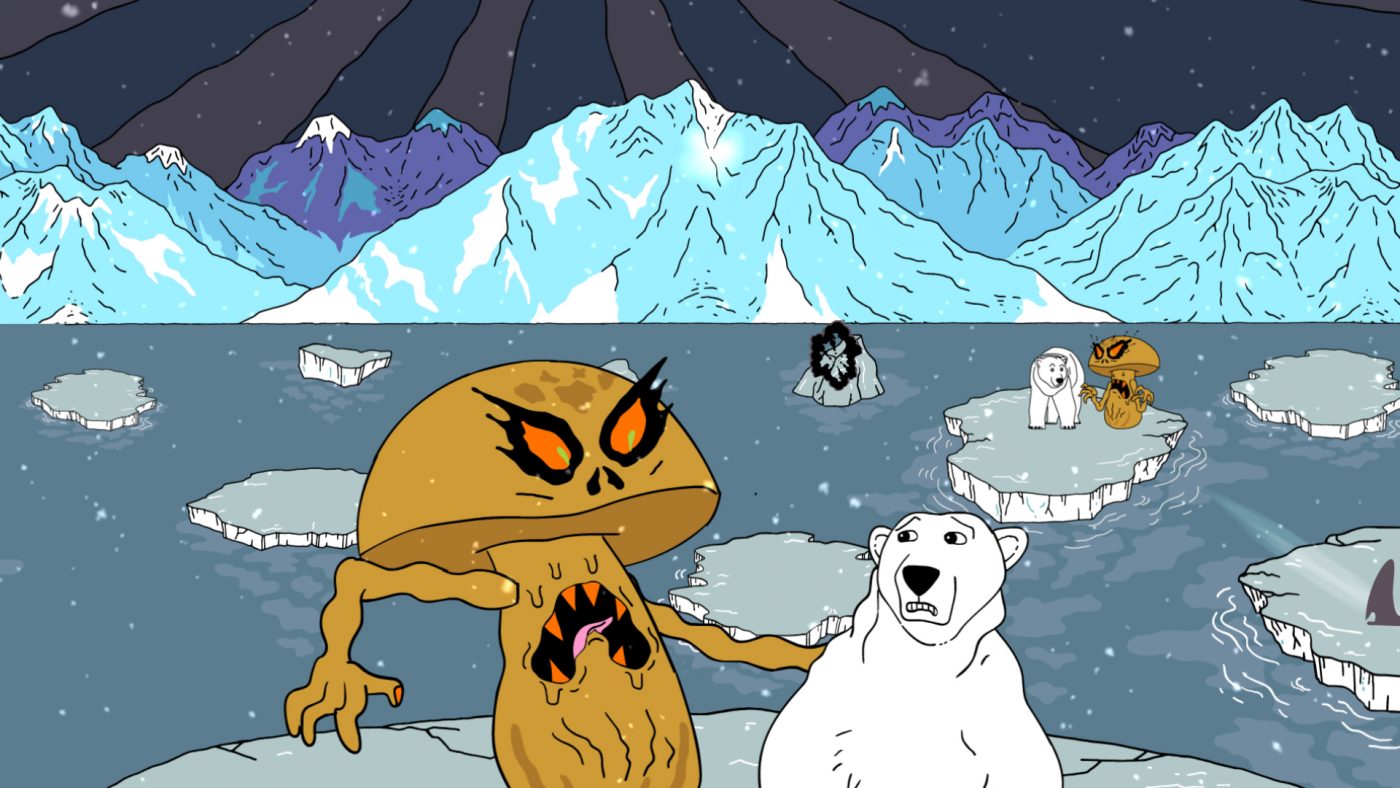 With our tight deadline we needed to make sure the illustrations were going to be simple enough to animate quickly, but stay fun and eye catching. We avoided shading and complicated line-work, while making sure we were still focusing on Robin's idiosyncratic style. 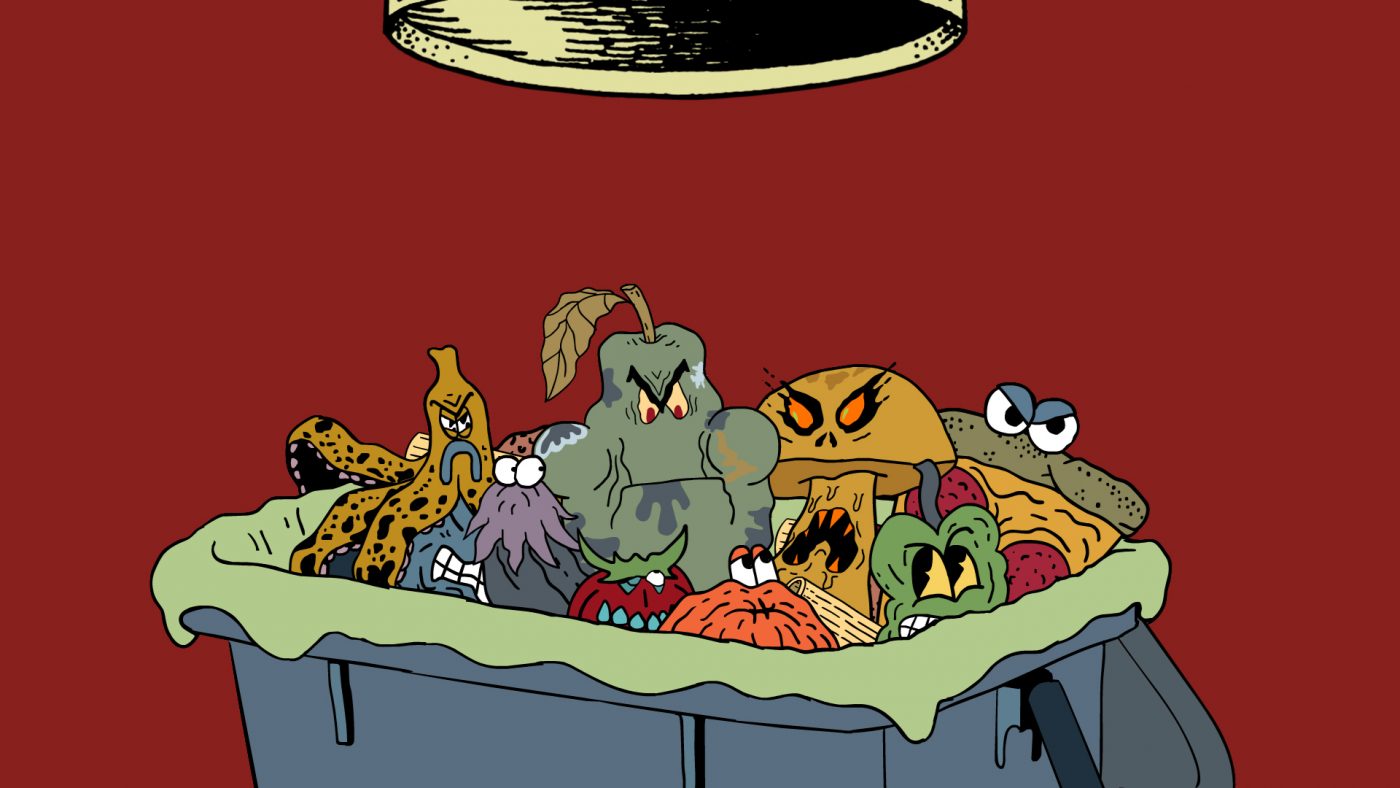 We used Robin’s typical bright colours for the opening and closing kitchen scene, and decided on a more sickly, mouldy colour palette for the rest of the animation - we wanted to reinforce the idea of ‘bad’ food in an unappealing world.

“The Roses strive to find the hidden gems in advertising, design and digital. We celebrate exceptional creative talent providing a platform to shine."

"The Nods give a nod to the most inspiring work, people and organisations that Scotland has to offer."