How Mindfulness Empowers Us

"How Mindfulness Empowers Us" is one of five in a series of animations we created for Happify, a company that creates science-based activities and games that help people to lead a more fulfilling life. 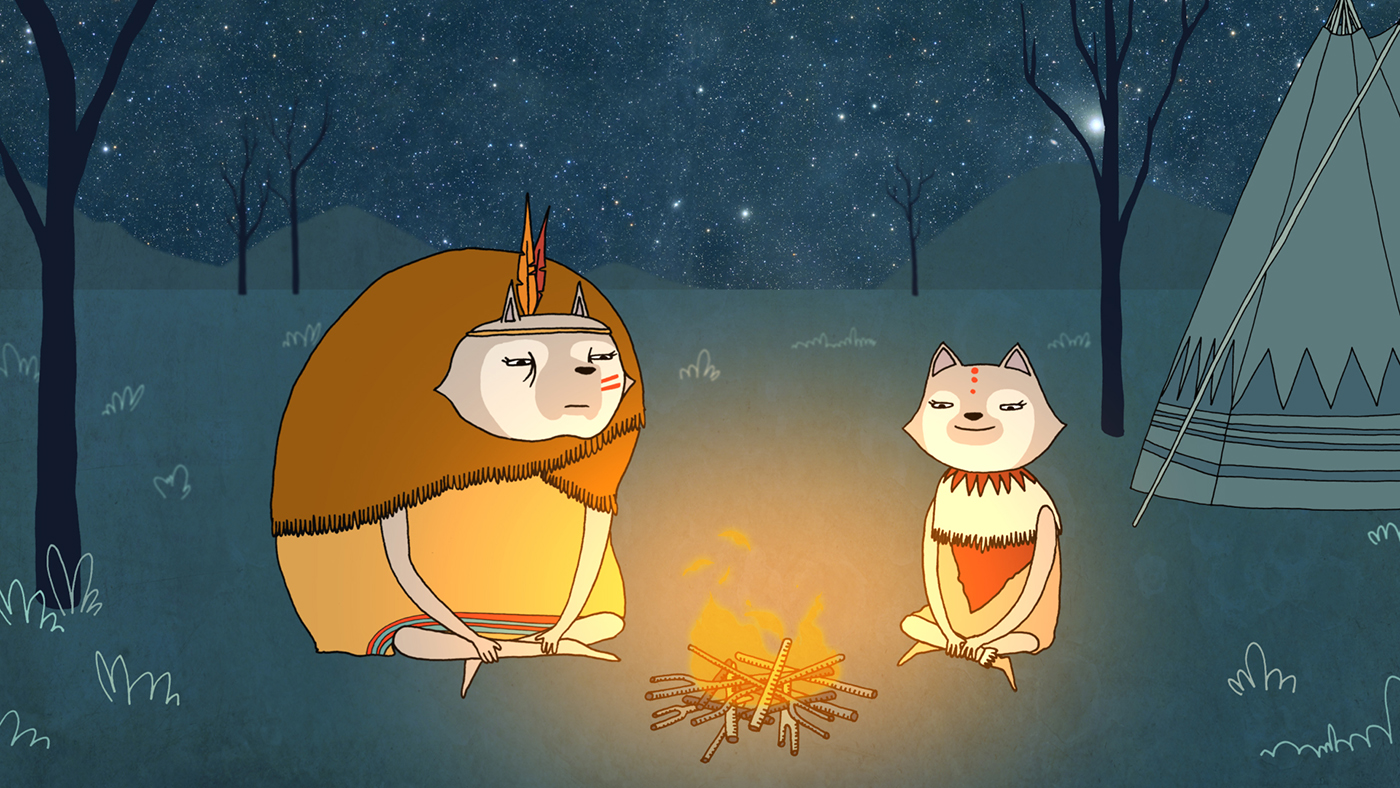 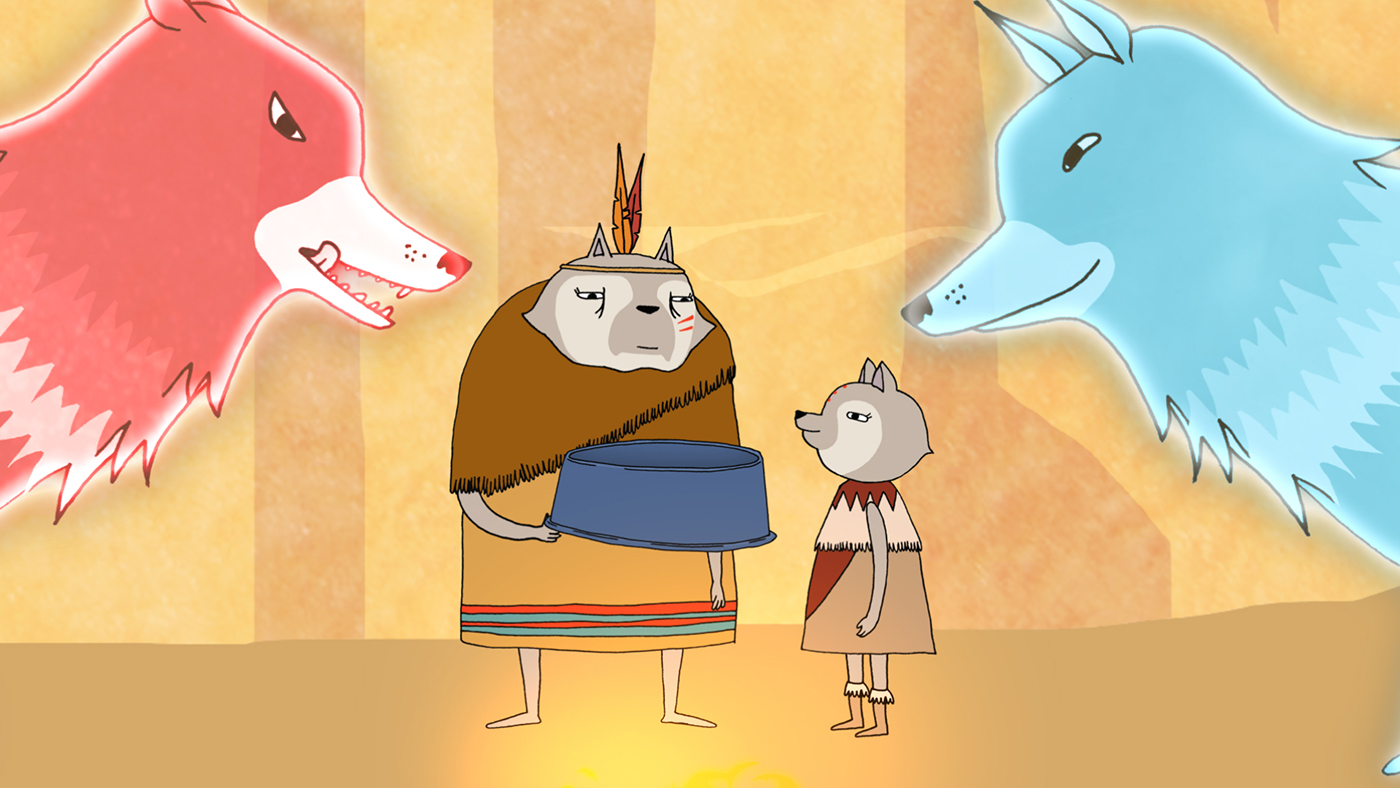 The audio snippet for this animation is called "How Mindfulness Empowers Us", voiced by Sharon Salzberg. She recalls an old tale about two wolves, and how they represent the two opposing forces love and fear. 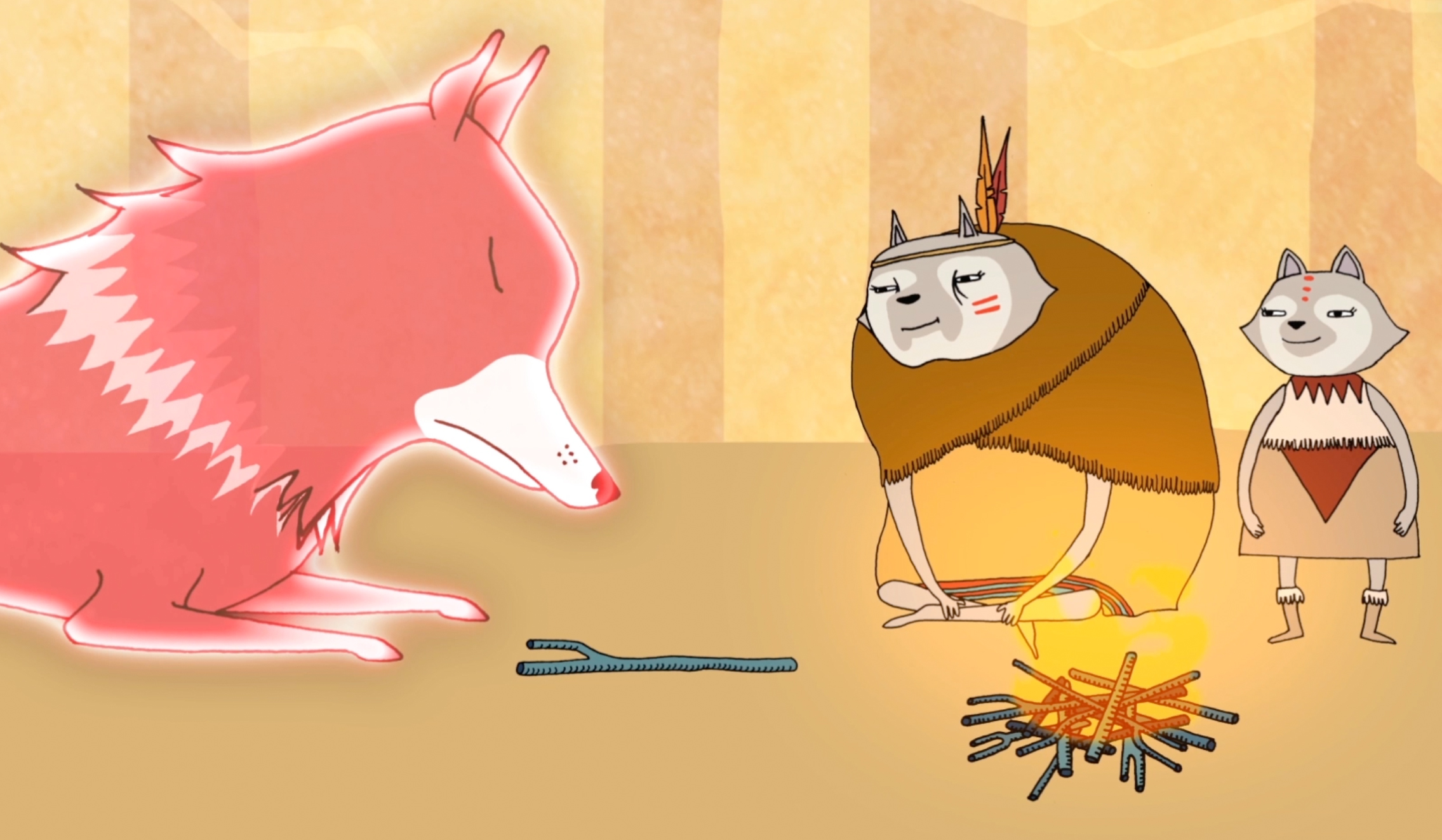 To keep with the theme of the other animations in this series, we wanted our main characters to be anthropomorphised animals, in this case wolves.

The wolves that represent love and fear are wild - wolves that stand on all fours. We made them translucent so that they seemed more spiritual and representative of a concept, rather than living beings.