Novo Nordisk is a global healthcare company with more than 90 years of innovation, experience and capabilities to help people defeat serious chronic conditions such as diabetes, haemophilia, growth disorders and obesity.

‘Changing Haemophilia’ is Novo Nordisk's commitment to address the needs in haemophilia care, beyond medicine. Haemophilia is a mostly inherited genetic disorder that impairs the body's ability to make blood clots, a process needed to stop bleeding. This results in people bleeding longer after an injury, easy bruising, and an increased risk of bleeding inside joints or the brain.

Novo Nordisk have been working with Havas Lynx, a leading global healthcare communications group, to help promote their work. They aim to engage with haemophilia communities around the world to raise awareness, influence social, economic and political environments to ultimately improve haemophilia care.

As part of their “Treat Fast” campaign, Havas Lynx got in touch with us to create some simple animations. 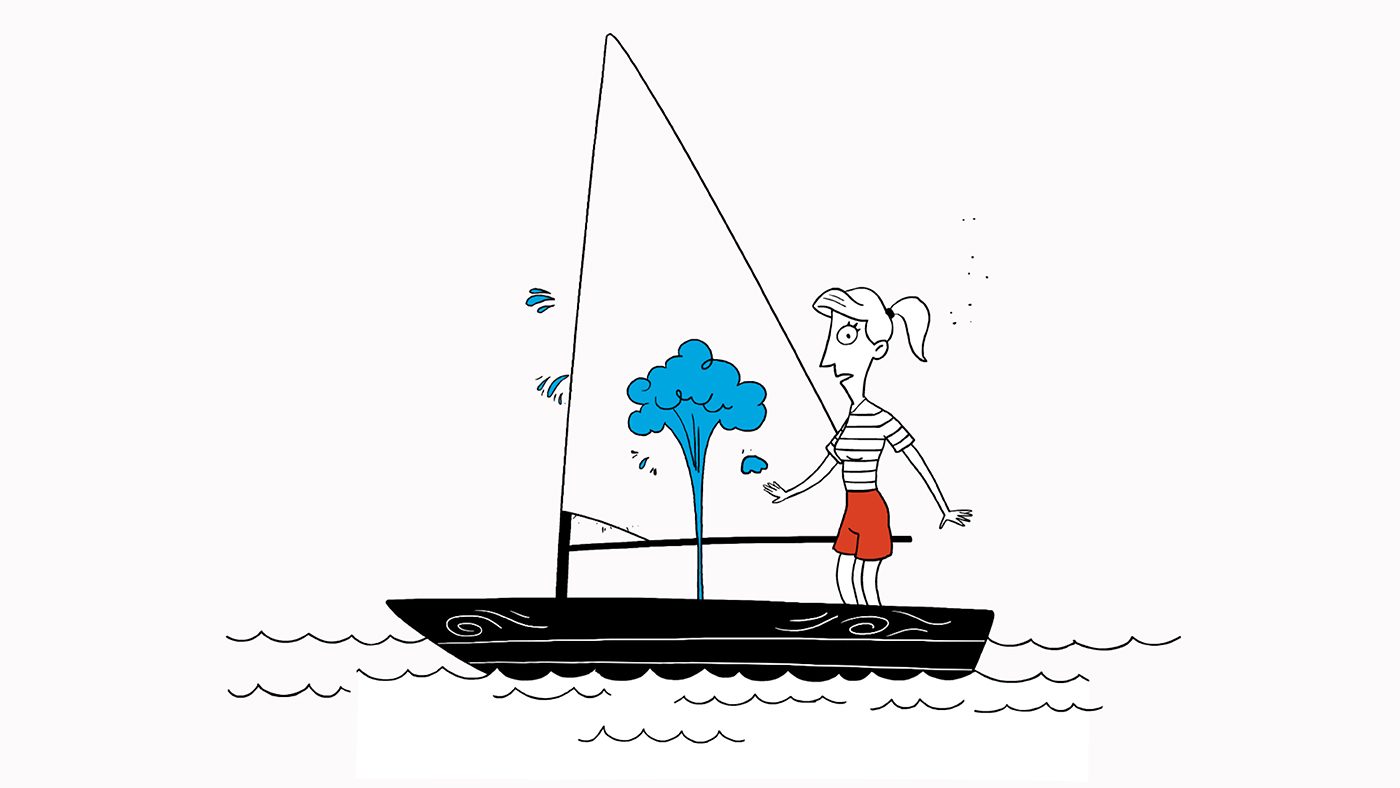 Havas Lynx had some pre-prepared scripts and sketches for their campaign, and asked us to create six very simple, almost GIF-like animations that were around 10 seconds each in length. They wanted us to create an eye-catching, fun, quirky illustration style for the campaign, that would stand out on social media.

Following Havas Lynx’s scripts, we created six animations depicting analogies or metaphors about living with haemophilia. A surfer making himself faster by holding on to three speeding dolphins, for example, depicted the idea of acting fast when a bleed occurs. A storm cloud appearing as a man is painting his garden fence, reinforced the idea that bleeds can occur spontaneously at any time. The animations are simple, punchy messages to point haemophiliacs in the direction of Novo Nordisk, so they can find out about more. 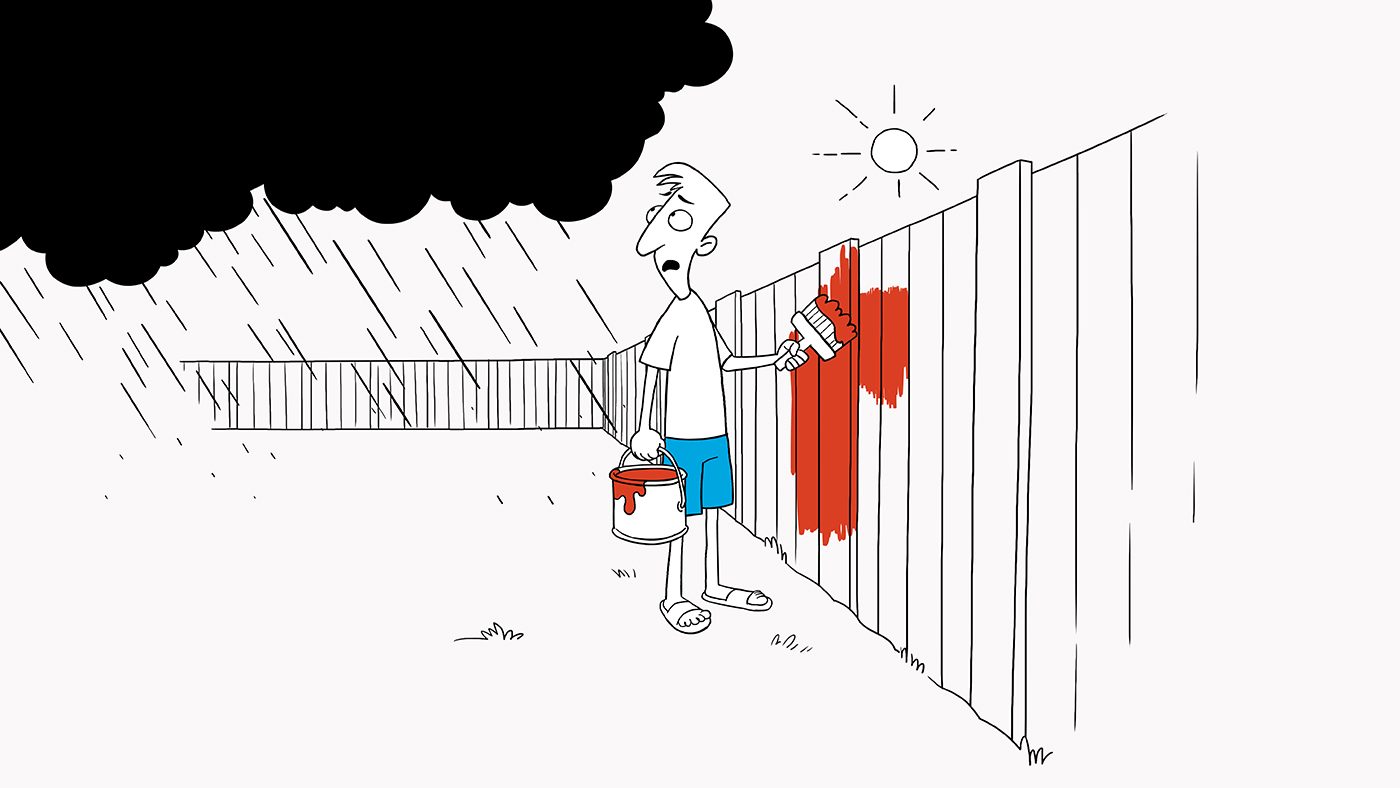 Although we were asked to create super simple animations for this series, we wanted to go above and beyond, and create more than just gifs. We spent time working on the pacing and subtle reactions of our characters to create a more engaging experience. The addition of sound design too, really helped to make the work pop.

Superdoodle created six fun, attention-grabbing micro films that highlight the importance of being aware of all facets of well-being for people living with haemophilia.

Please click on THIS LINK to view all six animations from this series.