This year, being the year that the NHS turned 70, RightsInfo decided to produce some videos to highlight human rights in Healthcare. 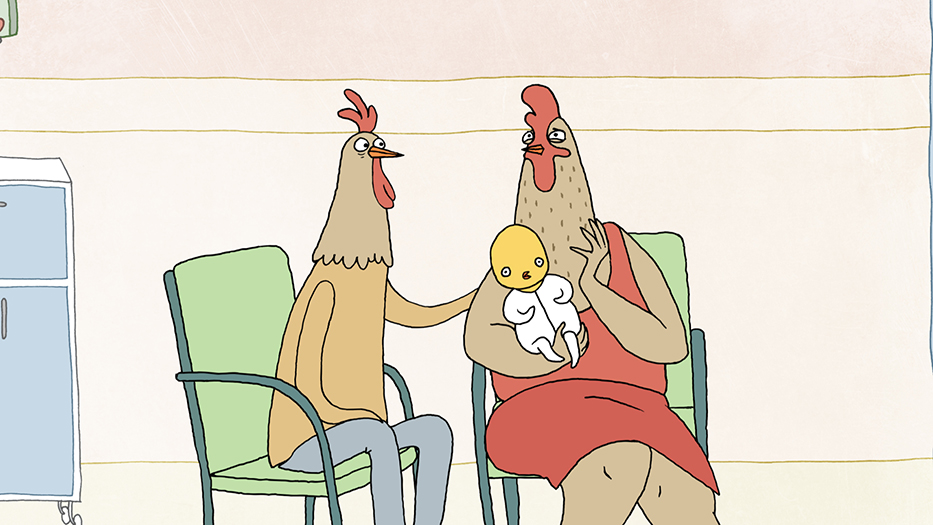 RightsInfo recorded a 50 minute interview with an A&E doctor, Dr Sarah Simons, discussing how human rights are used in hospitals. Between RightsInfo and the team here at Superdoodle, we condensed all that content to a narrative clip about two minutes long. We chose pieces of the interview that centred on a rights based approach to health, while also enabling some stories that allowed us to have some fun with the characters. 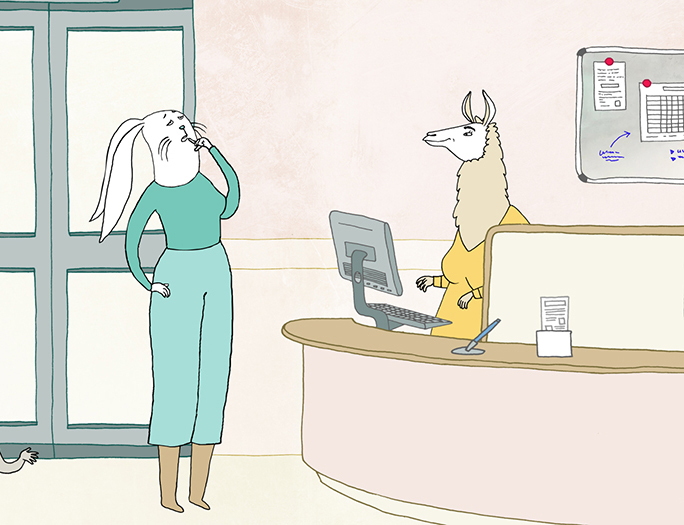 Sarah, the producer at RightsInfo, told us that she wanted to ground the fact that healthcare practitioners start caring about your rights from the minute you walk in to a hospital - that the initial form you fill in is itself a way to secure you and your family. 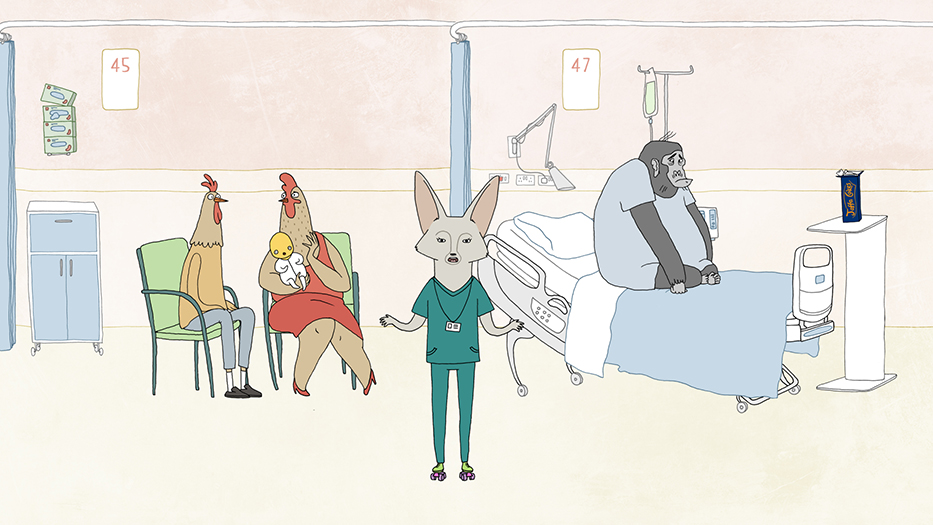 We wanted to find a way to highlight human rights within the visual narrative. Sarah at RightsInfo loved the idea of having a poster within the animation, to show a list of some of the categories covering our human rights; the right to life, privacy, freedom of belief and religion, and freedom of expression. 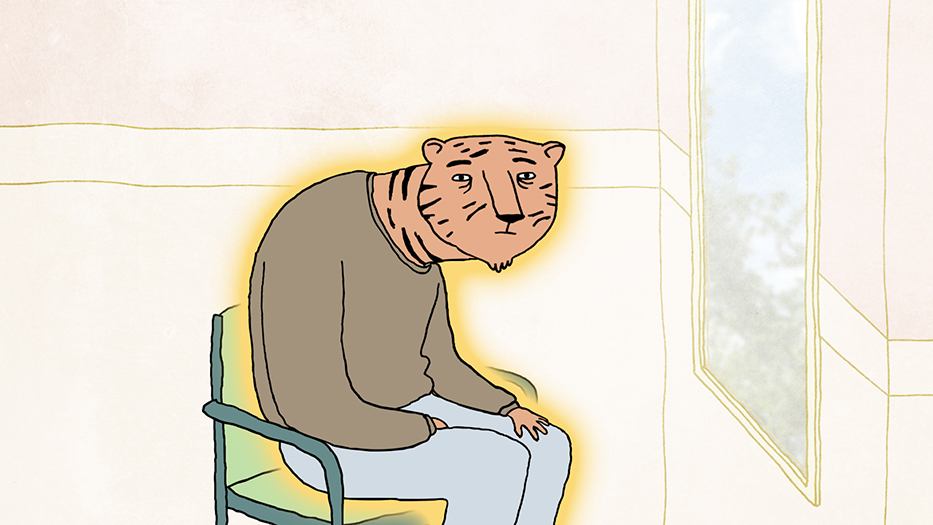 We decided to keep these four categories on screen throughout the animation, and to have them flash up when they were being discussed or became relevant. We also decided that we could highlight this even more by adding a glowing outline around the corresponding character to show when they’re being protected. 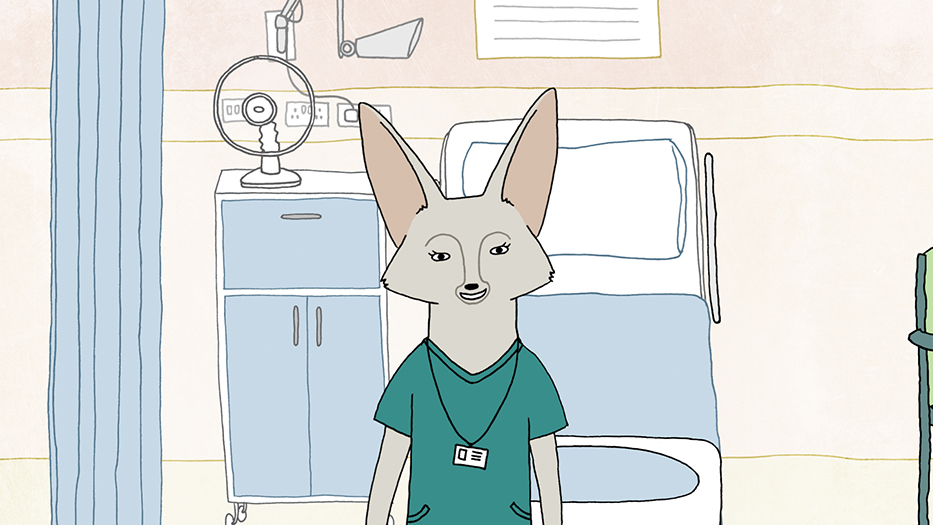 Sarah wanted us to design some new animal characters for this animation. Our director Katy proposed the main character, the doctor, to be a fennec fox, and it was quickly decided that that felt right. We agreed that fennec foxes were fun to look at, interesting animals and we also thought that her ears could flick around as if she was listening to all the patients on the ward.

We gave a little nod to the female doctor in Grey’s Anatomy by having our doctor travel around her ward on roller skates… because, why not?! Although human rights is a serious subject matter, we wanted to make the animation light and positive - and fun!