Why Mindfulness Is A Superpower

"Why Mindfulness Is A Superpower" is one of five in a series of animations we created for Happify, a company that creates science-based activities and games that help people to lead a more fulfilling life. 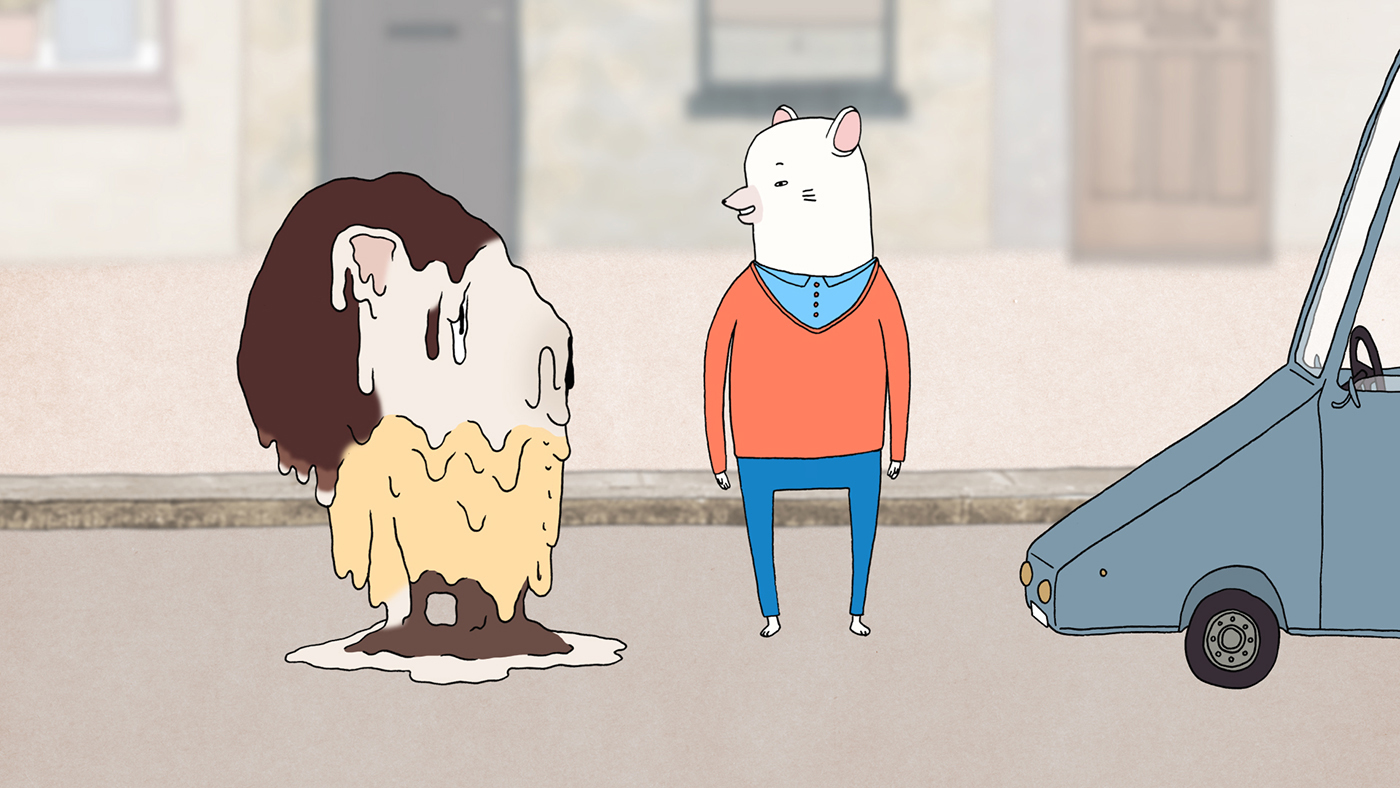 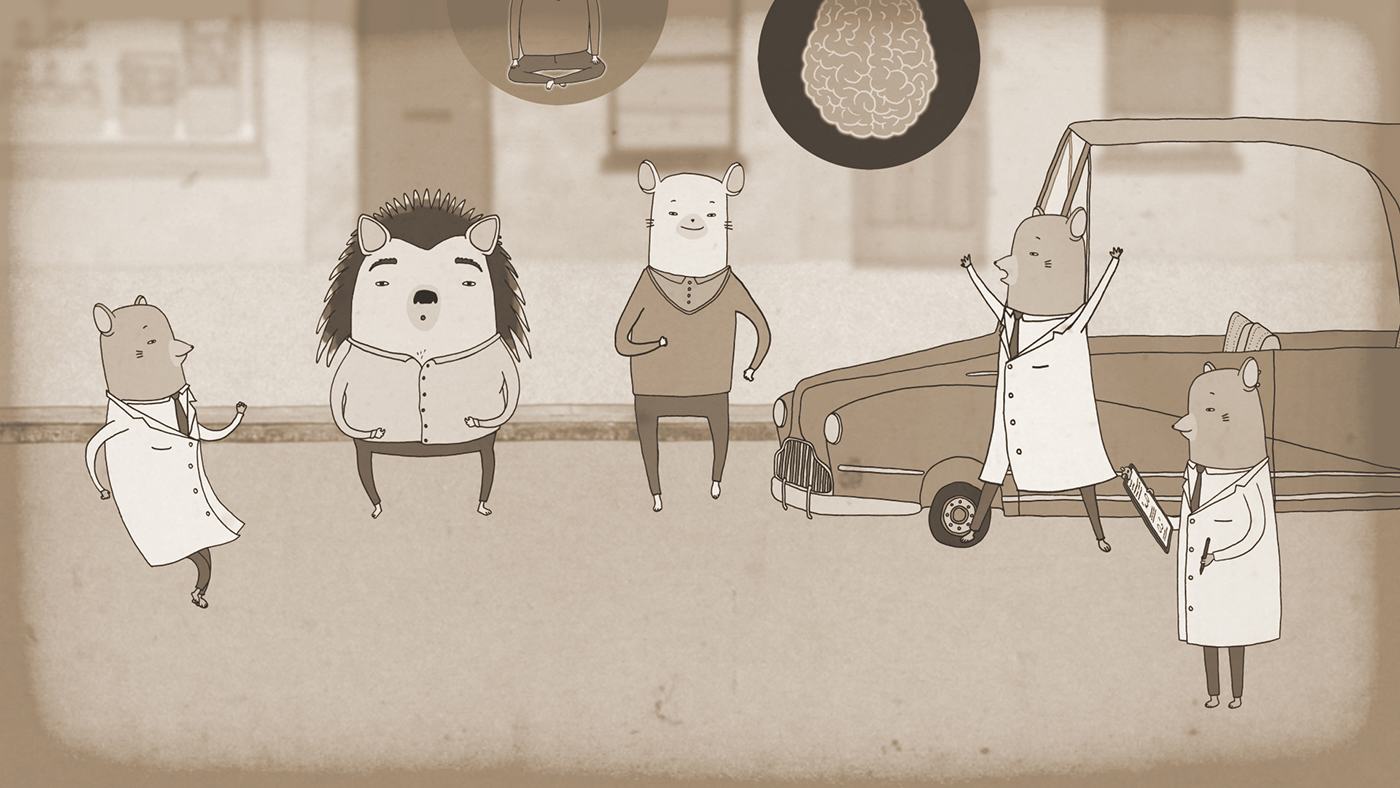 The audio snippet for this animation is called "Why Mindfulness Is A Superpower", voiced by Dan Harris. It explains how practicing mindfulness could be one of the single most powerful things we can do for our wellbeing. 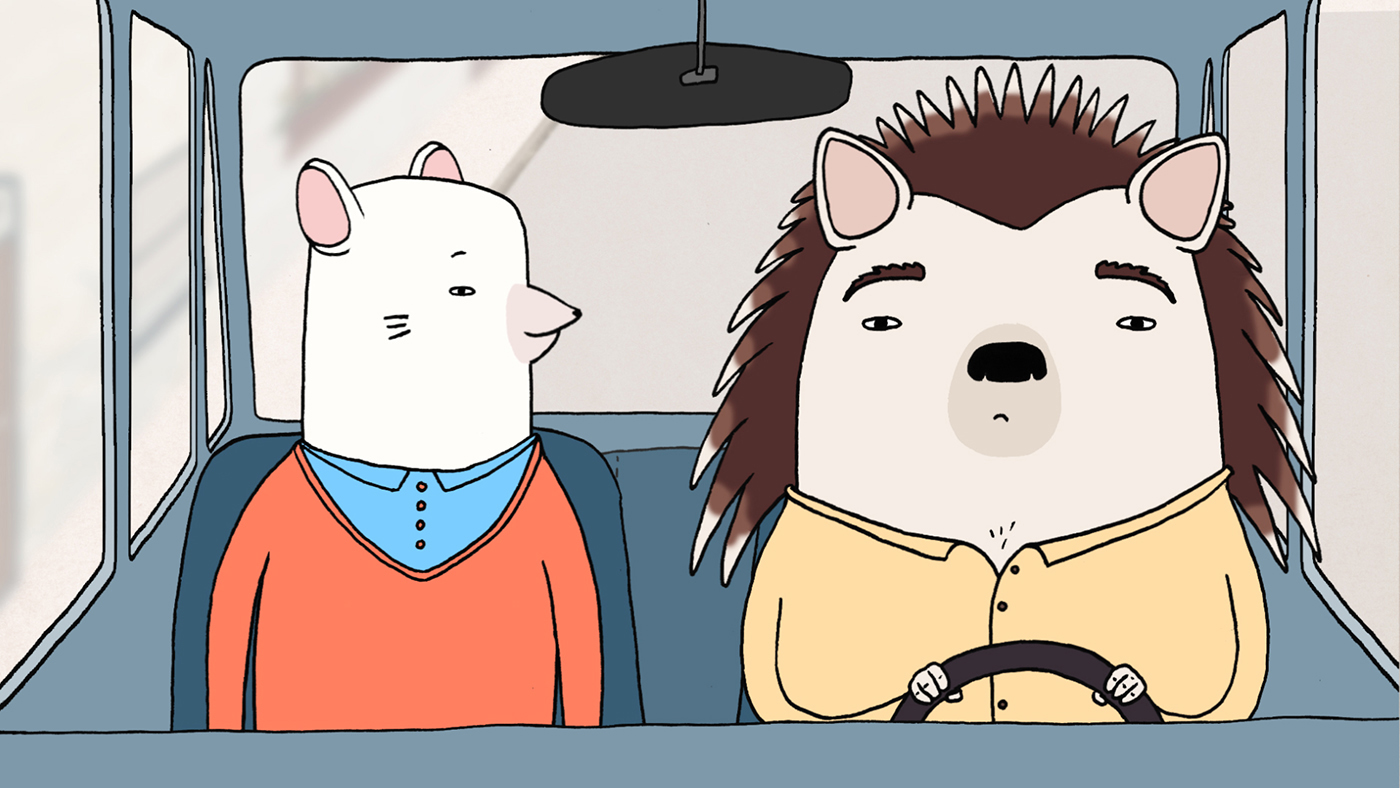 This is our second video for Happify that is voiced by Dan Harris. The first, "Meditation For Beginners", features a cute mouse character, so we thought he needed to be in this animation too! 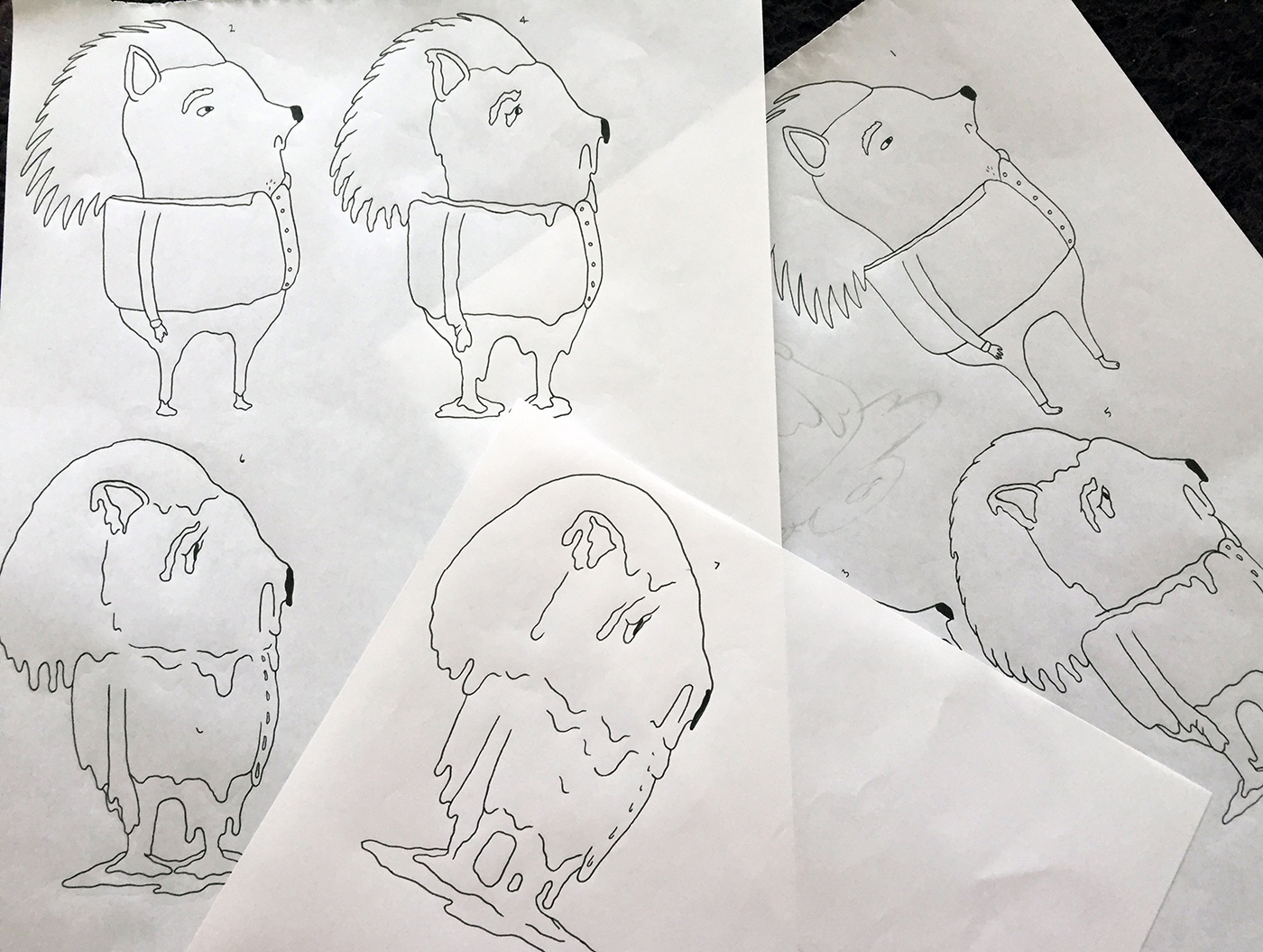