The Power Of Empathy

Inspirational thinker Brené Brown reminds us that we can only create a genuine empathic connection if we are brave enough to really get in touch with our own fragilities.

This animation was created by Katy Davis for the Royal Society for the encouragement of Arts (The RSA), an enlightenment organisation committed to finding innovative, practical solutions to today’s social challenges. As part of that mission, they have launched their fabulous series ‘RSA Shorts’. This series provides a snapshot of a big idea, blending voices from the RSA public events programme and the creative talents of illustrators and animators from around the world. It responds to the ever-increasing need for new ideas and inspiration in our busy lives and acts as a shot of ‘mental espresso’ to awaken the curiosity in all of us. 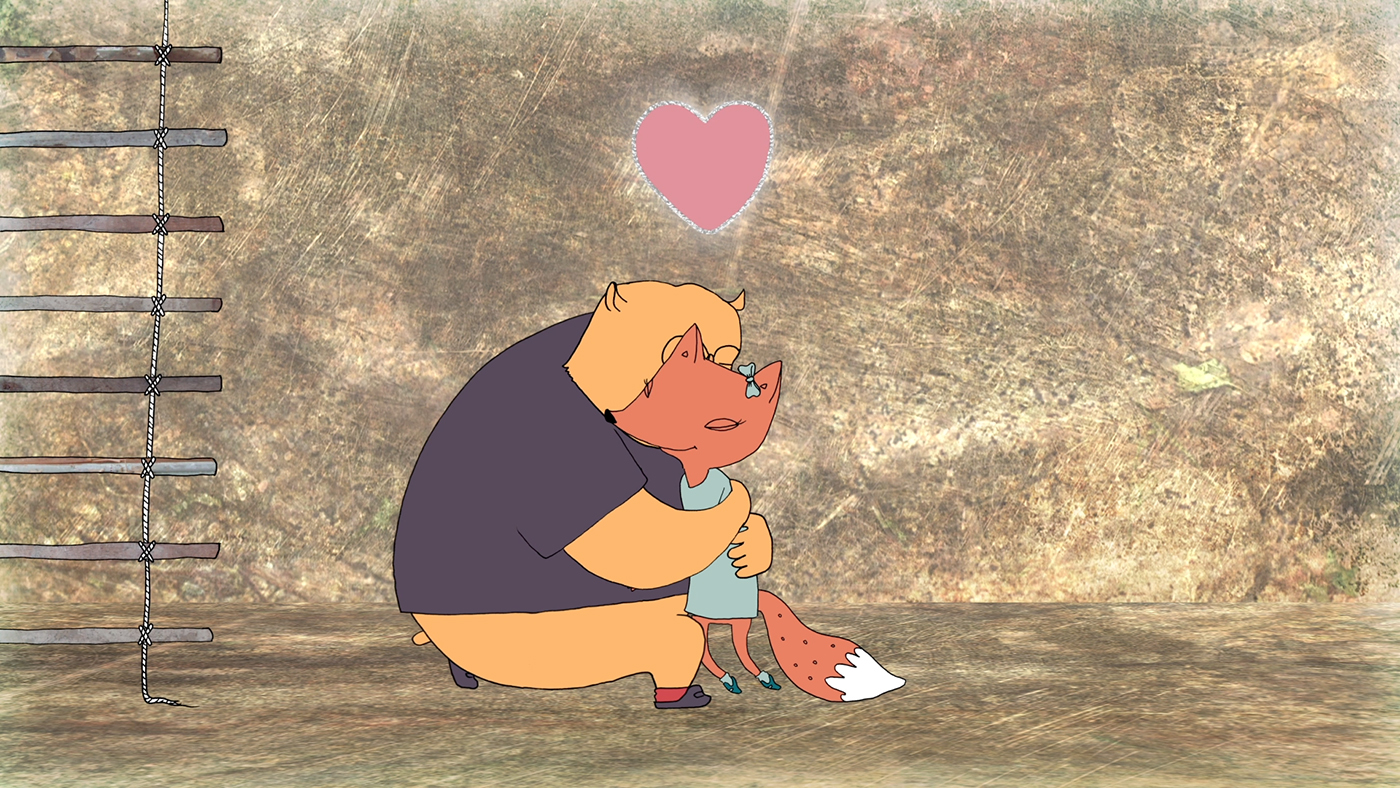 The audio of this RSA short is of Dr Brené Brown who spoke at the RSA on The Power Of Vulnerability. The RSA sent over the audio snippet and let Katy loose with coming up with ideas/designs/plans for the animation. Complete creative freedom (what a fab client)! 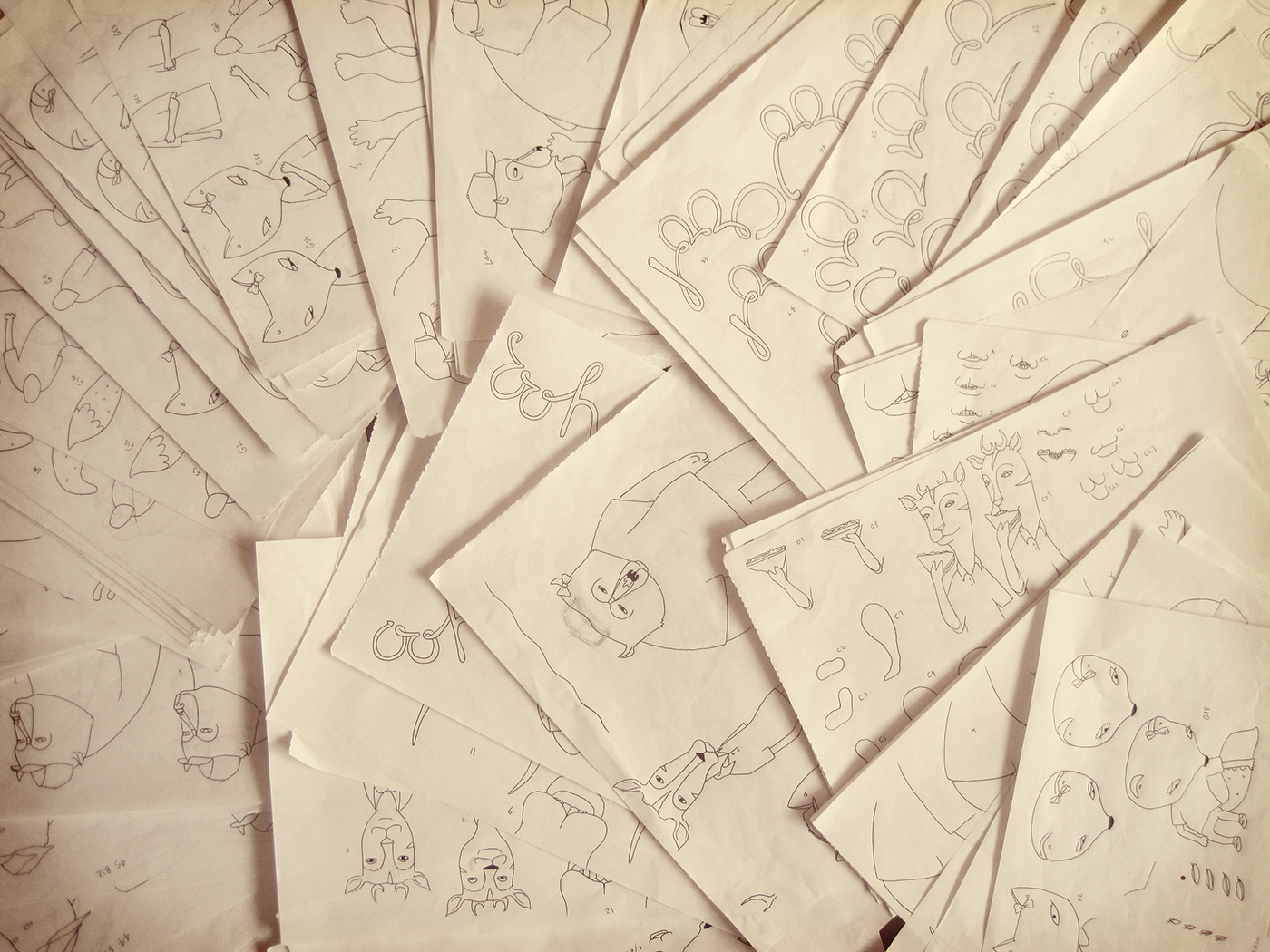 Listening to the audio snippet, Katy knew there were three characters needed for this animation; the main character telling the story/having the dilemma, and then two characters representing ‘empathy’ and ‘sympathy’ and how they interact with one another. Katy designed three woodland animals, a small fox, a big lovable bear, and a deer.

“The Power Of Empathy” reached well over 1 million views on YouTube in just a week and has now been viewed over 25 million times. This video has been used by many diverse groups internationally, including the United Nations, Alzheimer’s support groups, divorce support legal teams and mental health groups. As well as helping people learn about/share/discuss the subject matter, the video also helped the RSA as they gained 5000 new subscribers to their YouTube channel after people watched this video.

"The Power Of Empathy" was selected as an Official Honoree in the 18th Annual Webby Awards in the animation category. Hailed as the “Internet’s highest honour’ by the New York Times, The Webby Awards is the leading international award honouring excellence on the Internet, and out of all the 12,000 entries submitted, fewer than 15% received this honour and were deemed an Official Honouree. “Honorees like director Katy Davis are setting the standard for innovation and creativity on the Internet,” said David-Michel Davies, Executive Director of the Webby Awards.

Other highlighted accolades include an award at the My Hero International Film Festival in California USA, a win at the She Says Awards in London, and three award wins at the Br&You Awards in Bristol (the Viral Content award, the Animation and FX award and the Advertising award).

In 2020, the RSA's series "RSA Shorts - World-Changing Ideas" went on to win a Webby Award. This included three of our animations; "The Power Of Empathy", "Blame" and "Anyone Can Change The World".