Billmund (AKA William Ross) is the co-founder of Superdoodle and has many years of illustration knowledge and experience under his belt.

Bill is one of those natural creatives that can sketch a character or scene with such ease, one wonders if he’s somehow cheating. With a slick, clean style Billmund can turn his hand to classic comic, contemporary silhouette or characterful graphic portraits at the drop of a hat.

Born in upside-down Australia, Bill upped-sticks to Bristol in 2011 and has been unable to leave. He’s been busy illustrating for all sorts of different clients, devouring comics, and walking in the countryside with his wifey and their little’un. 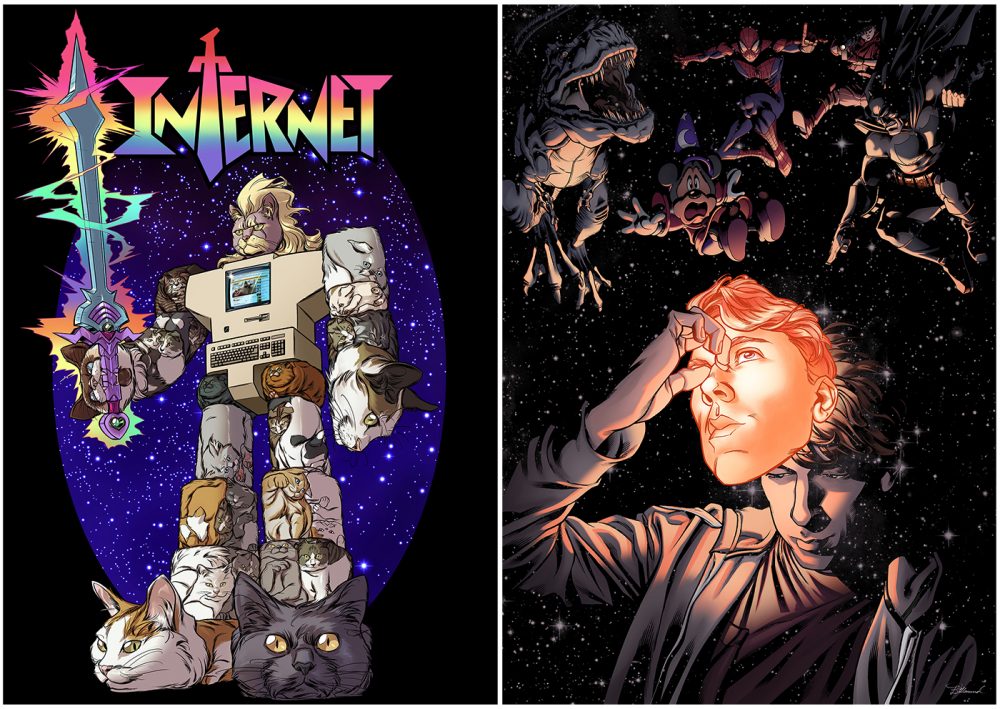 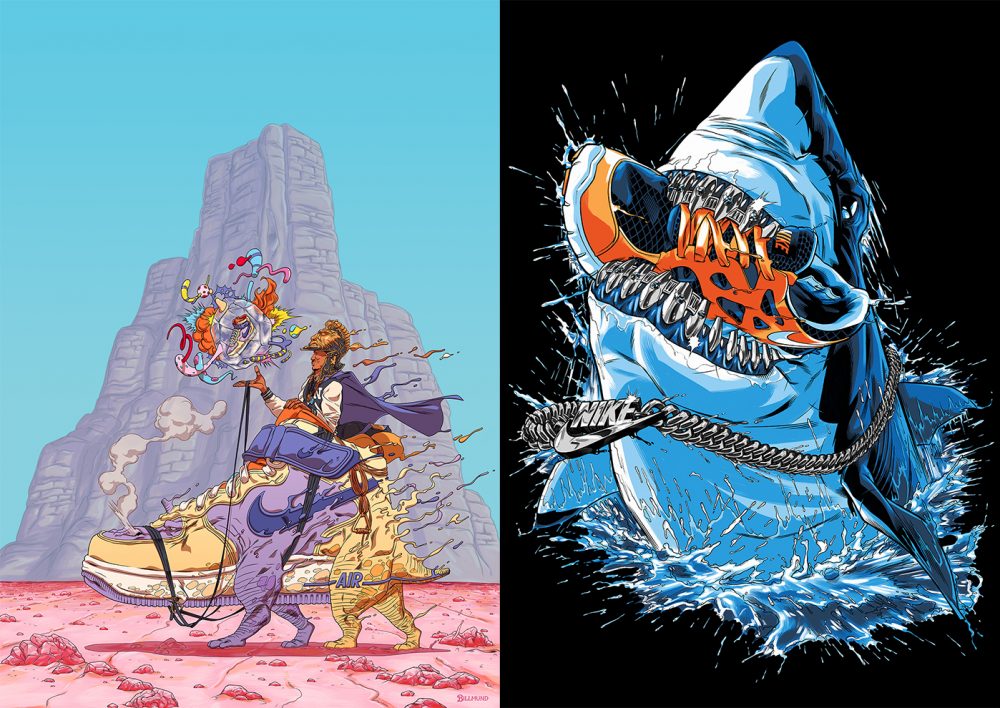 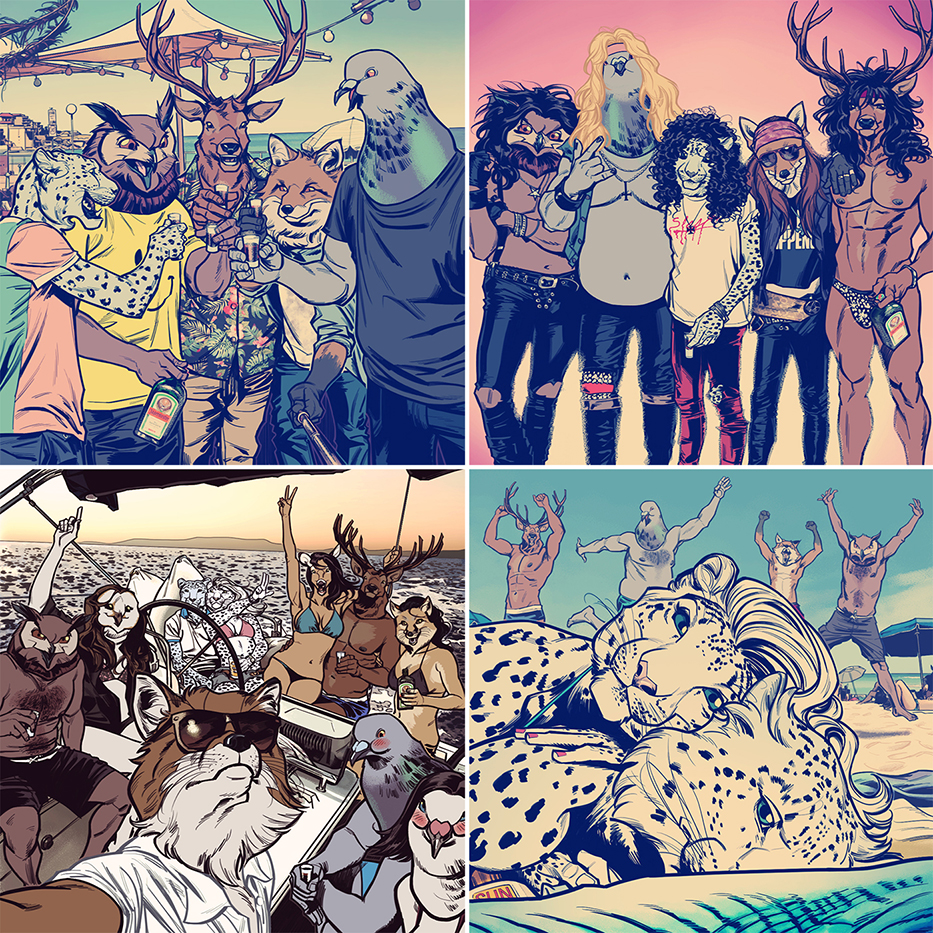 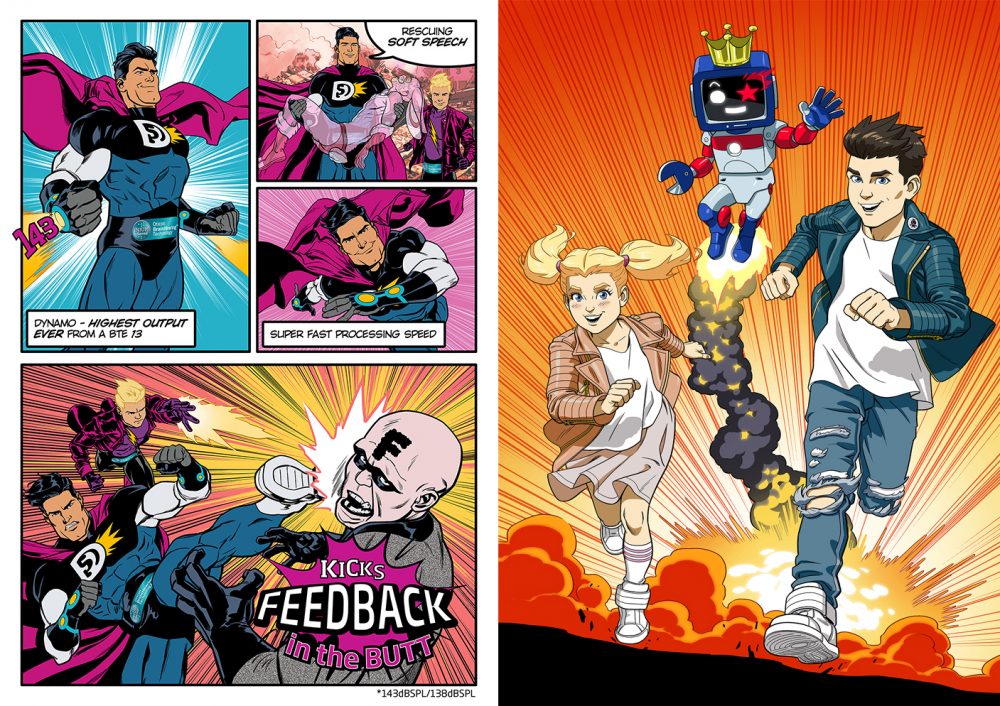 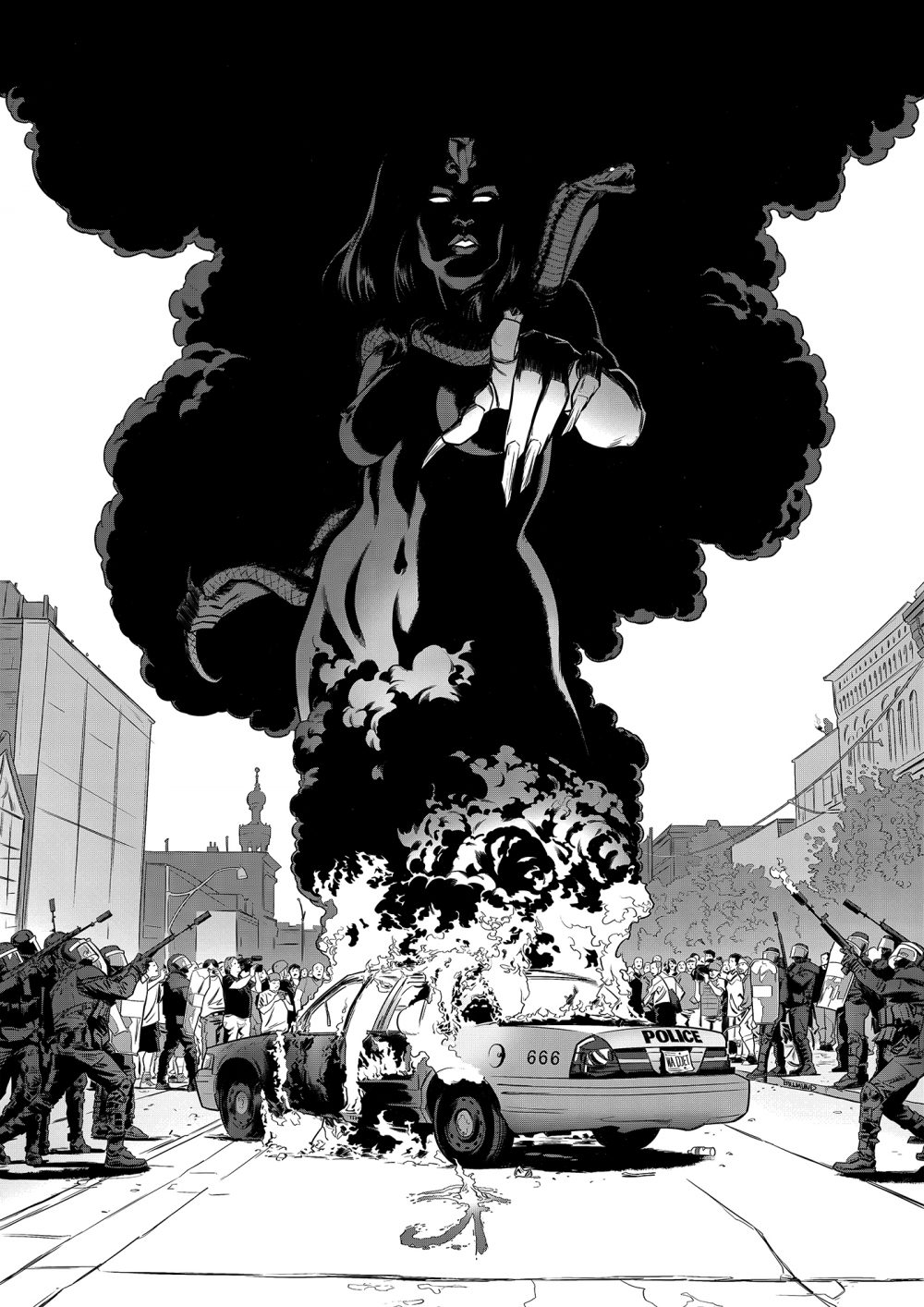 Are you interested in Billmund’s illustration work for your project? Pop over a message via our contact page, we’d love to chat!