A few days ago we launched our very first kickstarter campaign  – a project called “Big Up My Boobs”, which is an animated comedy song about breastfeeding. But it’s so much more than that too… we’re breaking down the stigma of breastfeeding and empowering women by sharing what’s normal in a fun way.

The video’s aim is to reassure mums that they’re not alone in their worries and trials and tribulations, and that they’re doing a great job. 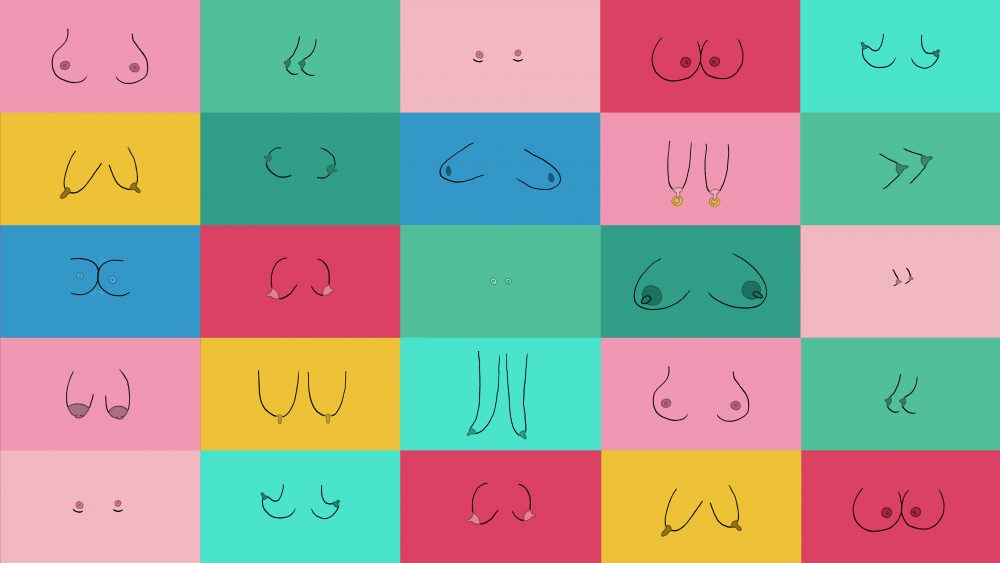 If you have some spare coins and would like to donate to the project – THANK YOU! There’s some really cool rewards for pledging, including T-shirts, badges, art prints, and even a featuring role in the animation itself! Please take a look on the kickstarter page to find out more.

If you don’t have any spare coins but would still like to help support the project, we would really appreciate it if you could share the link far and wide! It would be fantastic to raise awareness to the project and consequently raise the funds to get it into production. We would love to be able to make mums everywhere smile and feel proud of themselves.