￩ Superdoodle’s “Big Up My Boobs” campaign comes to an end

We’ve had an interesting last month here at Superdoodle as we were working on a Kickstarter campaign called “Big Up My Boobs” to fundraise for a self-initiated project about breastfeeding. We wanted to create an animated comedy song to break down the stigma of breastfeeding and empower women by sharing what’s normal in a fun way. The script includes four different verses which feature four different characters, each mum having a different ‘story’ to tell; latching and position difficulties (including baby poking mum in the eye/nose), nip pain (and cabbages?!), feeding in public (maybe squirting a stranger with milk, yikes), accidentally answering the front door with your boob hanging out… you know, #mumlife. The aim is to reassure mums that they’re not alone in their worries and trials and tribulations, and that they’re doing a great job. 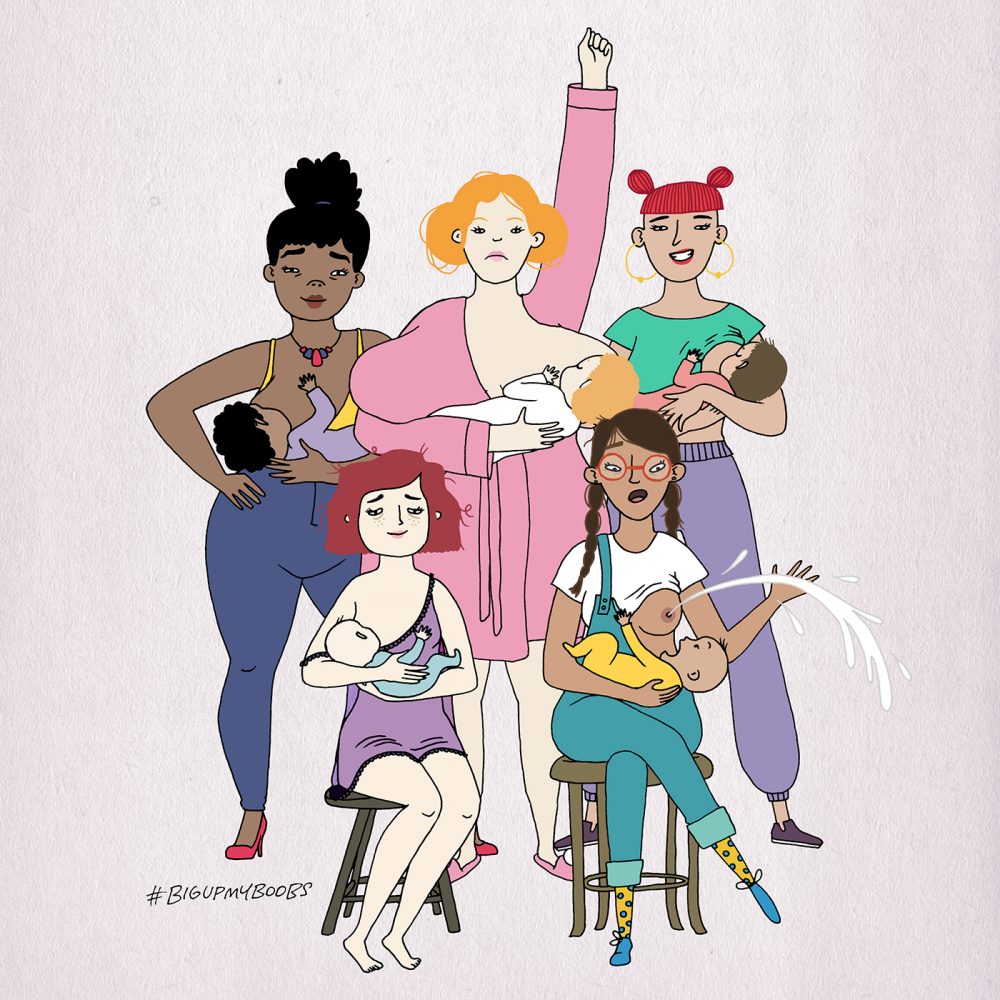 Unfortunately we didn’t reach our Kickstarter all-or-nothing target but hope to find another way to make the “Big Up My Boobs” project happen in the future… stay tuned!

We want to say a huge THANK YOU to all of you who have sent encouraging words, and for backing the project financially or otherwise! We feel really proud that we gave it a good go on Kickstarter and met so many nice people along the way.

We received some lovely press during the campaign; a video for BBC Radio Bristol’s social media, numerous blogs (including BabyCentre and Bristol247) and a few celeb endorsements (including singer and artist Amanda Palmer and breastfeeding-in-Parliament Senator for South Australia Sarah Hanson-Young). Superdoodle co-founder Katy Ross was also invited live on-air to BBC Radio Leicester (heart palpitations-a-plenty!) to talk about the project. 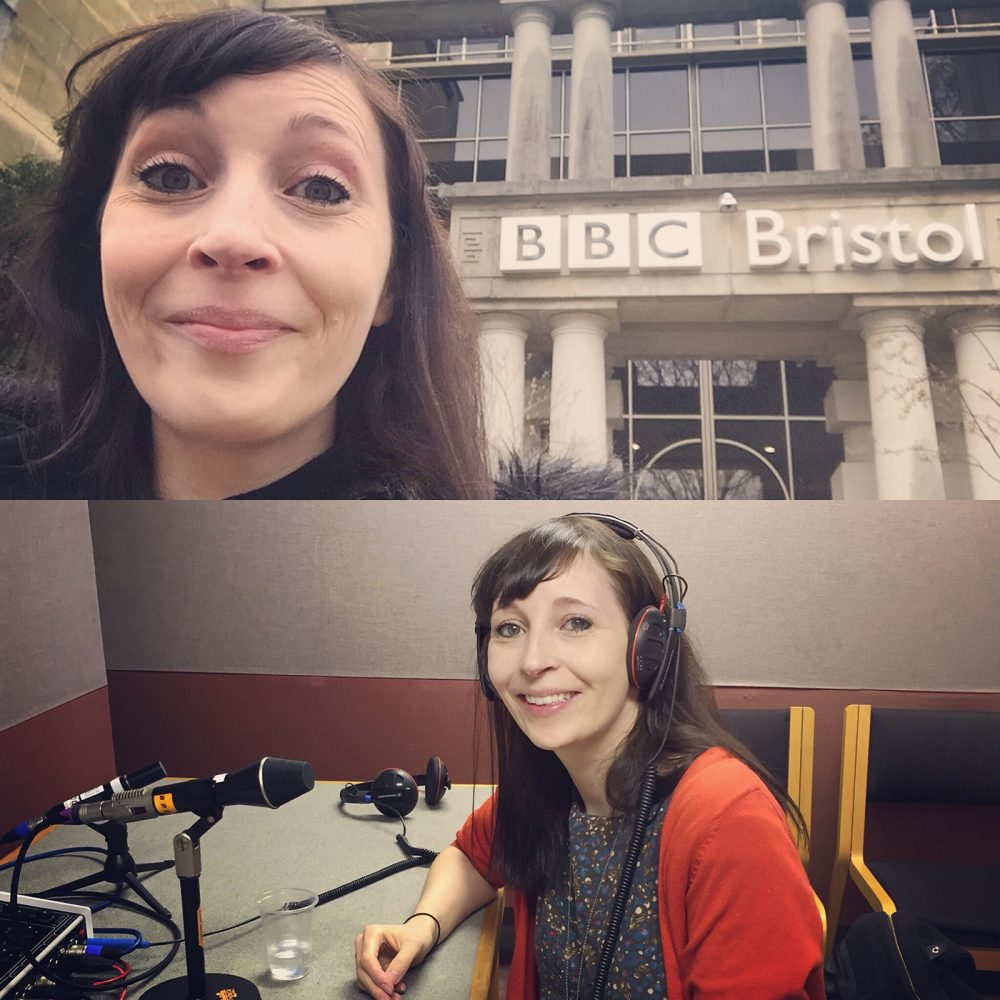 Here are some of the illustrations that we had created for our social media, to raise awareness for the project: 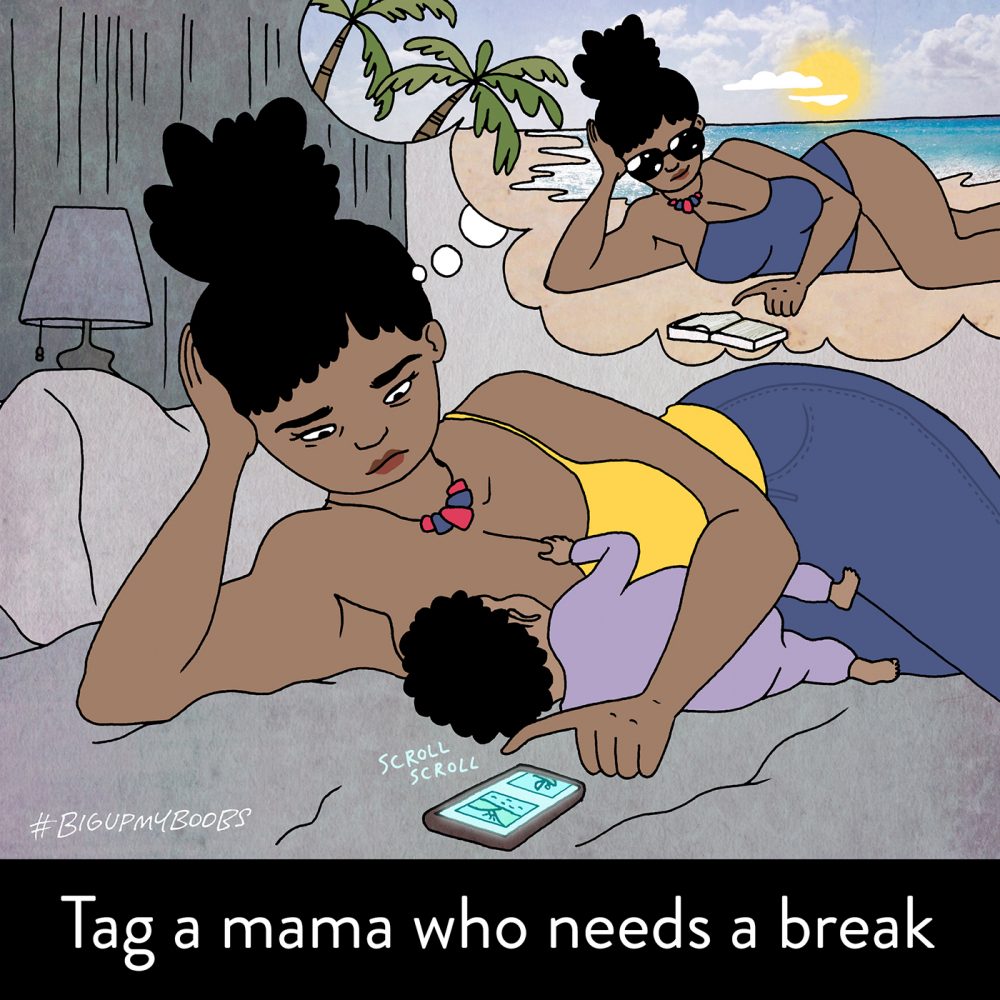 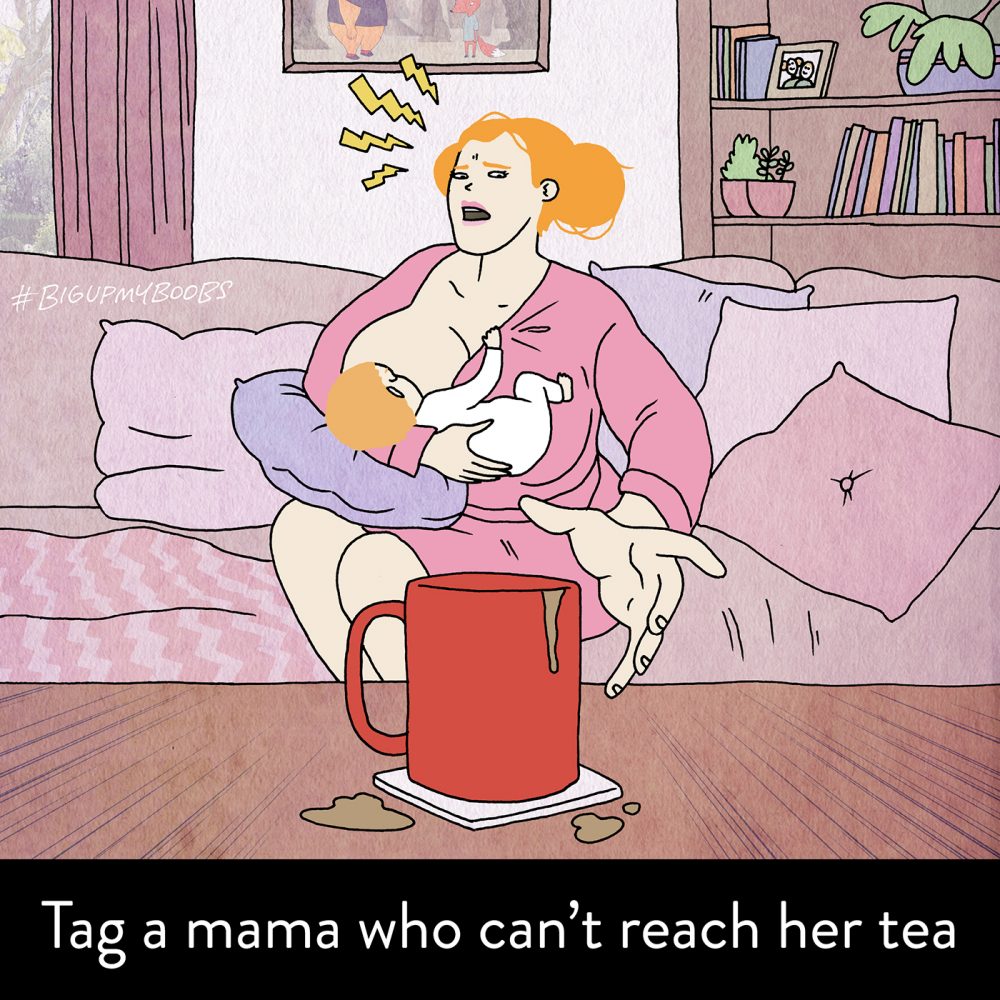 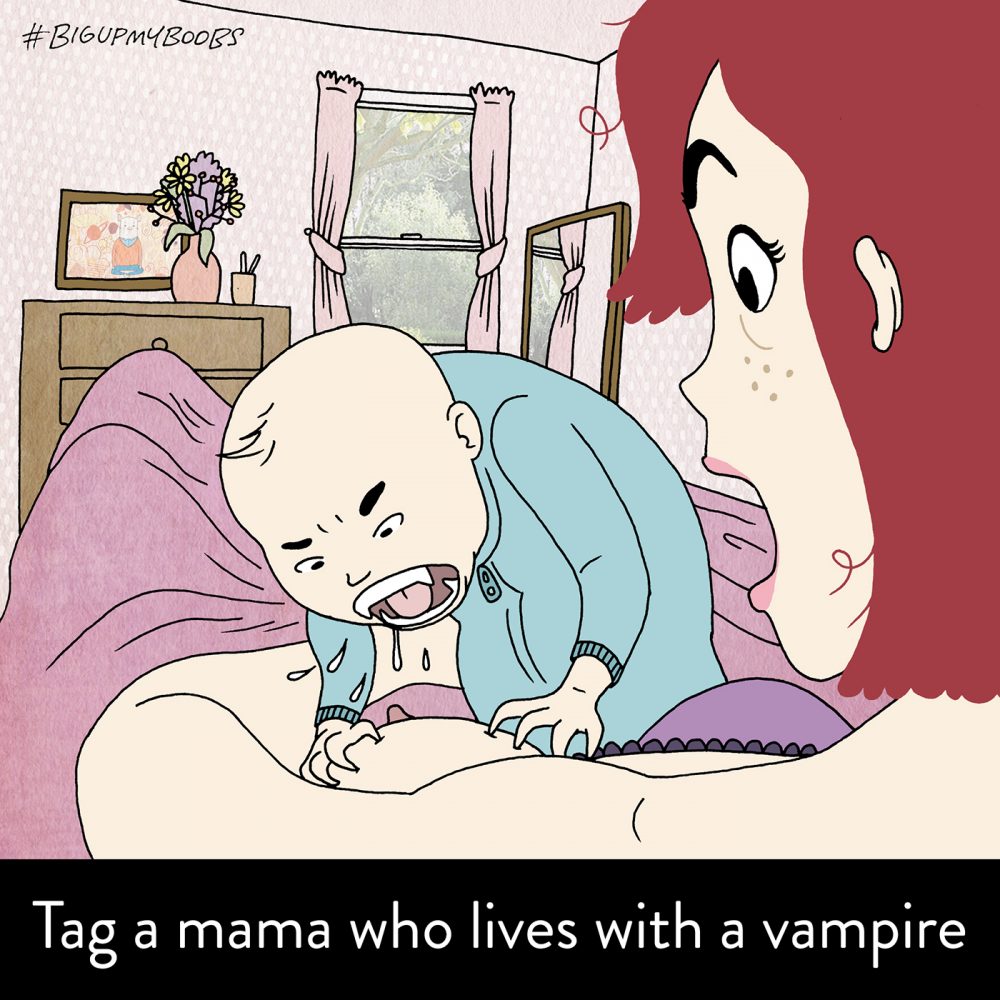 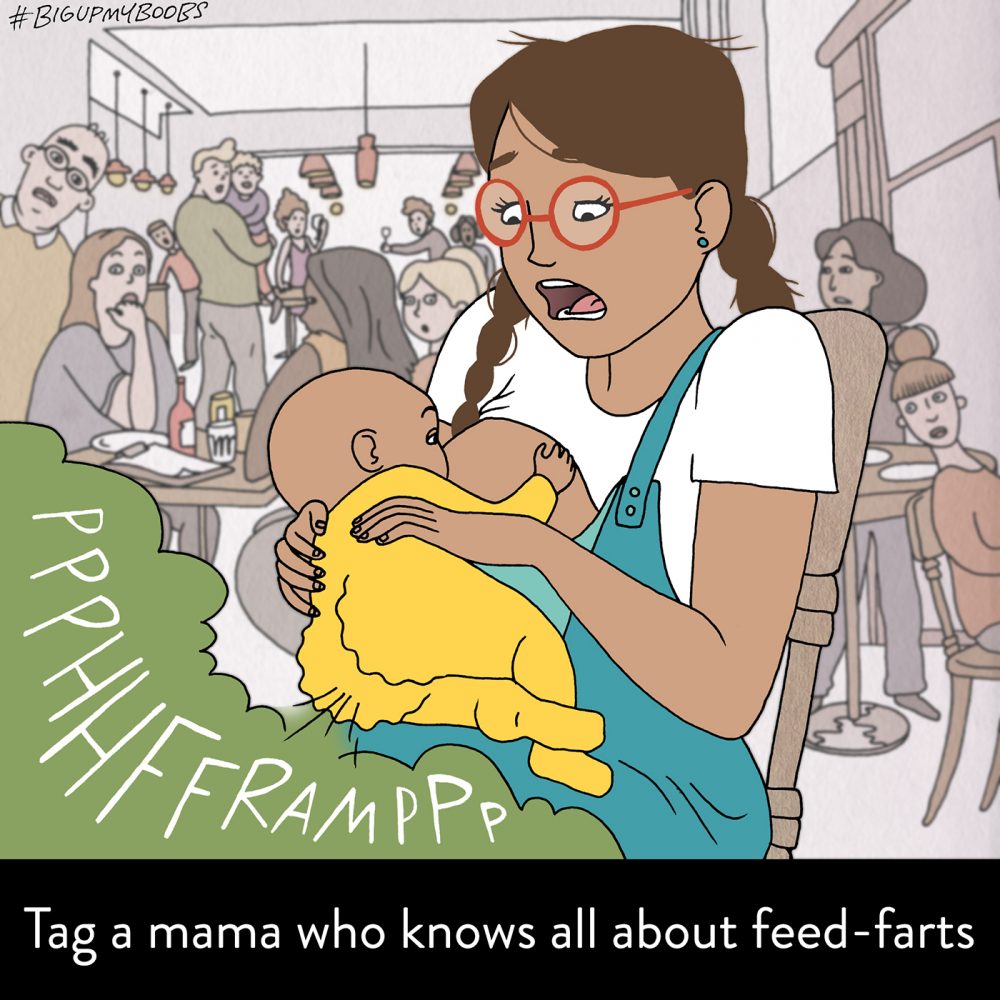 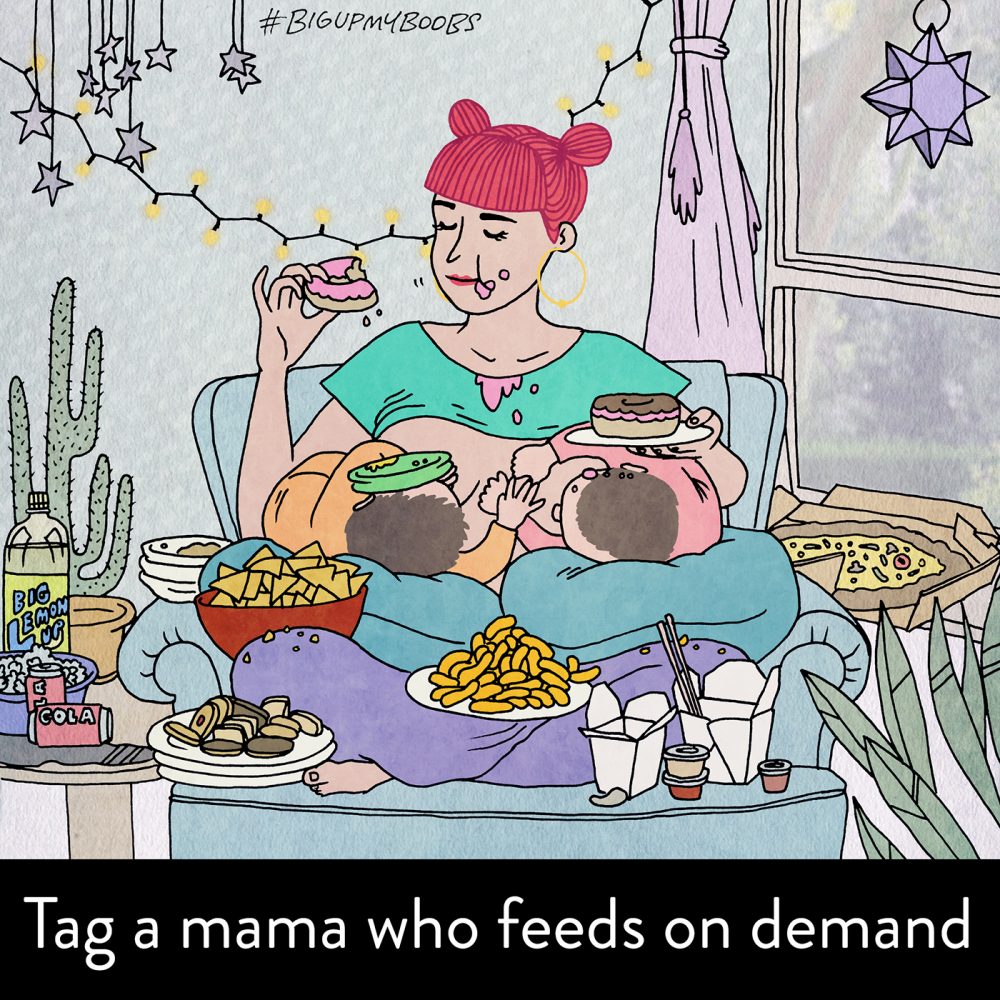 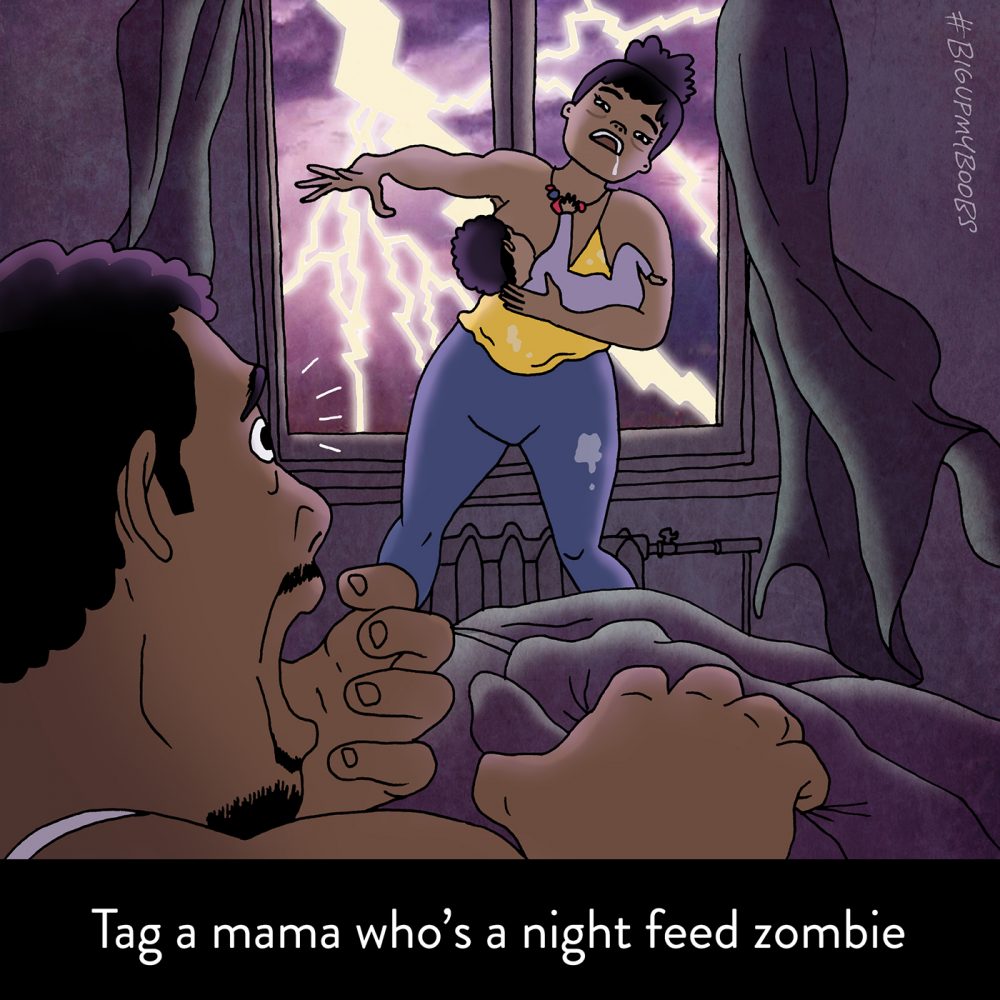 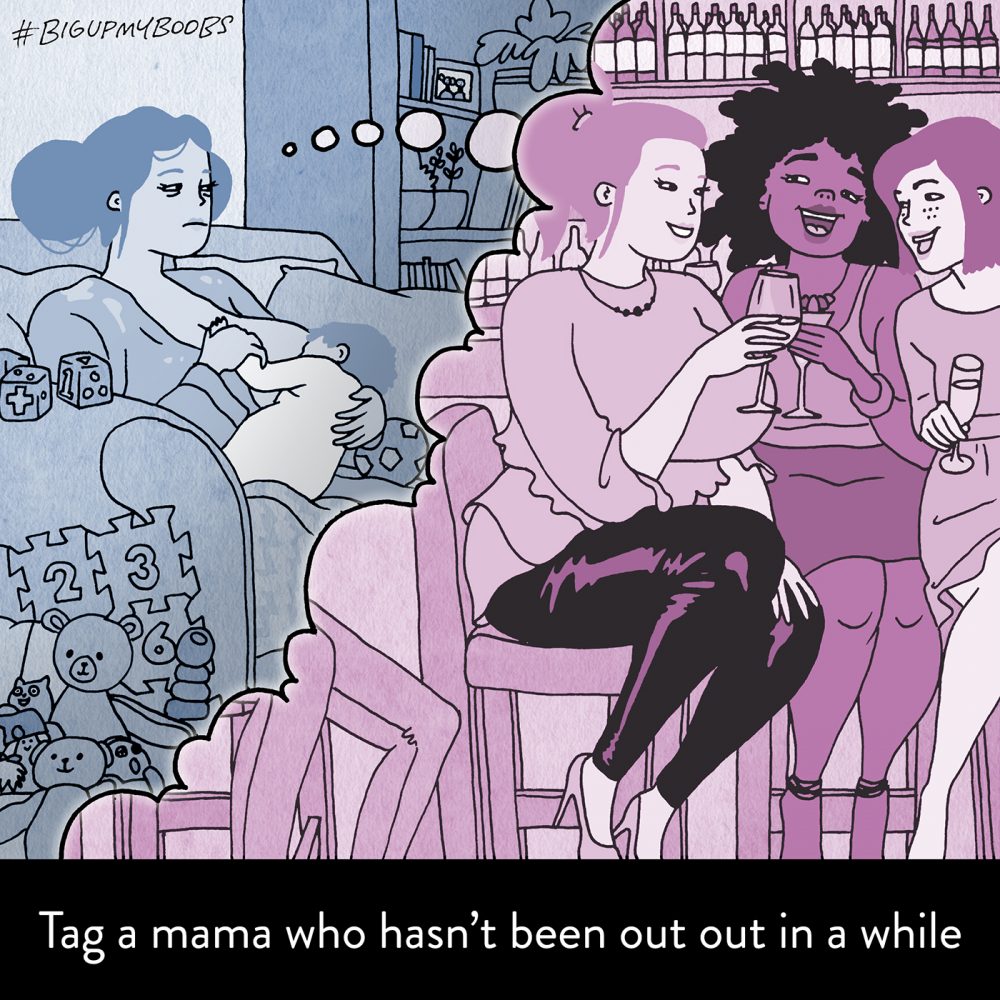 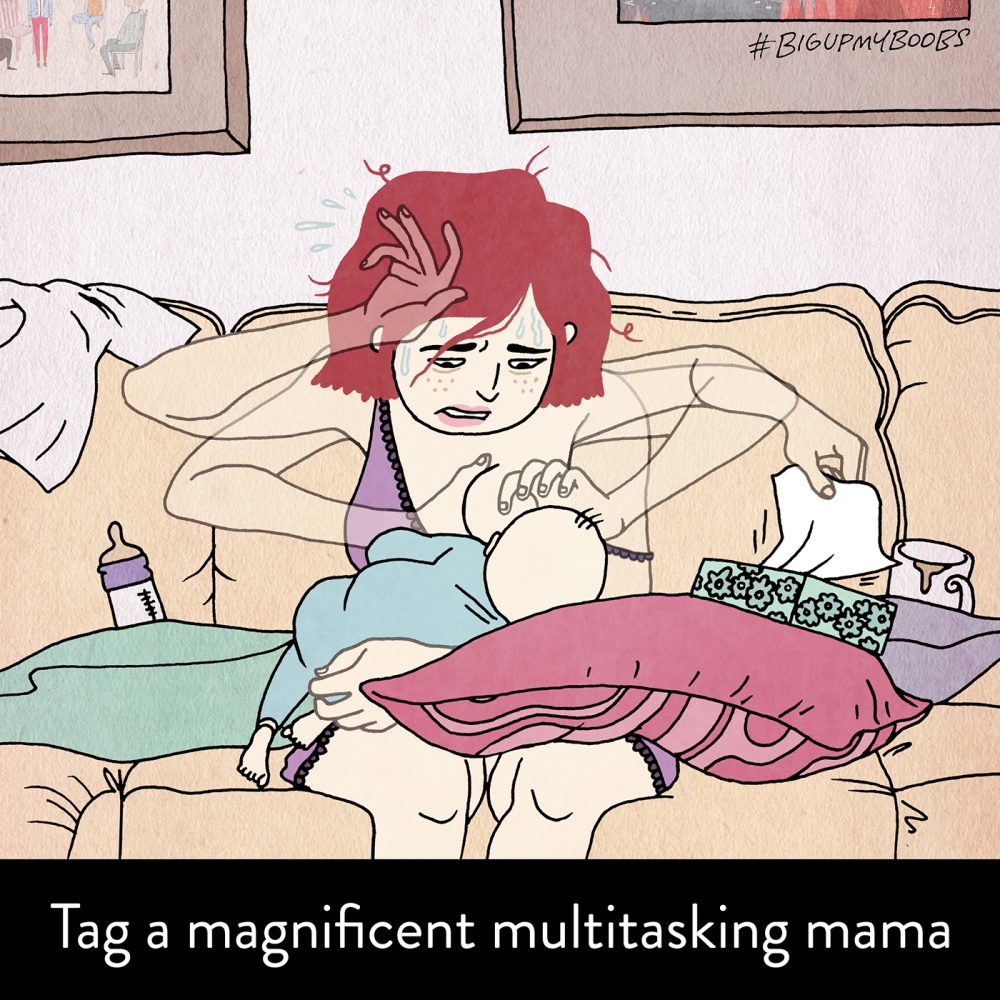 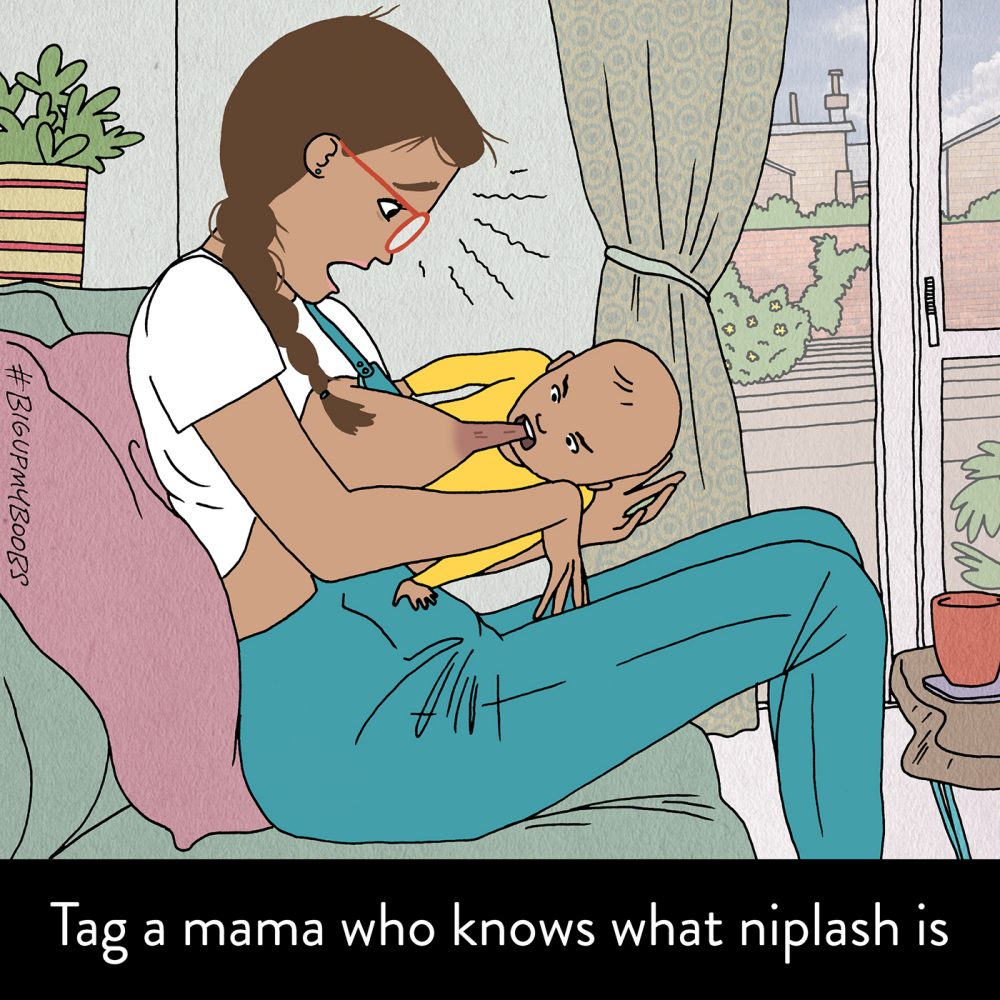