Superdoodle’s co-founder Katy Davis had a little fun and decided to create an animation for the E4 Esting competition.

The Brief: To create a unique, ten second sting for E4. The brief was almost entirely open with the only compulsory elements being that it was 10 seconds in length, included E4’s logo, and used one of the supplied soundbeds.

Katy is thrilled to announce that she was chosen as the runner up for this years competition. 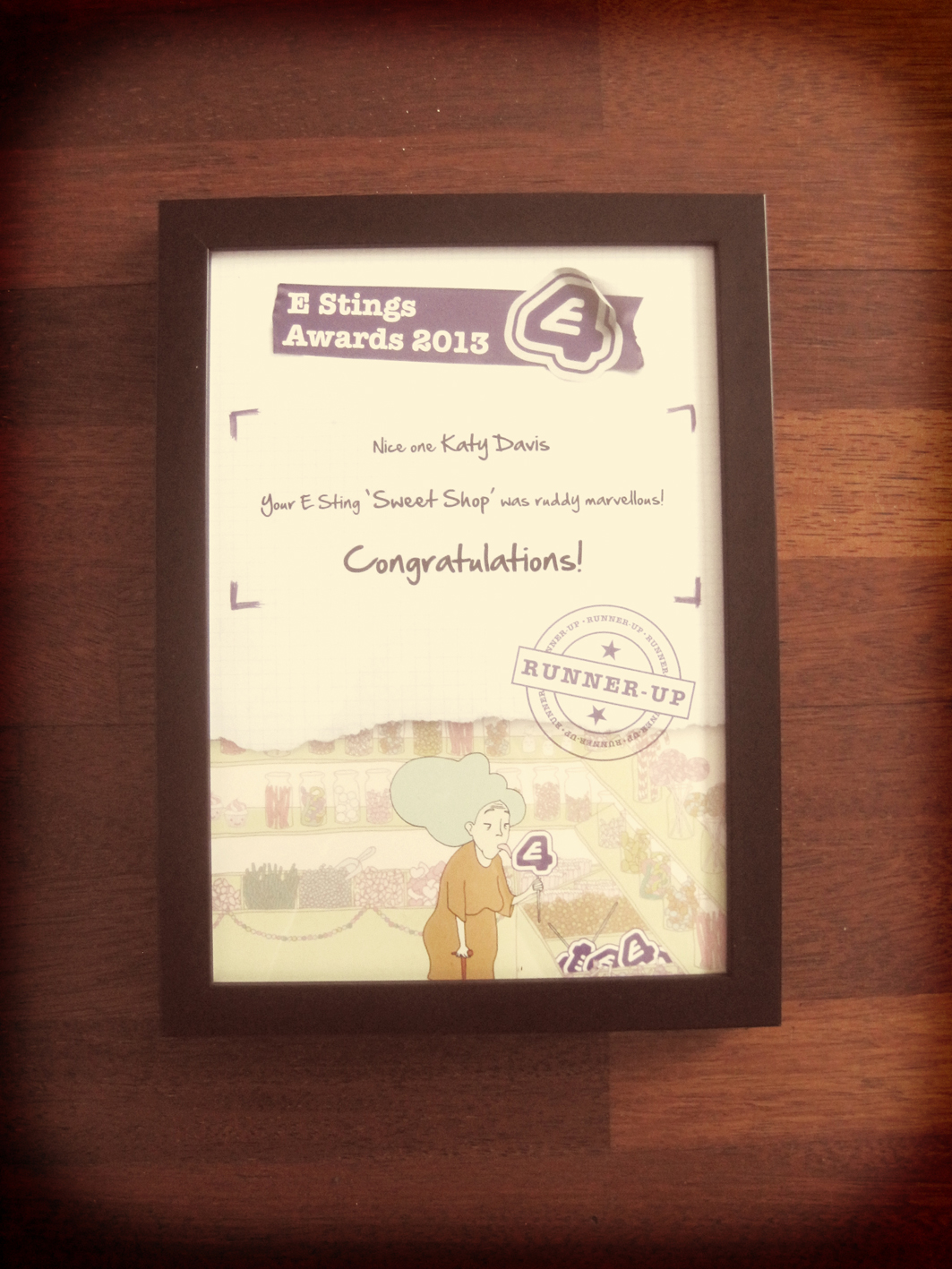 You’ll hopefully be able to catch it on TV soon. If you want to watch it beforehand (you eager little thing), check it out here: 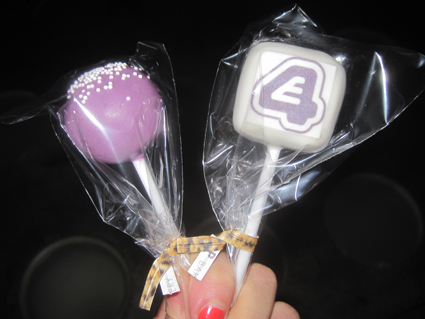 We’ve just been informed that the E4 sting will be screened on our telly boxes from the 31st of October (prob for a year and a half). Keep an eye out!