Ta-da! Here’s animation #5 for Happify – this one covering the subject of negative thinking, and how to defeat it.

The majority of this project was undertaken by our co-founder Katy Davis. Katy worked with the audio snippet (spoken by positive psychology coach Derrick Carpenter) to create a visual script for the animation. She went on to design characters and backgrounds, and then began to animate. Another one of our fabulous animators Kim Alexander joined Katy towards the end of the project with the task of in-betweening.

As is normal with Katy’s work, this animation was created by drawing pen on paper. Each illustration was scanned, cleaned and coloured in Photoshop and then composited in After Effects. 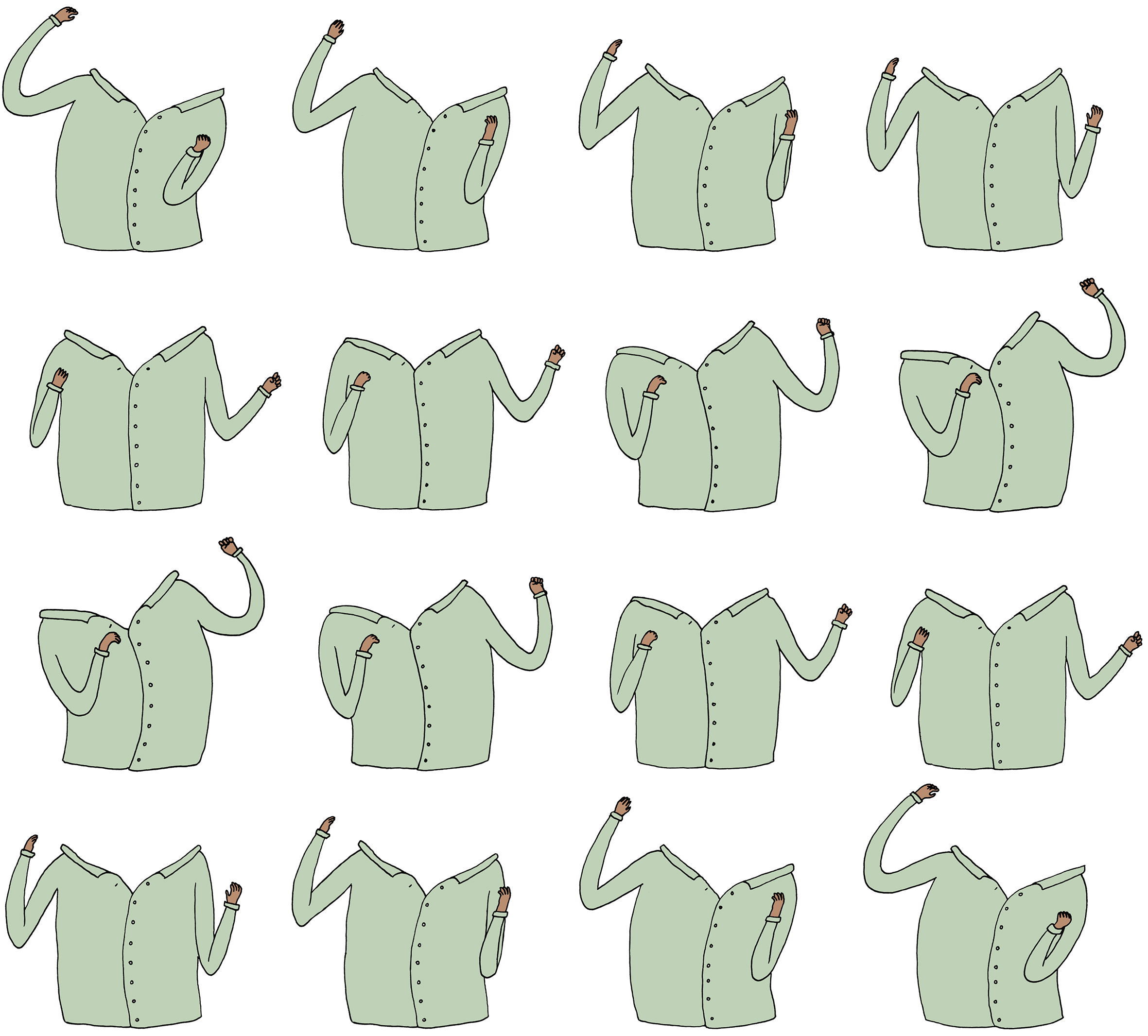 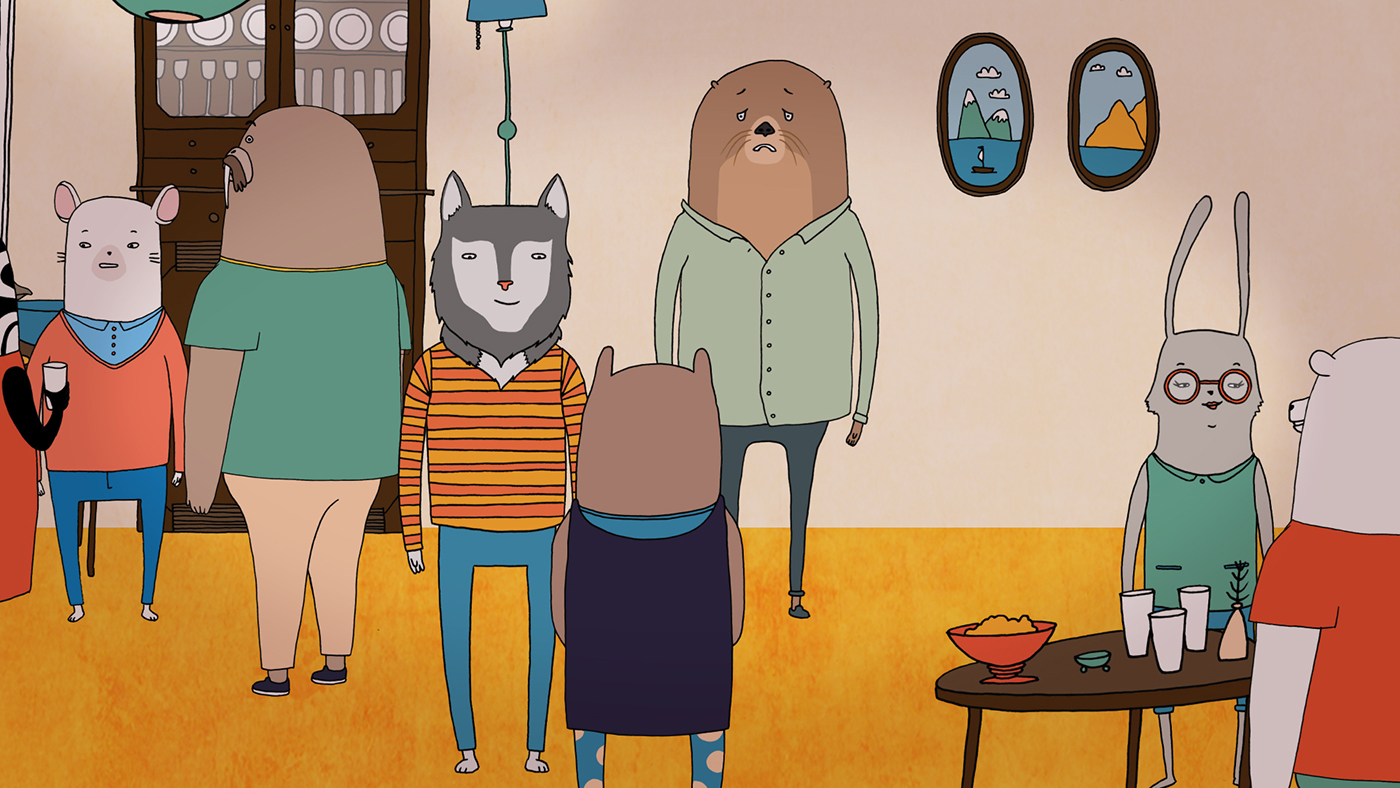 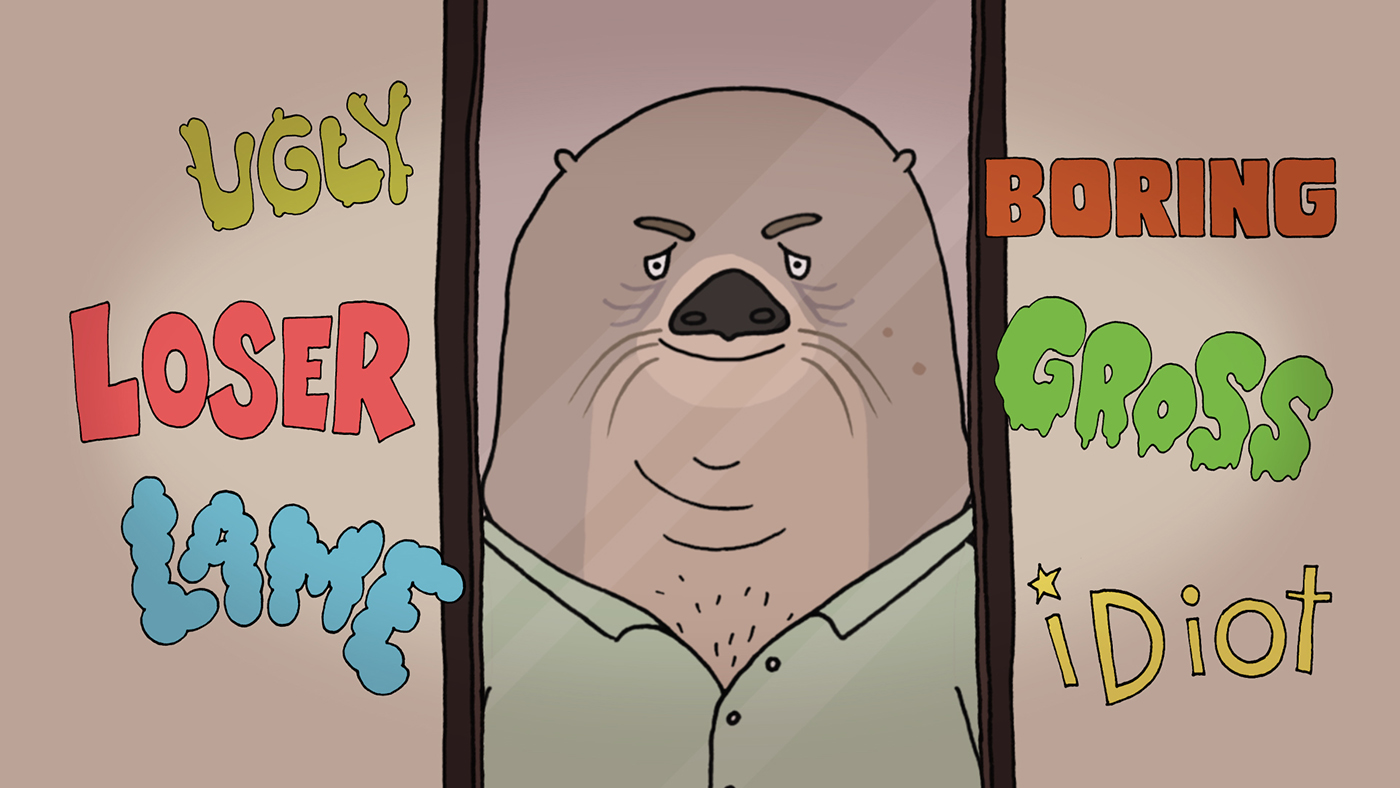 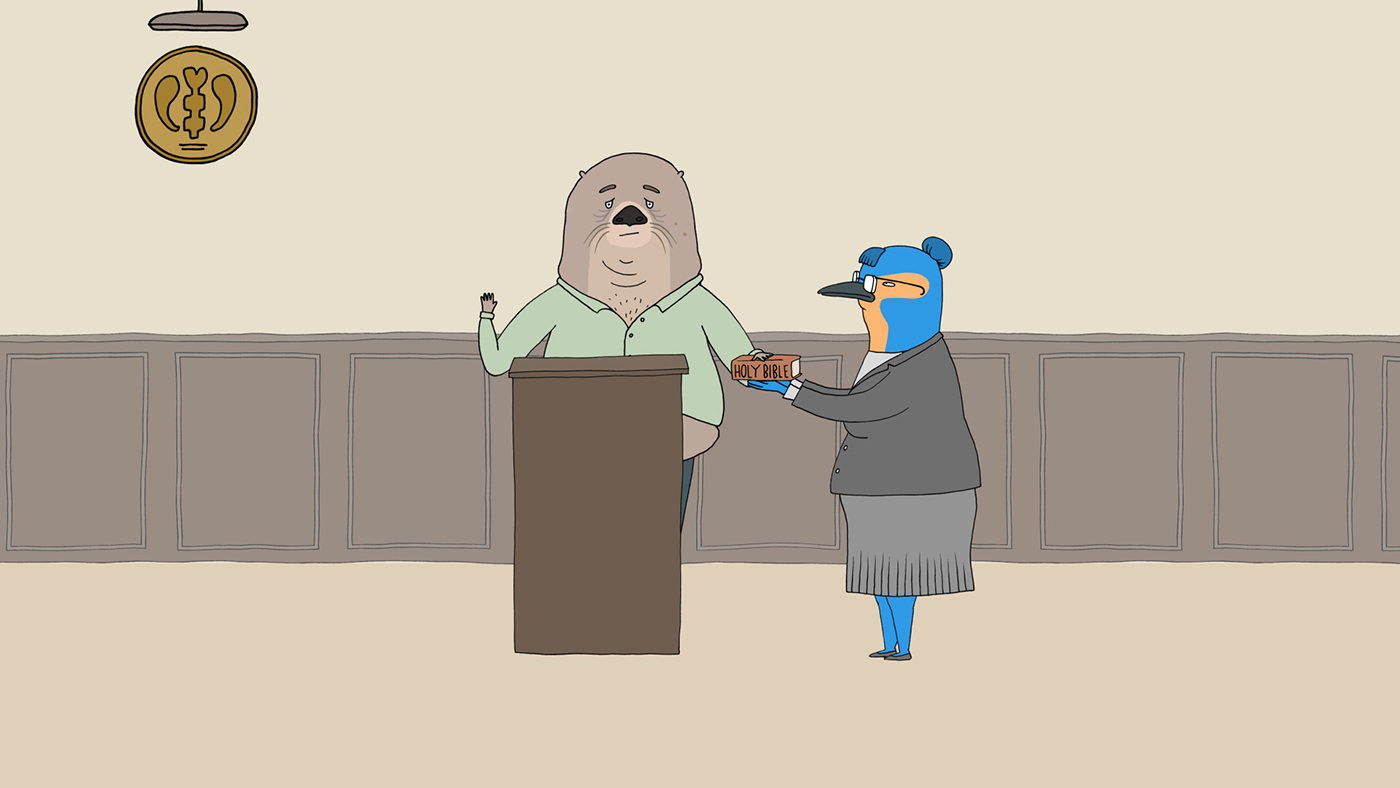 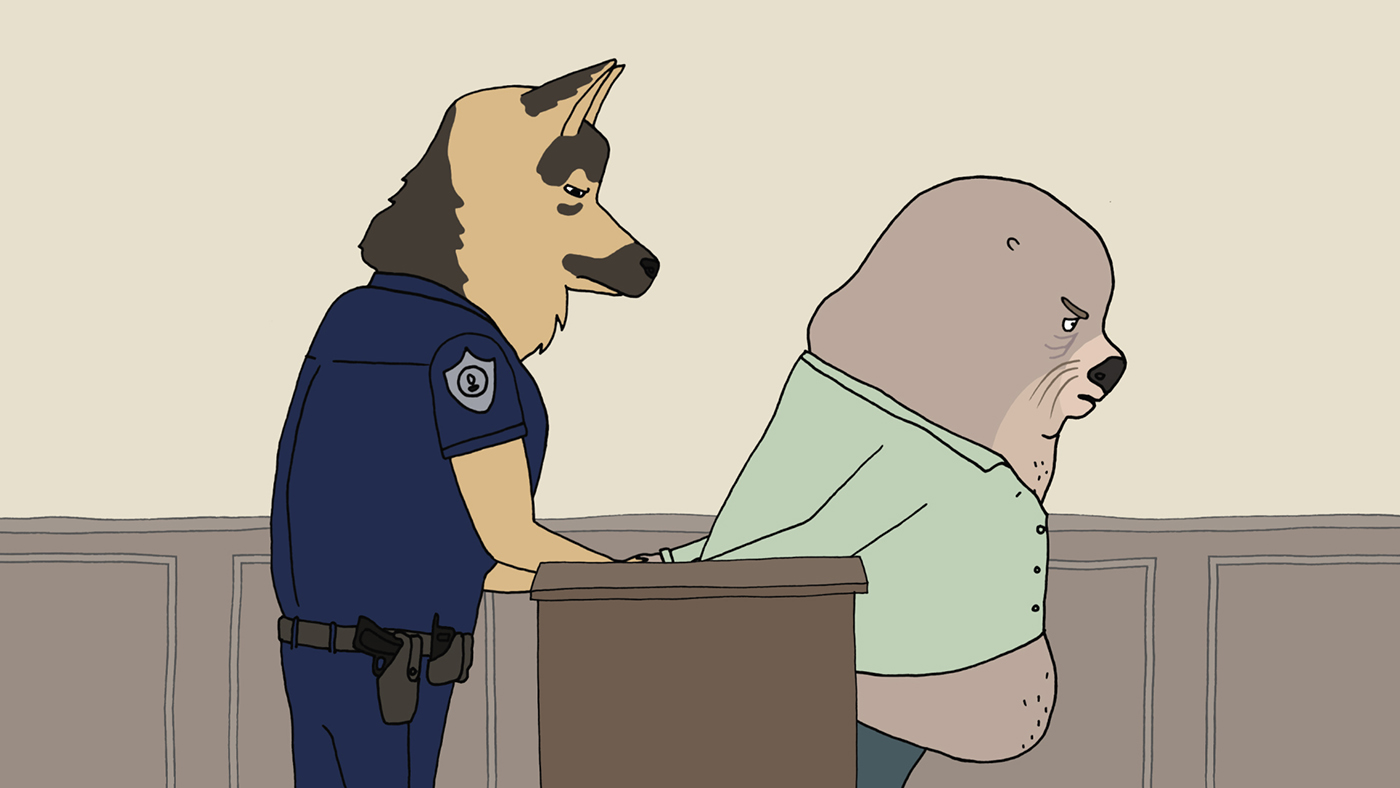