￩ Happify: “How Mindfulness Empowers Us”

Here’s the fourth in the series of animations we’ve been making for Happify. This one has been narrated by meditation teacher and author Sharon Salzberg.

Huge props to our animators Katy Davis and Kim Alexander who worked solidly on this project, and also to Lucy Izzard for popping in to support us on a very busy day! 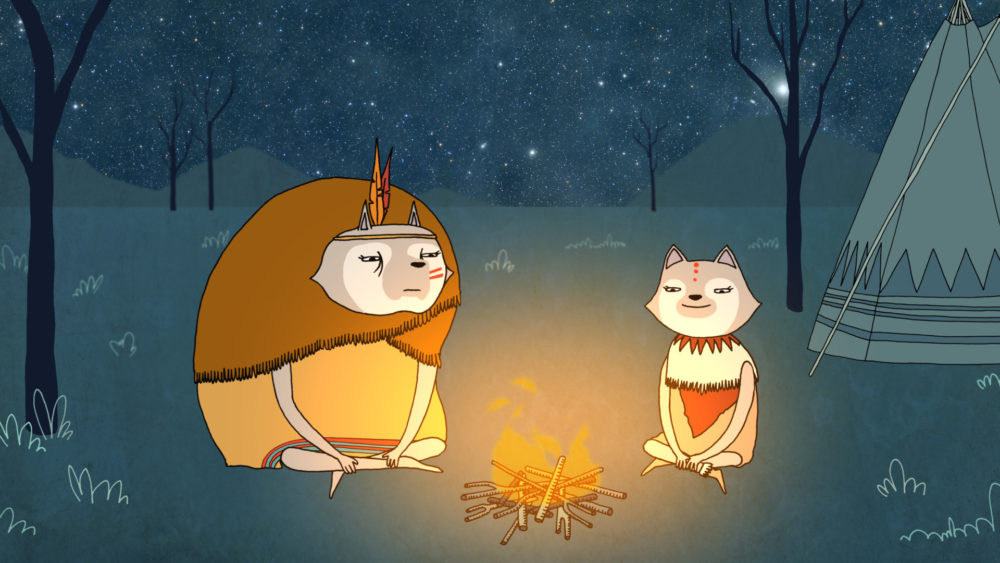 Katy Davis took charge as director for this project. She listened to the audio snippet and planned out a visual script for the piece. After designing the characters and backgrounds, Katy teamed up with Kim Alexander to plough on with the animation. 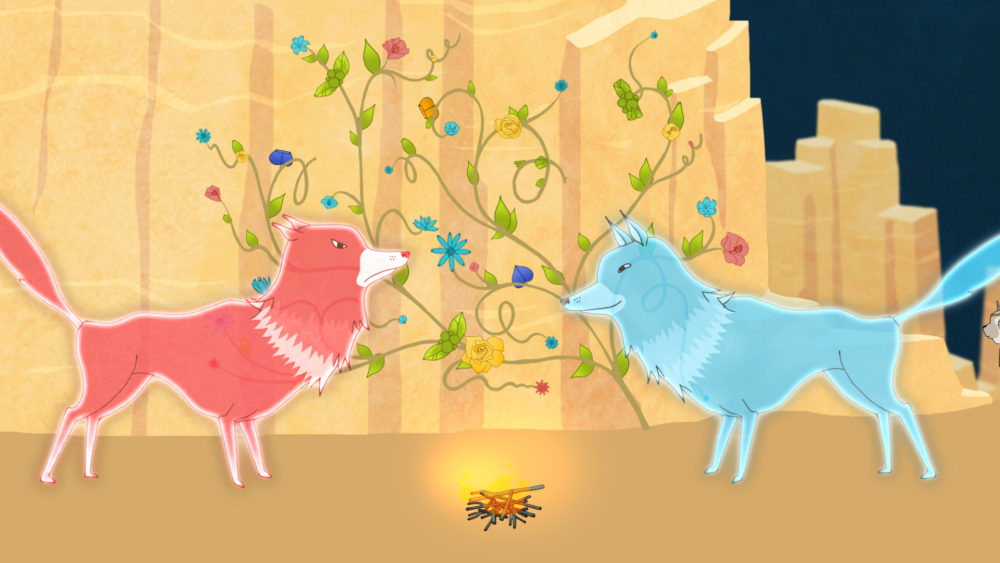 The animations were created by drawing pen on paper. Each illustration was scanned, cleaned and coloured in Photoshop and composited in After Effects. 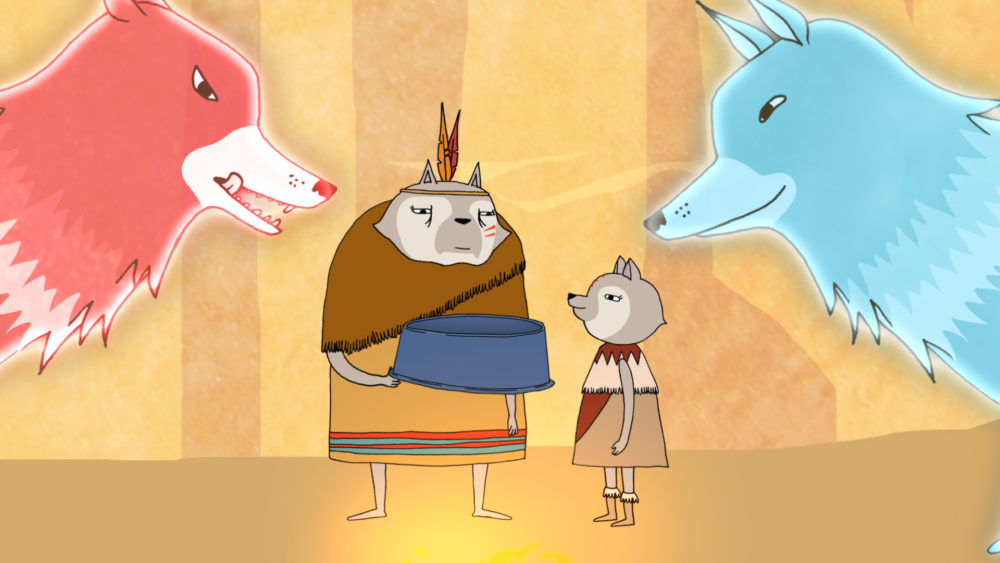 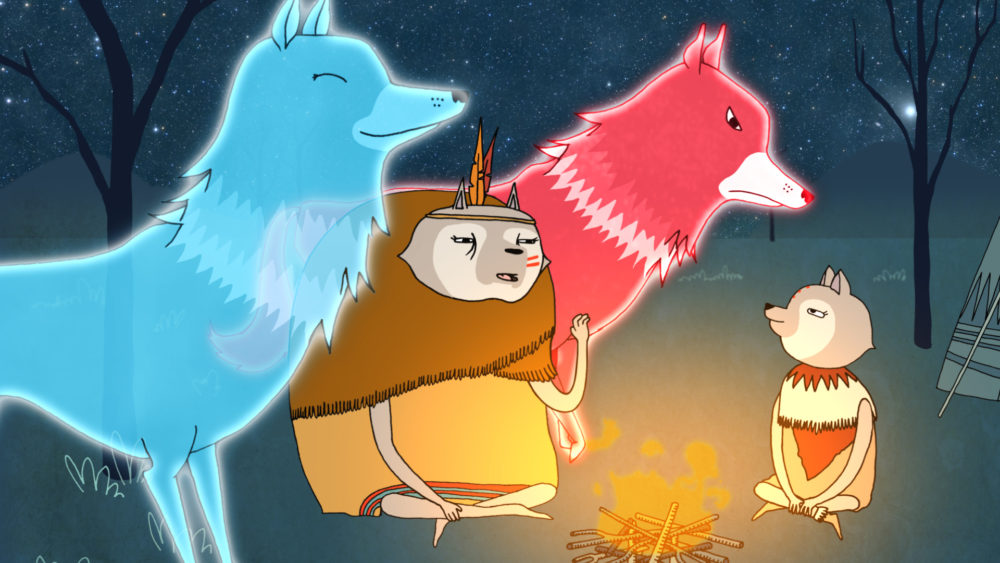