Here’s one for the kids. And the grown up kids.

Today is the perfect day for an adventure.

This is a music video that our co-founder Katy Davis created for JJ Heller‘s song “Meant To Be”.

JJ and her husband Dave got in touch as they wanted a music video made in time for the release of their new album. The opening request was “The words that we’d love associated with the video are charming, clever and adorable. We’d love it to: 1) be the kind of video that is hard to turn away from because it’s so much fun to keep watching. 2) insert humour as much as we can. 3) for children to enjoy watching as much as adults.”

JJ and Dave had a pre-prepared script and were eager to chat through ideas. Initially they had written a story about two foxes but after a chat we discussed using squirrels instead, and agreed that the idea of these characters living in a giant tree house would be super fun! After a few minor tweaks to the script, Katy began designing the characters and playing with colour choices. 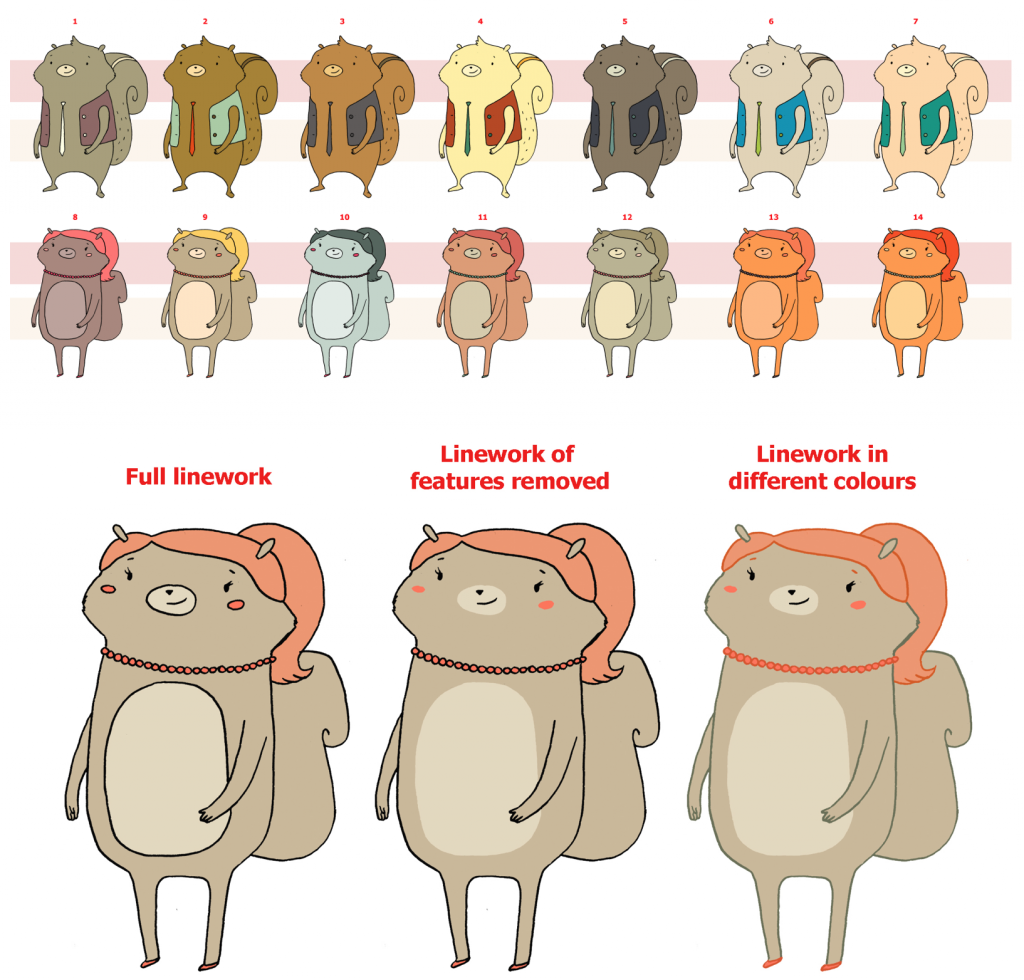 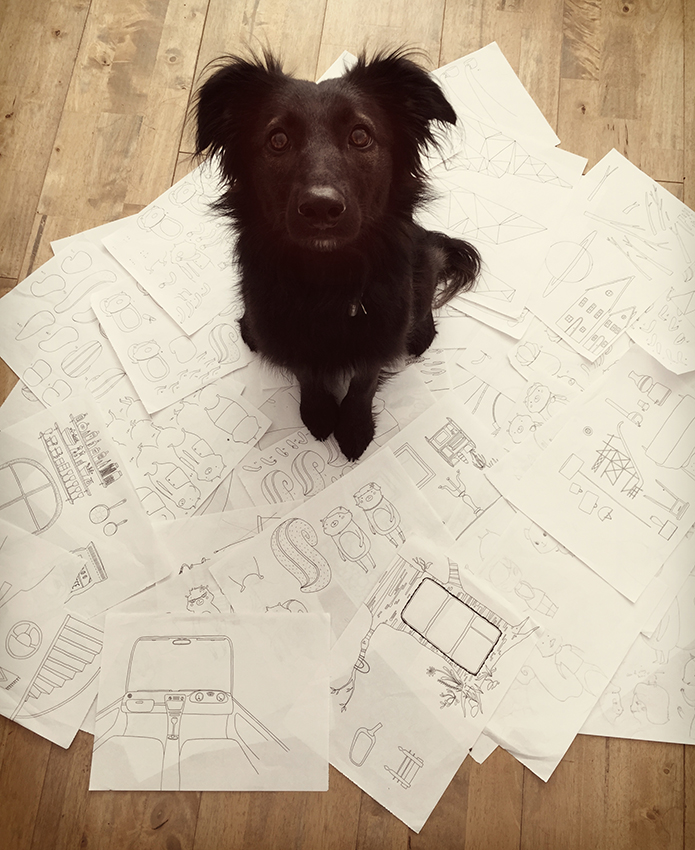 The video took 32 days to create and Katy says it was a pleasure working with JJ and Dave.

You can get the song “Meant To Be” instantly on iTunes when you pre-order JJ Heller’s album “Sound of a Living Heart” for just $8.99 at https://itunes.apple.com/us/album/sound-of-a-living-heart/id1005228086.

You can also order the CD from shop.jjheller.com. 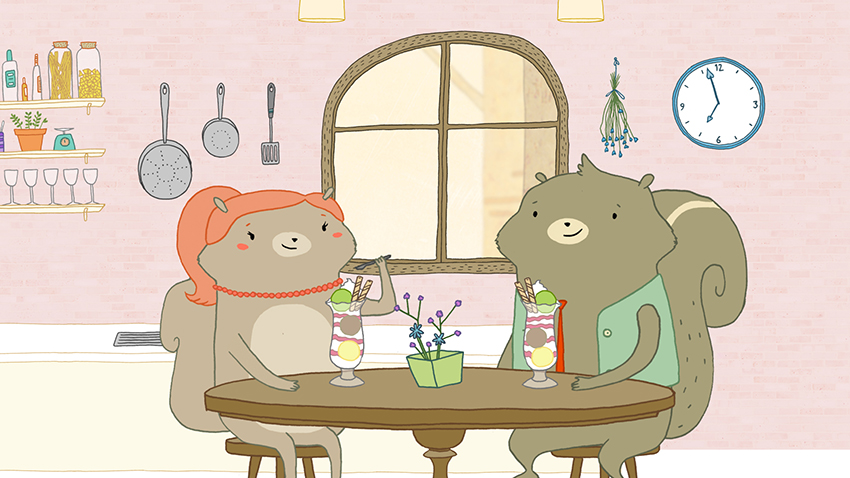 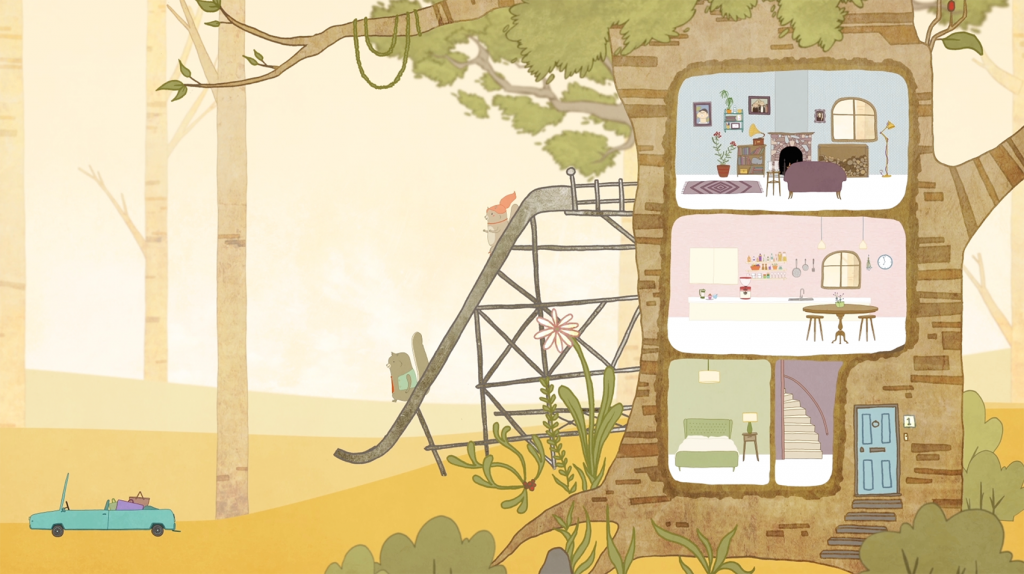