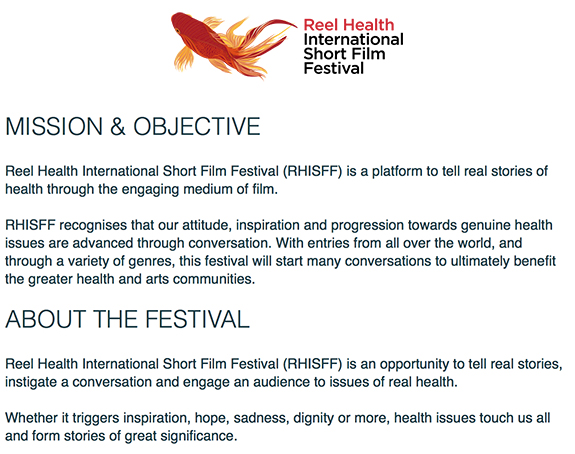 “It gives me great pleasure to tell you that you have been successful in two instances. Happily, I can say that ‘Blame’ has been chosen for the Official Selection for this year’s festival. Of greater significance, I can also happily say that ‘We’re Having a Baby’ has been adjudged the Category Winner for the Creative Award.” 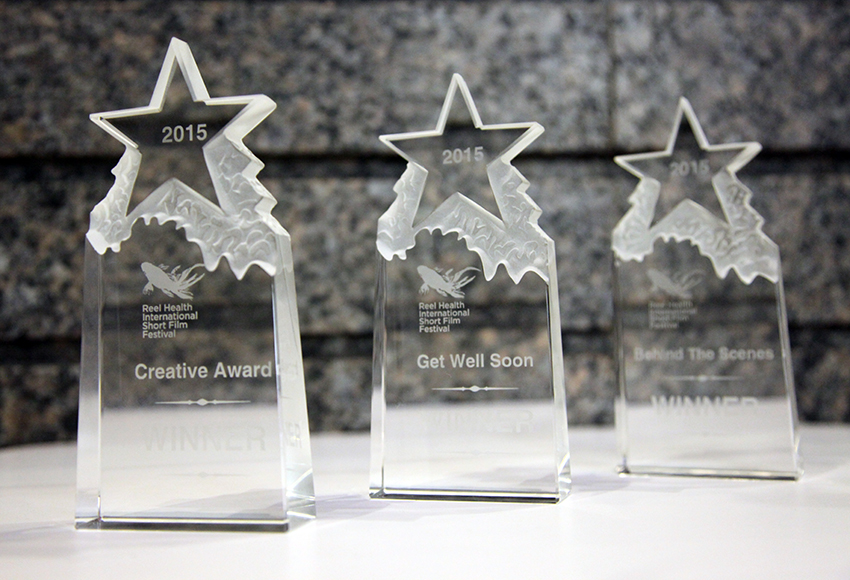 The description of the Creative Award reads:

“From a scripted narrative to a work of animation or a conceptual idea, the power of meaningful messages about real health issues can be brought to life in a creative setting. This is an opportunity for script writers and creative film makers to demonstrate films with meaning in an imaginative manner.”

The Festival is based in Melbourne, Australia, so although it was a weeeeny bit too far for us to attend, our good friend Rebecca Cox took our place for the evening on the 2nd September. 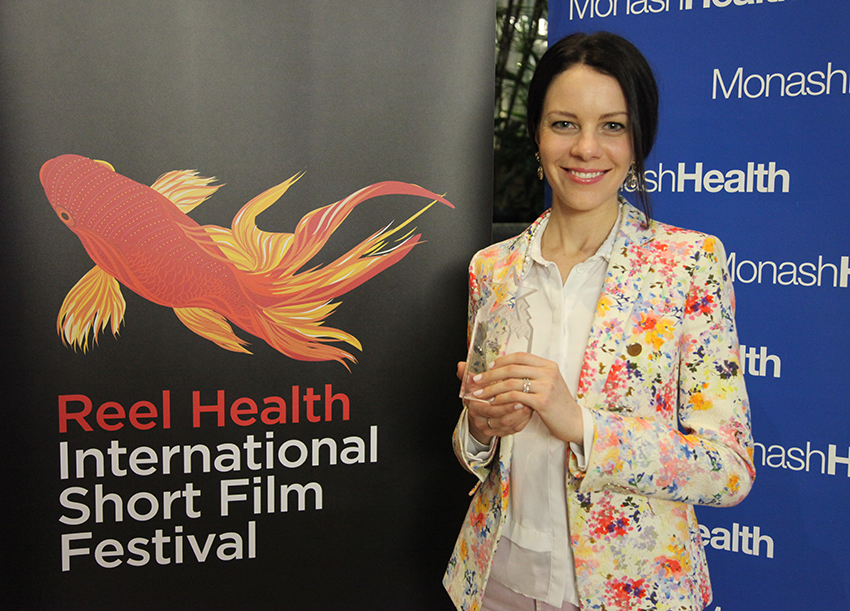 Bec said that she had an amazing time and really enjoyed all of the films that were screened. She went on to say “there was something magical about seeing your films on the big screen in a full theatre… ‘Blame’ had us all in stitches and I had tears of laughter.” 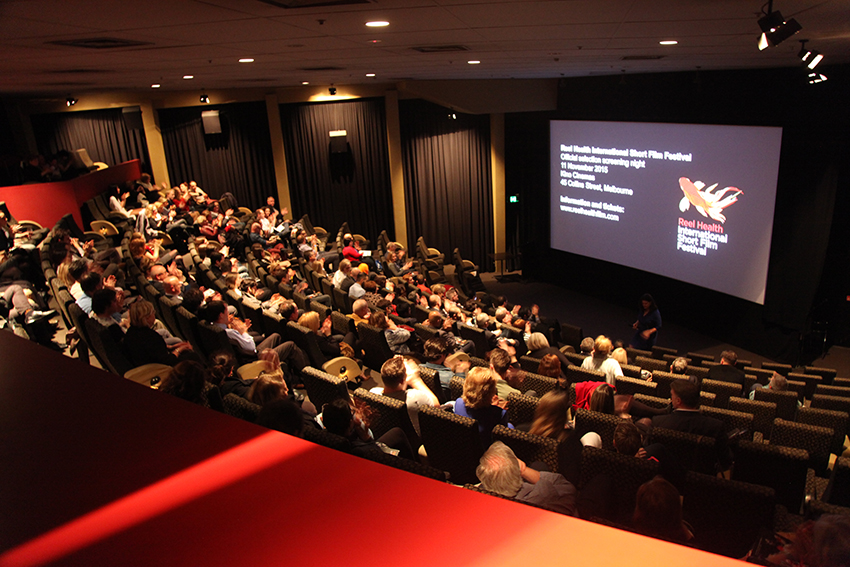 The event in September was an invite-only Premiere and Awards Night for people from the health and arts industries, media and dignitaries… however if you are interested in attending the public Festival in November, you can purchase tickets from the Reel Health website here: http://www.reelhealthfilm.com/index.php/tickets/