Superdoodle’s co-founder Katy Davis is thrilled to have found out that she won the Industry Award at this years SheSays Awards for her animation work on the RSA animation, “The Power Of Empathy”. 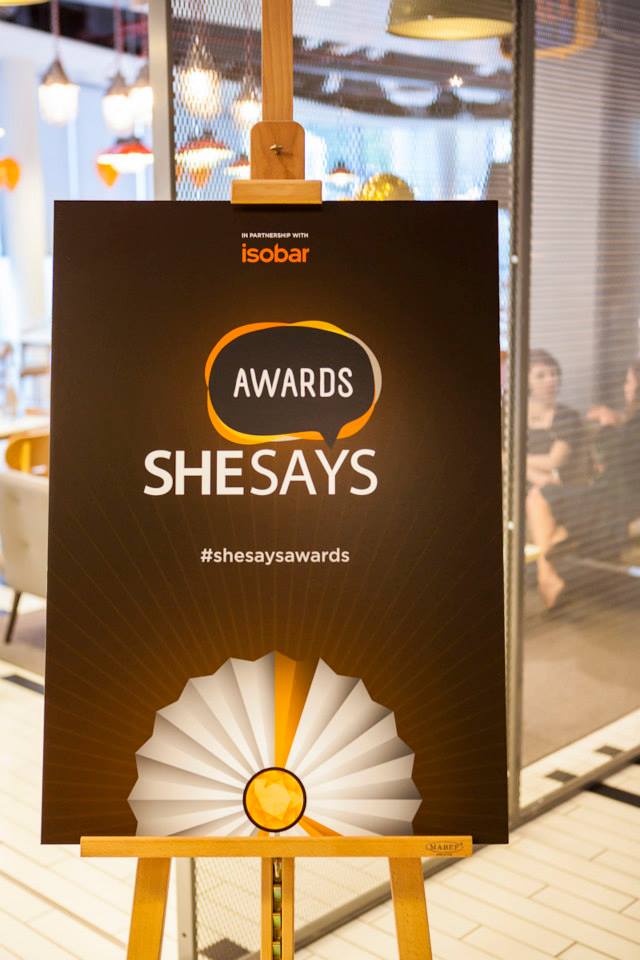 SheSays is an award-winning organisation running free mentorship and events to women in the creative and marketing businesses. Their annual awards ceremony is in partnership with Isobar and celebrates equality, diversity and female talent in the creative industries.

Katy said “I had never realised that there were so few women working in the industry – did you know that only 3% of creative directors are female? It’s an astoundingly low figure!”

So after learning these facts, Katy was beaming with pride to know that she was not only surviving the challenges of getting work in the creative industry, she was also being recognised as a female who was creating successful projects that were enjoyed by many!

The SheSays Awards were open to females based in the UK from any discipline; e.g. a strategist, creative, account handler, etc. Entrants were required to show that they had played a key role in the planning, management or production of the idea submitted.

The Award that Katy won was the Industry Award which was described as “An idea without limits which has gone live for any client in 2013 or 2014.” So, due to the fact it was an award for any project in any area of the creative industry, Katy was blown away when they called her name out.

Look at how excited-nervous she was! 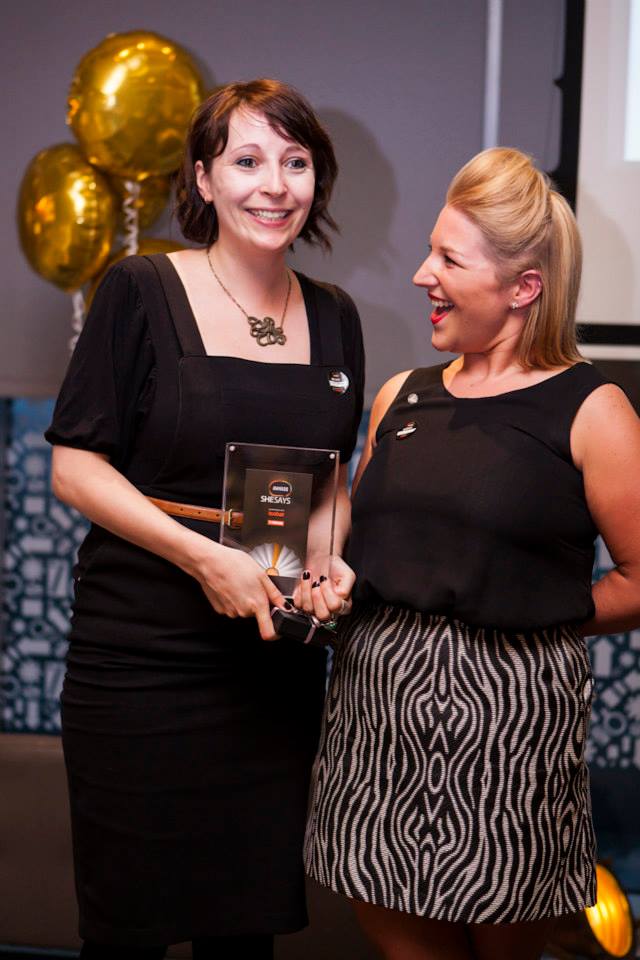 It was an amazing evening, and truly inspirational hearing from some amazing female creatives. Katy wants to thank SheSays, Isobar, The Drum and Clarice Price Thomas Jewellery for her beeaauuuuuttiiffuul wearable award necklace. 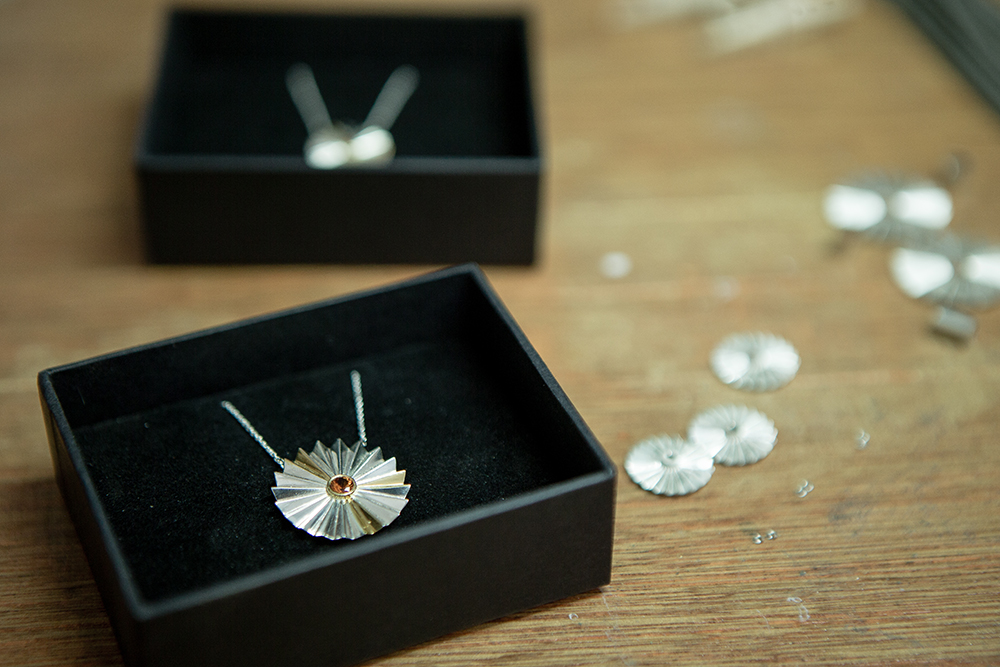 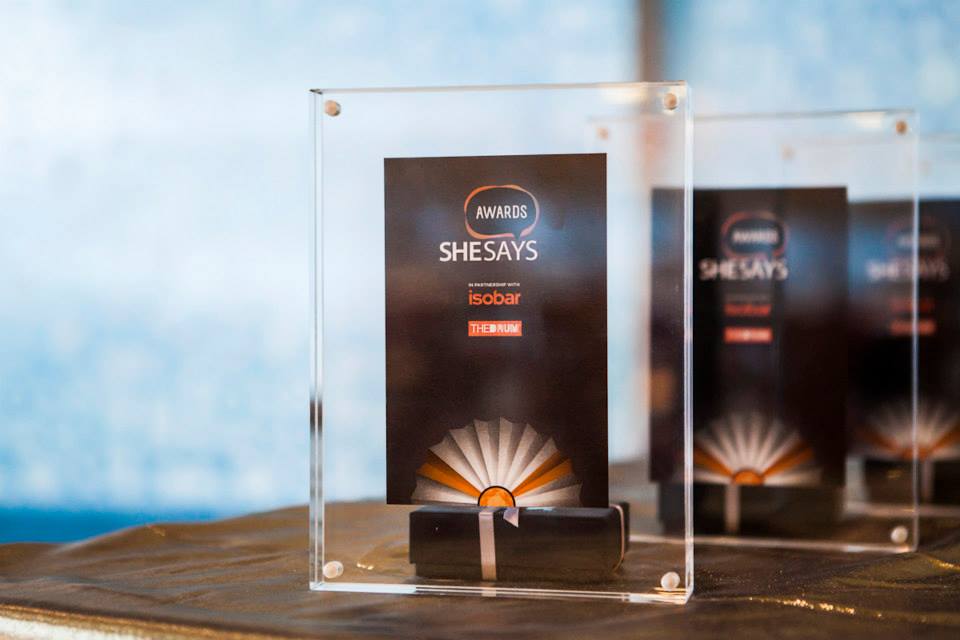