Transperth (the public transport system serving Perth, the state capital of Western Australia) have just installed a tonne of USB charging points around the main Perth station for people to charge their devices. The move is designed to allow commuters to “stay connected”, particularly as Generation Ys now represent more than one-third of all of Perth’s public transport passengers.

The charging points are not very obvious, so Transperth wanted to find a way to help them stand out a little more.

The idea was to create an illustrated decal to go around the USB charging points, so that they really stood out to the public. The concept of the Transperth robot was created, and we were asked to bring him to life! 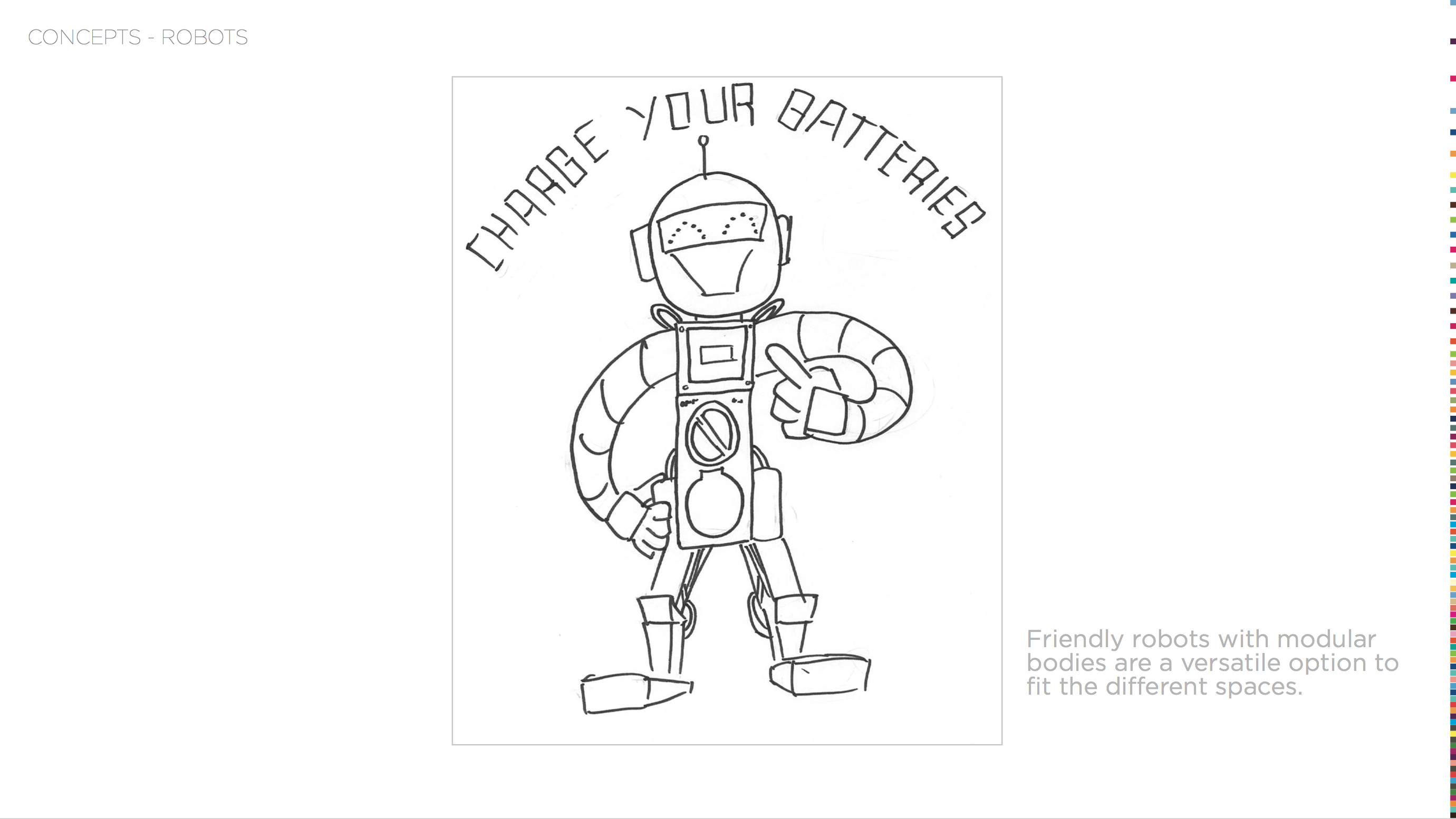 The idea was to make the charging point look like part of the robot’s body – so you’re effectively plugging in your phone and drawing power from the robot.  The brief asked two things, that the robot had a big smiley face, and also that it was modular, so that all the separate limbs could be moved around to fit on different surface areas.

We went through a few rounds before finding our perfect robot. After presenting our initial sketches to Transperth we decided that his limbs should be more round and bubbly. His face drastically changed throughout the process too, becoming more and more approachable and cute! Here’s the final robot: 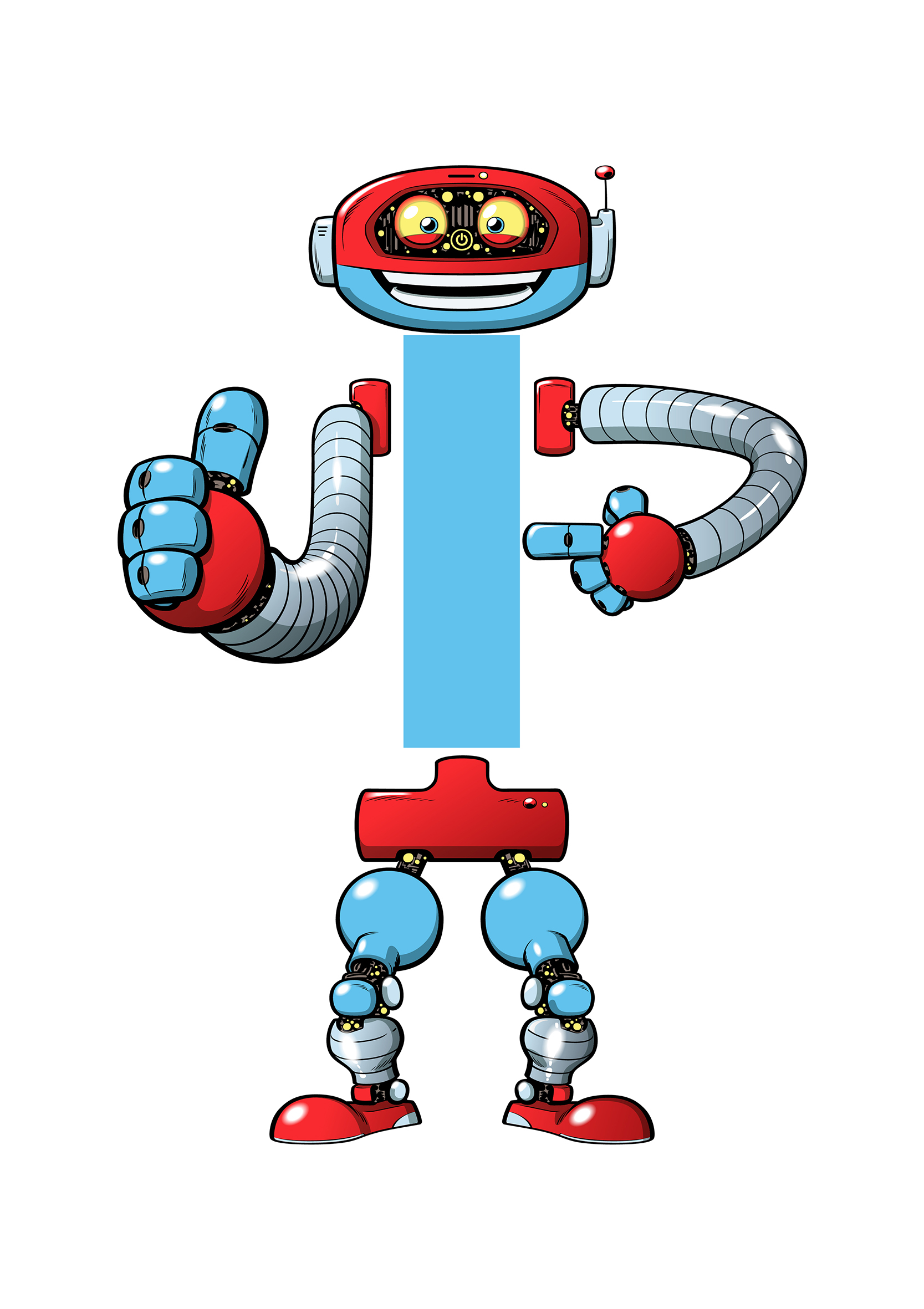 And how he was used in the real world: 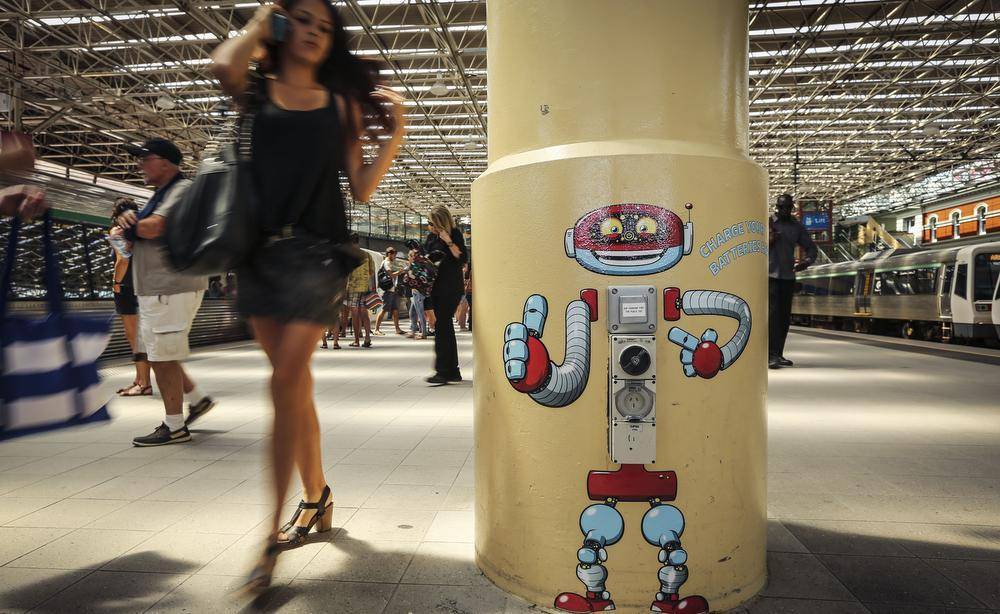 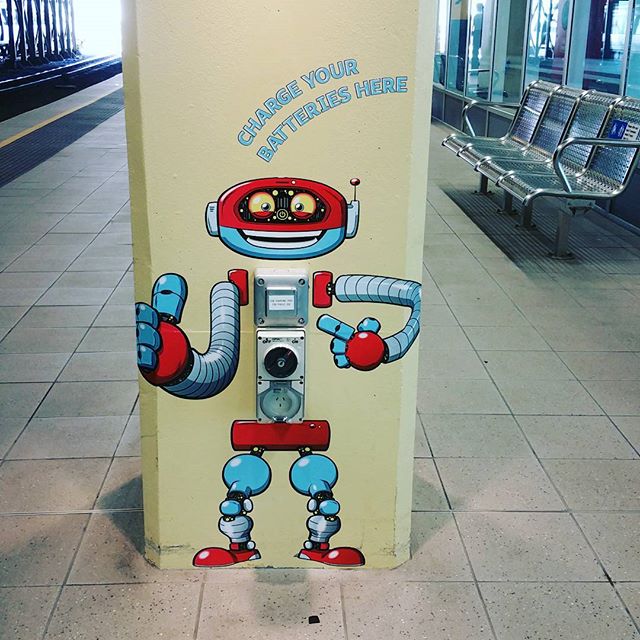