We’re chuffed to hear that our co-founder Katy Davis’ animation ‘The Power of Empathy’ has been selected as an Official Honoree in The 18th Annual Webby Awards in the Animation category.

“Honorees like The RSA (and director Katy Davis) are setting the standard for innovation and creativity on the Internet,” said David-Michel Davies, Executive Director of The Webby Awards. “It is an incredible achievement to be selected among the best from the 12,000 entries we received this year.”

About The Webby Awards:

Hailed as the “Internet’s highest honor” by The New York Times, The Webby Awards is the leading international award honoring excellence on the Internet, including Websites, Interactive Advertising & Media, Online Film & Video, Mobile & Apps, and Social. The 18th Annual Webby Awards received 12,000 entries from over 60 countries. Out of all the 12,000 entries submitted, fewer than 15% received this honor and were deemed an Official Honoree. The Webby Awards is presented by the International Academy of Digital Arts and Sciences (IADAS). 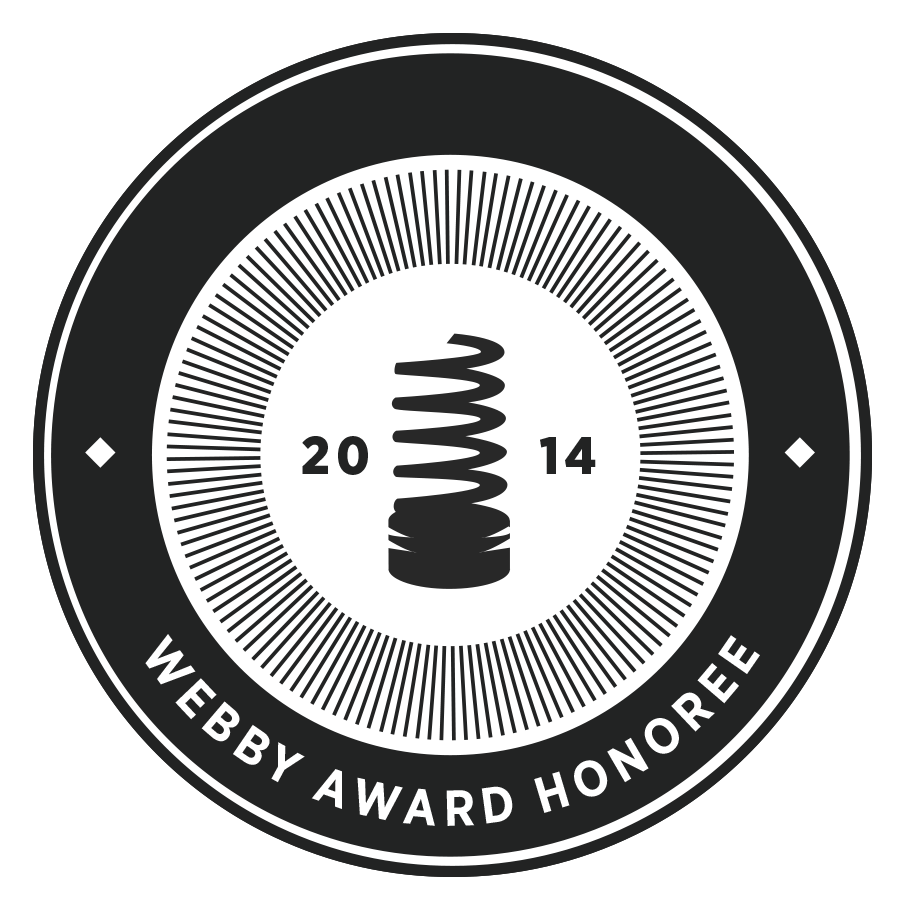