The Psychology of Camp

Camp IHC is a summer camp based in Pennsylvania in the US. It offers a seven week unforgettable experience where seemingly endless days bring limitless opportunities to explore, create, compete, and celebrate the wonder of being a kid.

We were approached by Moostache Films to animate a short film on the importance of summer camp in the lives of children. Personal words from Camp IHC co-owner Lauren Rutkowski brings an authentic and honest voice to the piece, and we have delivered a soft and charming animation to match. 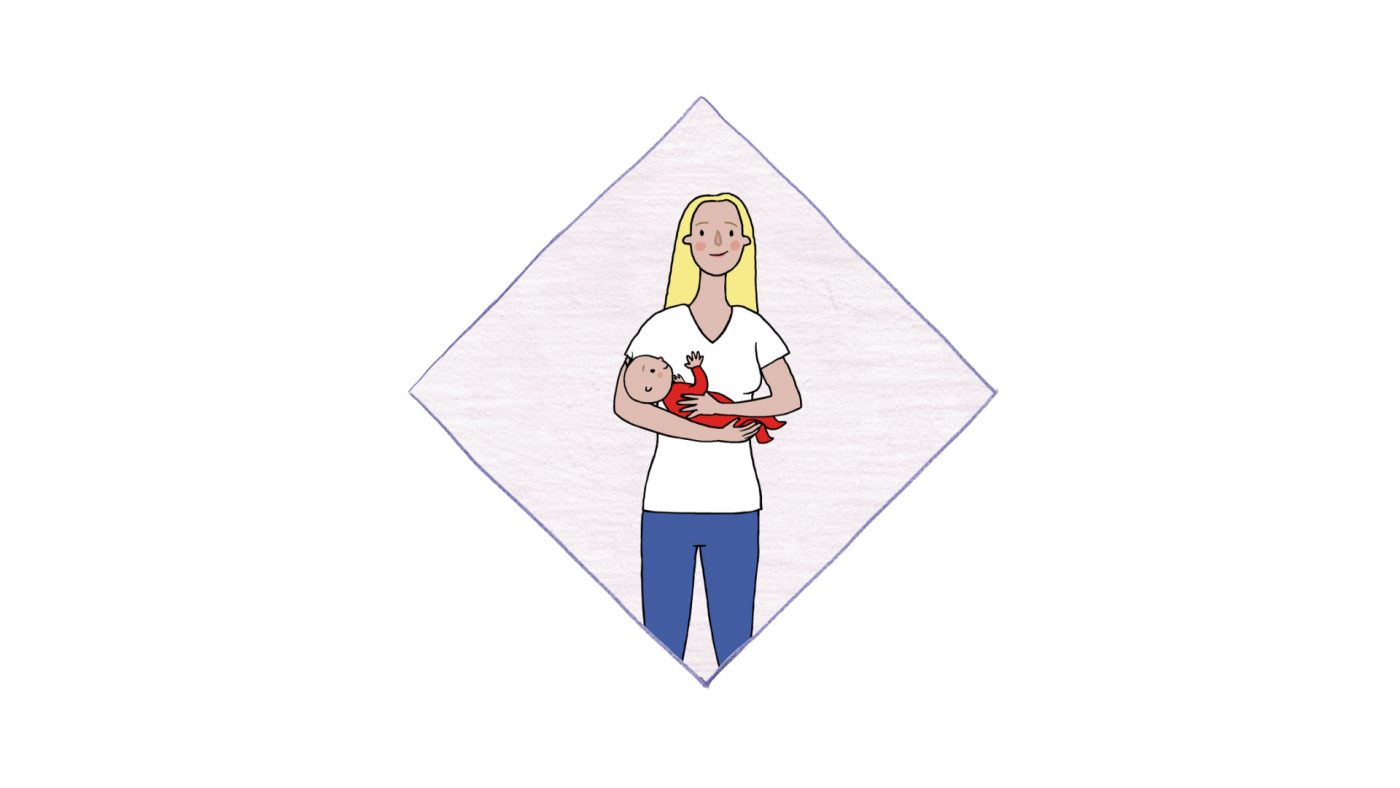 Dan from Moostache Films got in touch to discuss the project with us. He told us about Lauren, a Doctor of children’s psychology who is also a mother of four and has been a camp director and owner of one of the largest summer camps in the United States for some time. He explained that she wanted to produce a short animation that helps describe a little of the “why” behind summer camp. She has worked with thousands of families and children and wanted to spread the benefits of not only her camp, but summer camps in general. 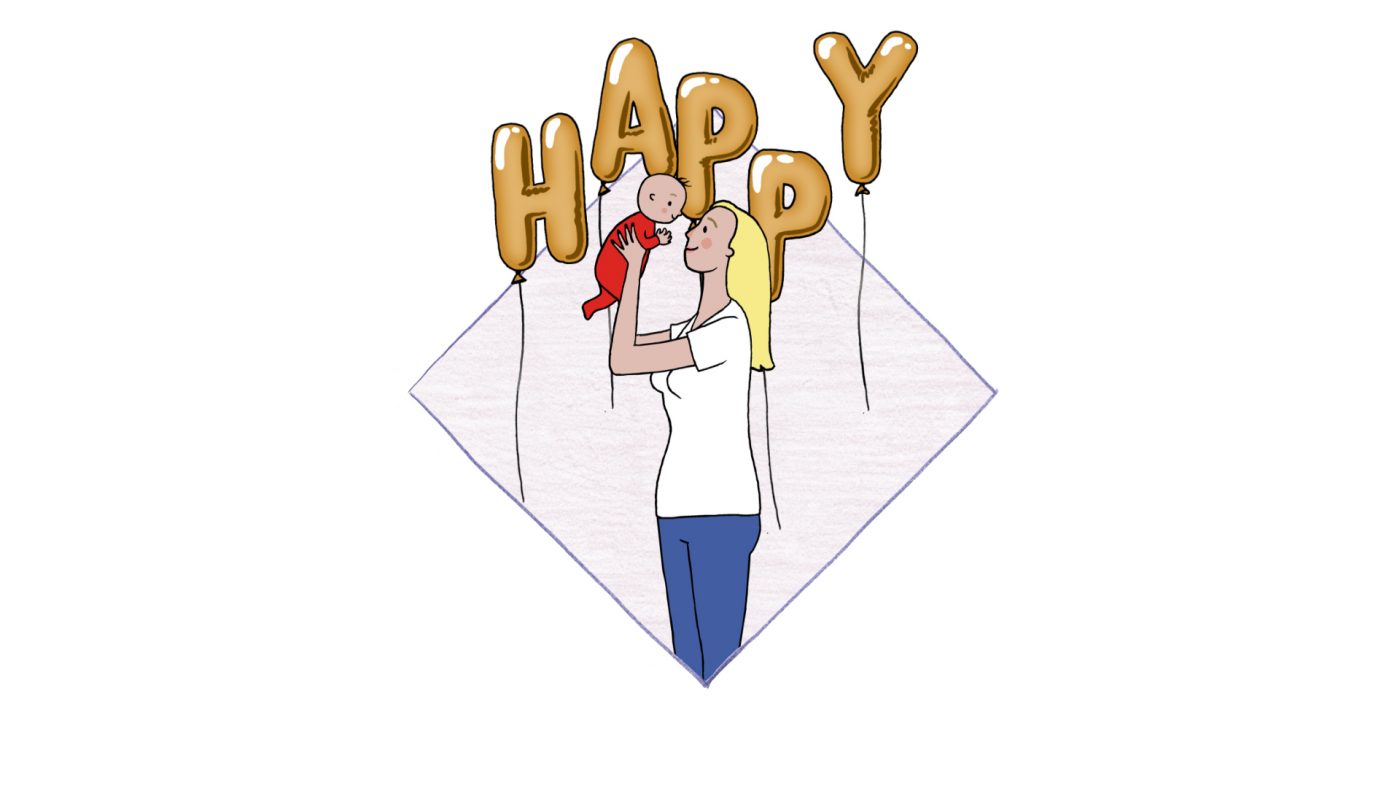 Dan gave us lots of information about Camp IHC; every summer 700 children go to a summer camp in the middle of the woods where they work and play with 300 counsellors from all over the world. For 7 weeks, these kids (aged 6-16) have no access to mobiles, laptops, or the internet, and spend all their days playing outside and with each other in a fantastic environment. 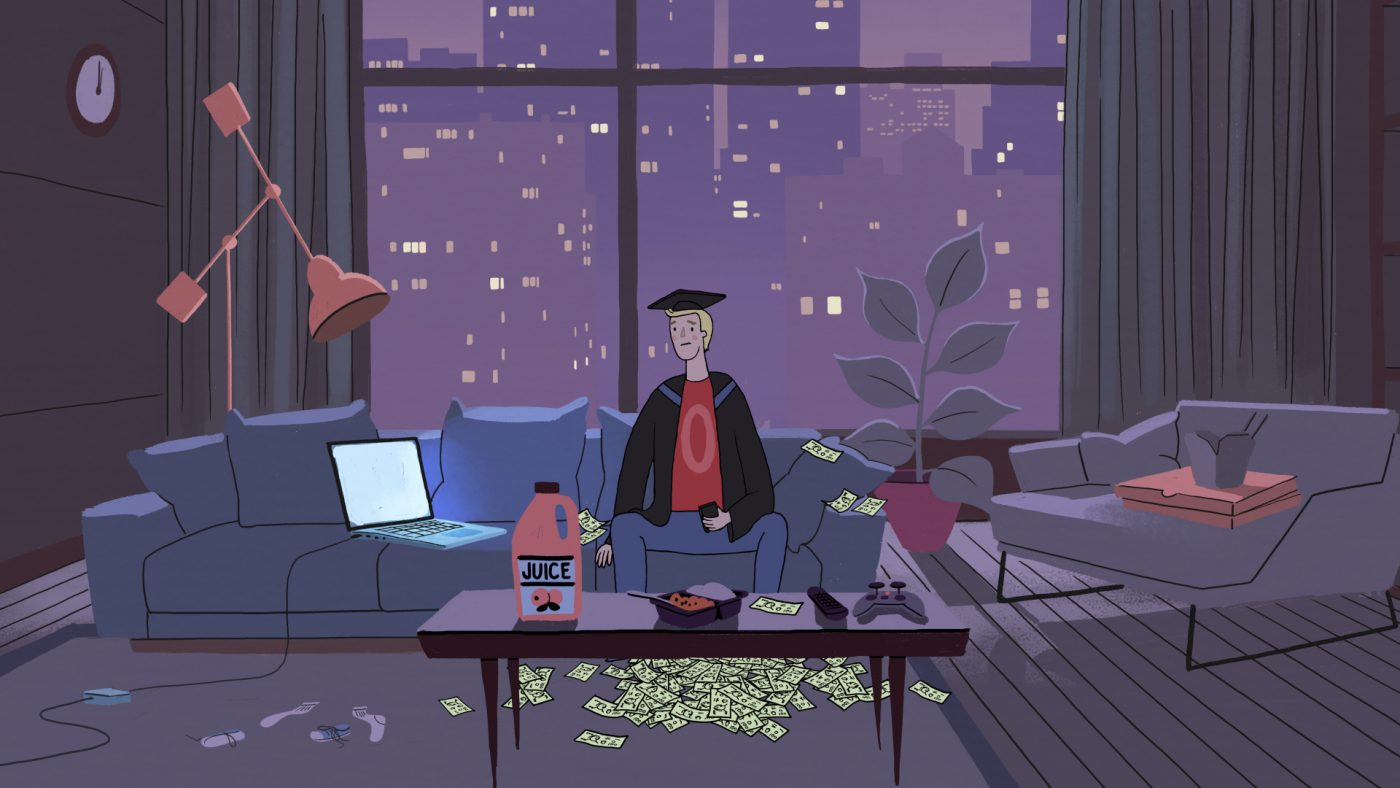 Moostache Films came to us with a script for the short film. This script was about 4 minutes long to start with, so we discussed this with them, as we know that videos of this ilk work so much better when the information is condensed to keep an audience’s attention - a shorter film is more likely to be watched to the end. So one of our fantastic writers cut the script down to about two and a half minutes. That was the first step. 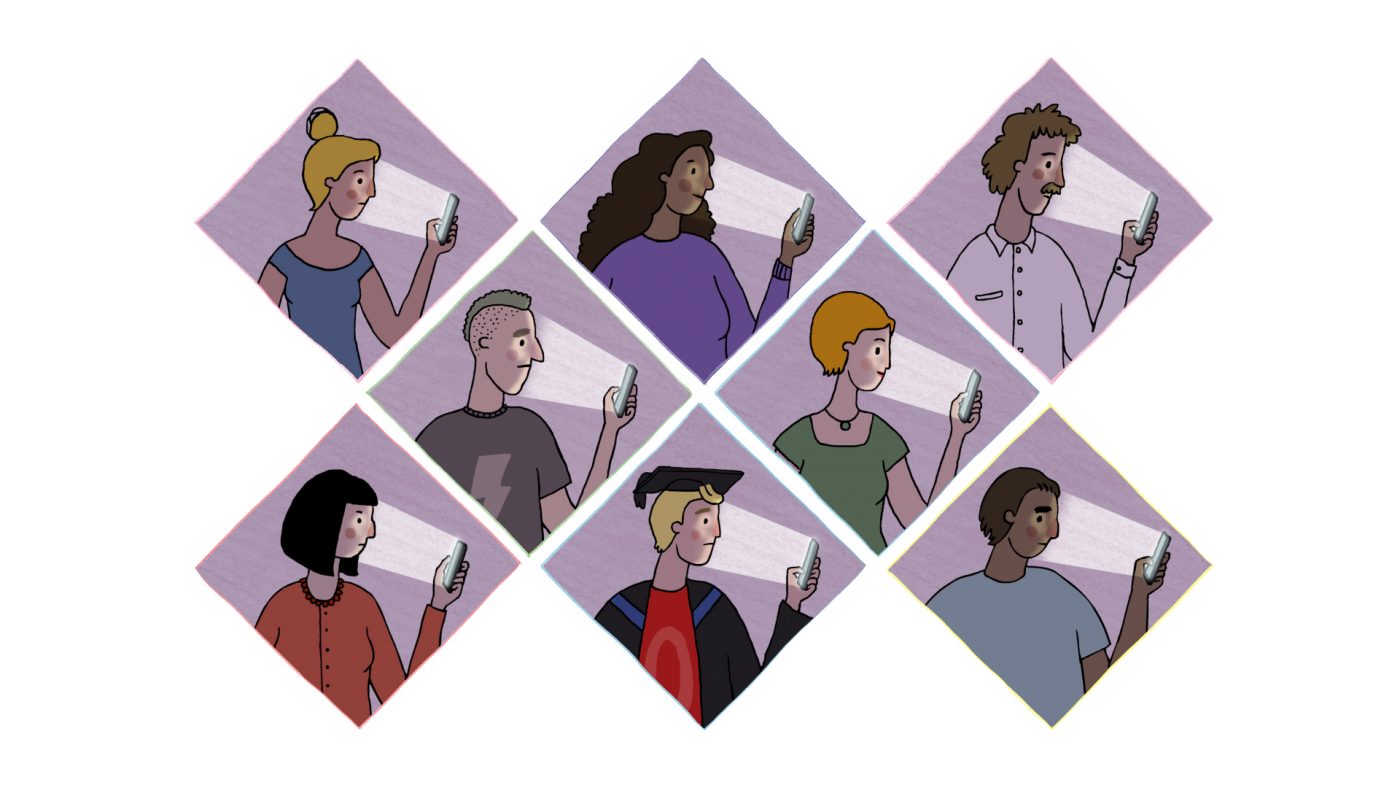 Design-wise, we wanted the visuals to have a feminine and soft touch… after all it’s Lauren’s personal story and we wanted it to be emotional and relatable. The story begins with some back and forth moments in time - Lauren reminiscing about the time when her son Oakley was born, then zooming forwards to imagining what his life may be like in the future. Our director Katy came up with the idea of having opening and closing diamonds, being a visual representation of these moments in time beginning and ending. 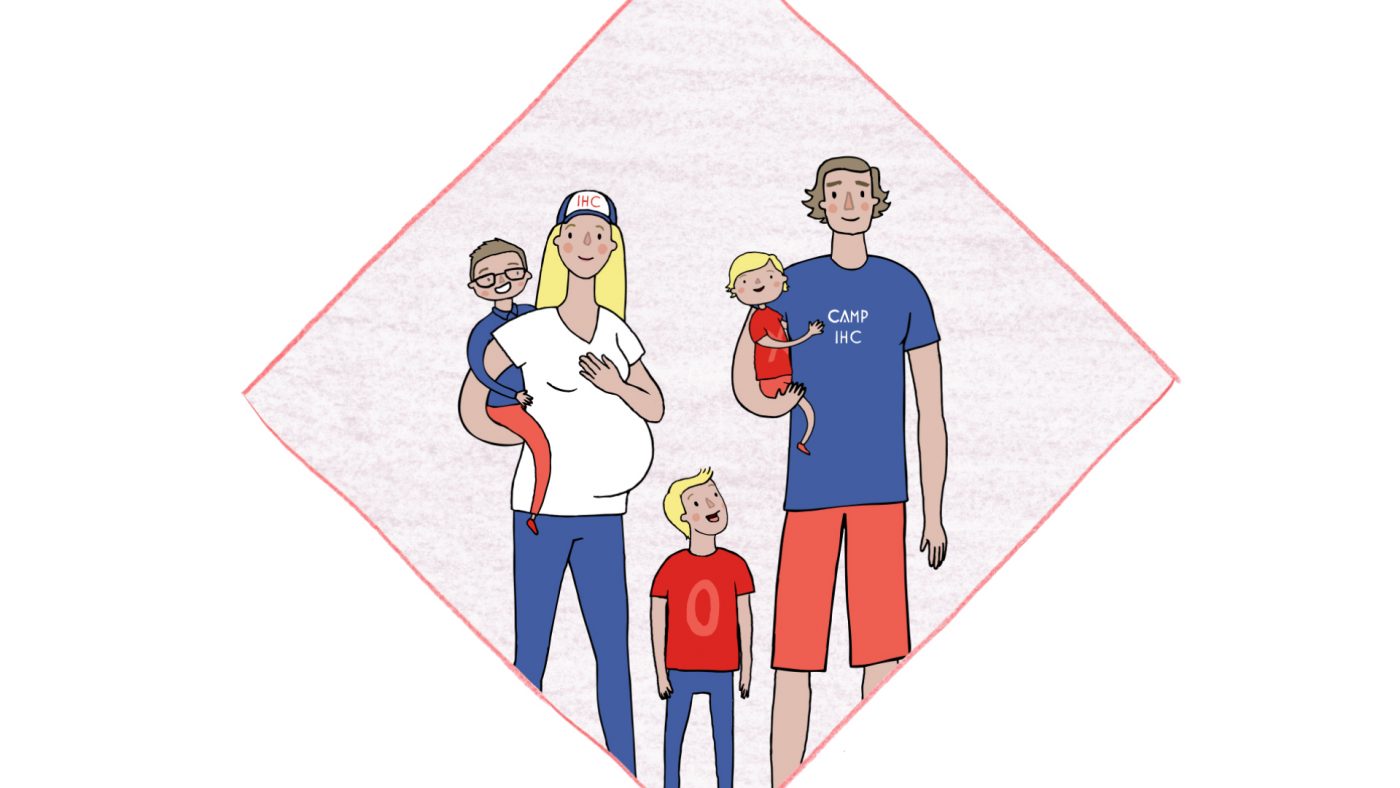 Summer Camp is all about children, so we also gave a nod to that by using quite a lot of coloured pencil - on the diamonds, the title frames, and in the backgrounds. As well as subtly reminding our audience about childhood, this pencil detail also gives an authentic charm to the piece, bringing it back to our goal of being feminine and soft.

We are very proud of this piece of work as it was quite an undertaking. We were thrilled to have a very happy client at the end of the project. Dan said;

"This is absolutely stunning. It’s unbelievable!!! Thank you so much for this gorgeous story that you and your team have brought to life! There is something very authentic, beautiful, and honest about this piece, and that’s everything we were hoping for.”

Big grins from us. We look forward to hearing what the campers, and their parents - and animation fans and everyone else (!) - think of the film too.

If you would like to read more about the work involved in this project, and would like to see some process images and videos, please head over to THIS BLOG POST.