￩ March Of The Movies

We’re so happy to be working in the creative industry, to be able to draw all day long and work on a huge variety of awesome projects – we love our jobs. We love what we do so much, that sometimes we even want to do ‘extra’, outside our commercial jobs, just to play, experiment, and ‘work out’ our drawing muscles.

Back in 2009 the fantastic artist Jake Parker created a drawing challenge called ‘Inktober’ where every October, artists all over the world create one ink drawing a day for the entire month. It was a fabulous idea, for artists to practice their inking skills and develop positive drawing habits. It has since grown into a worldwide endeavour with thousands of artists taking on the challenge every year.

But it’s not October, it’s Spring time, and our co-founder Billmund was ready for a challenge. So, following the world famous Inktober idea, Billmund created ‘March of the Movies’ where he decided to draw an artwork a day based on his favourite movies. We created an official prompt list for anyone who wanted to join in, and also encouraged people to choose their your own favourite movies to draw.

It’s been a challenging month for Billmund, fitting in 2-3 extra hours of drawing around his job (and being a busy dad!) but he made it – 31 fantastic new illustrations that have made us feel all nostalgic. Well done Bill! 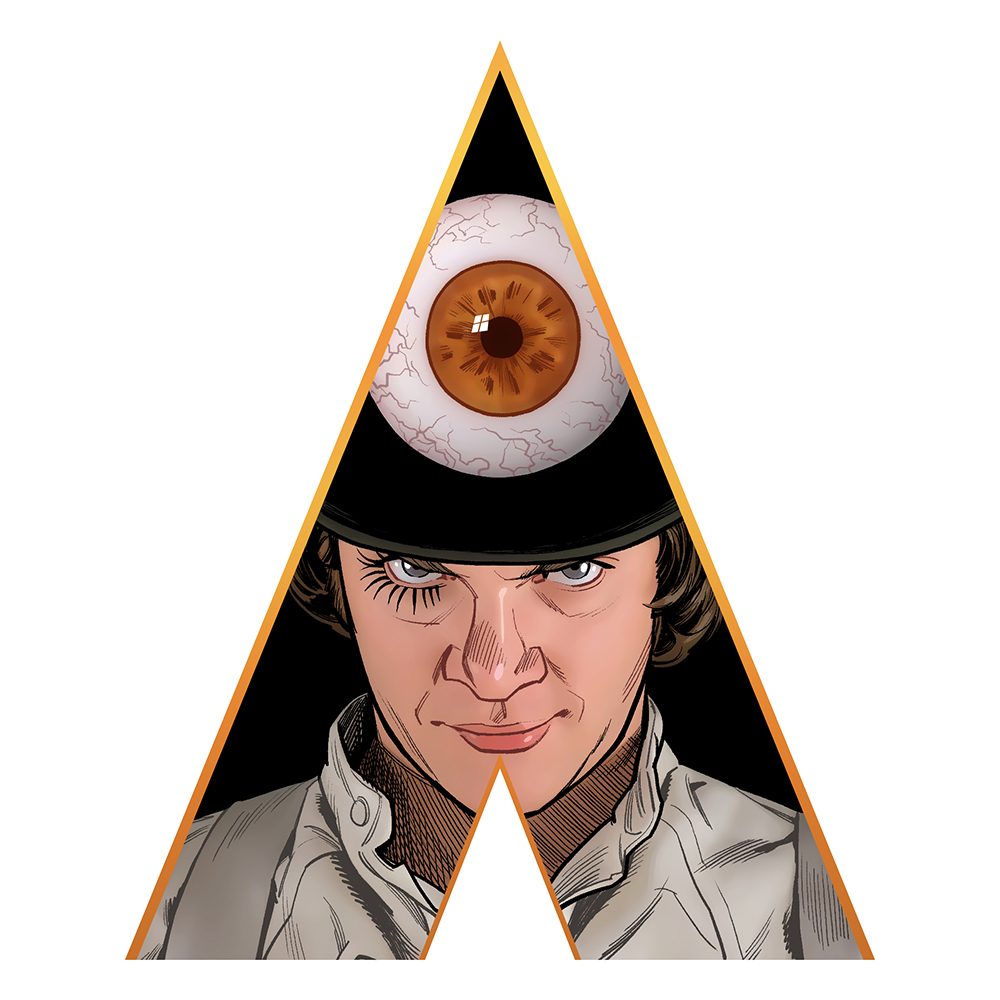 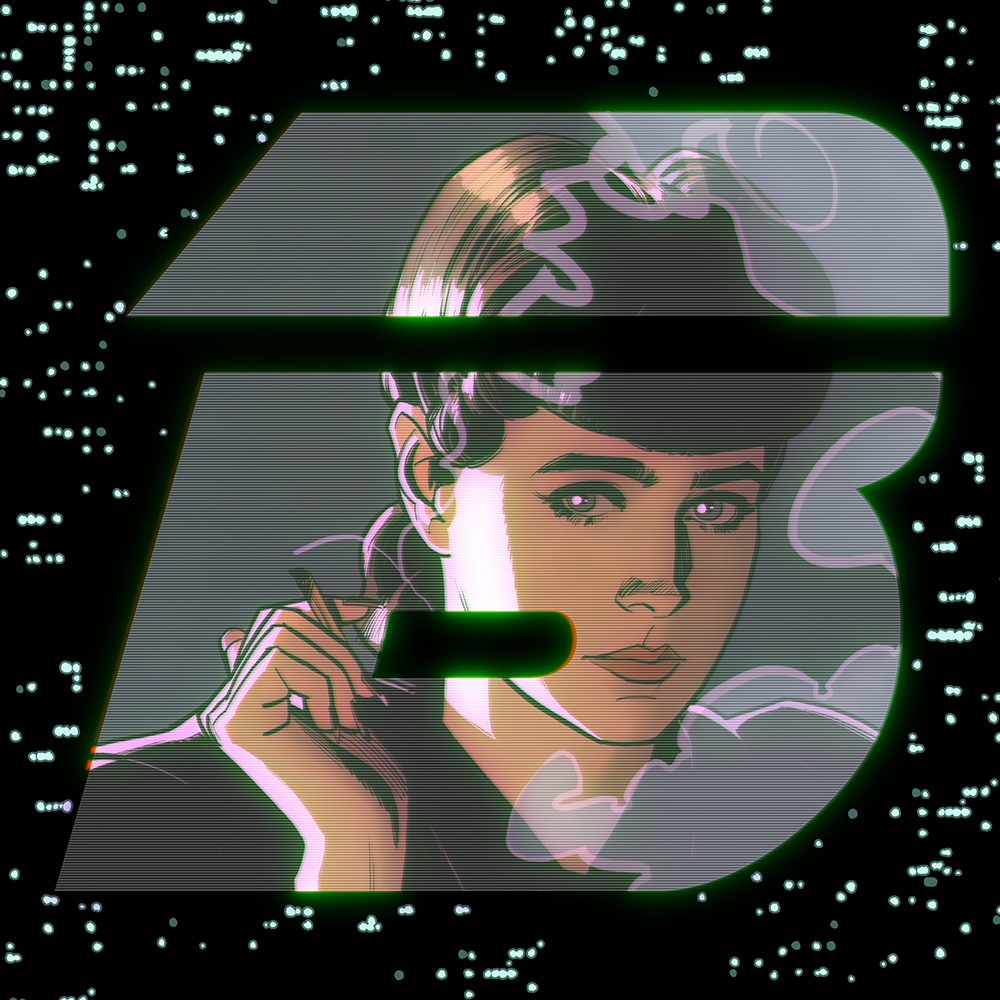 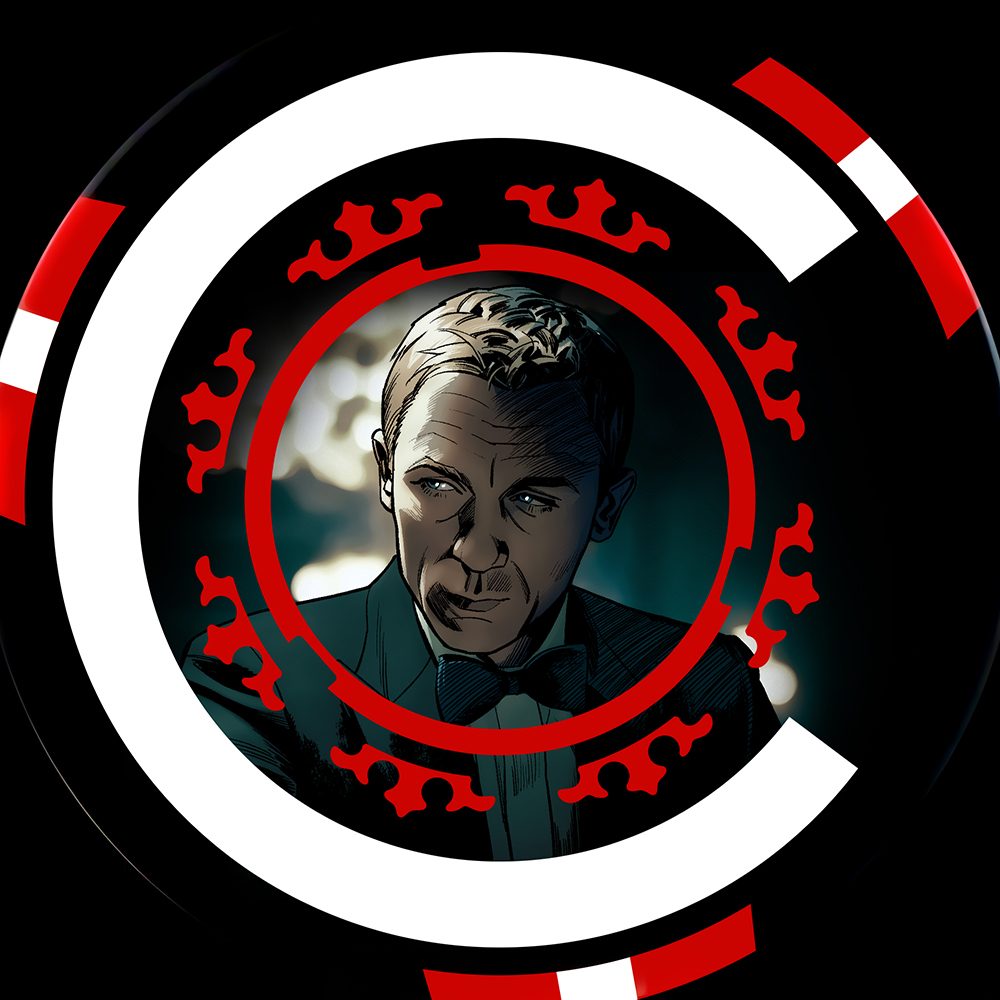 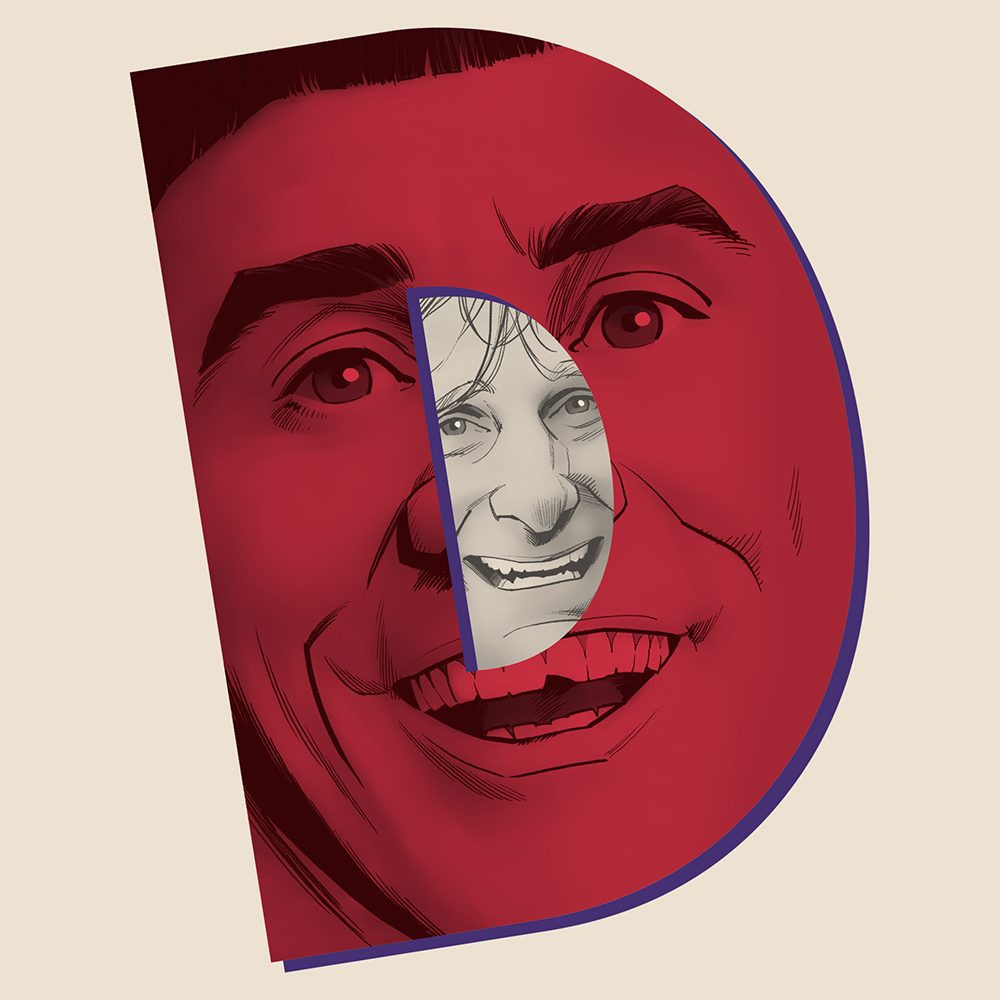 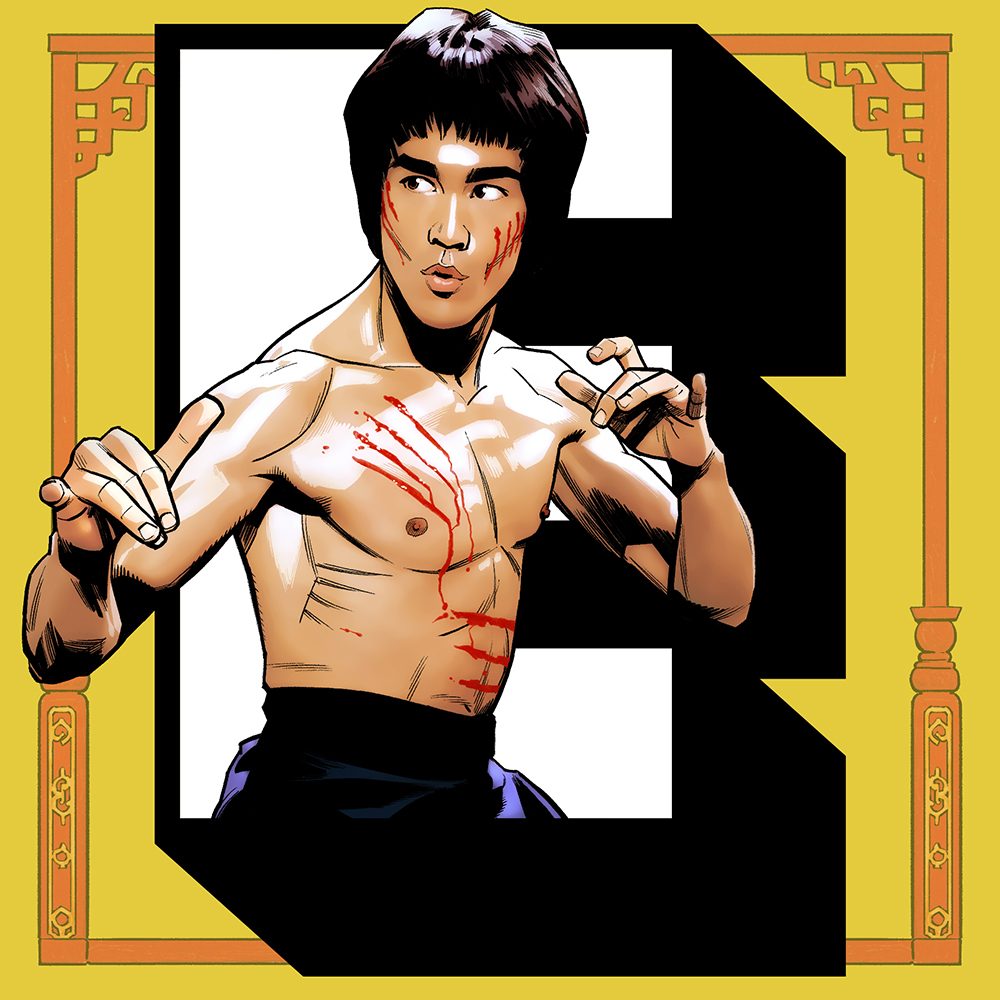 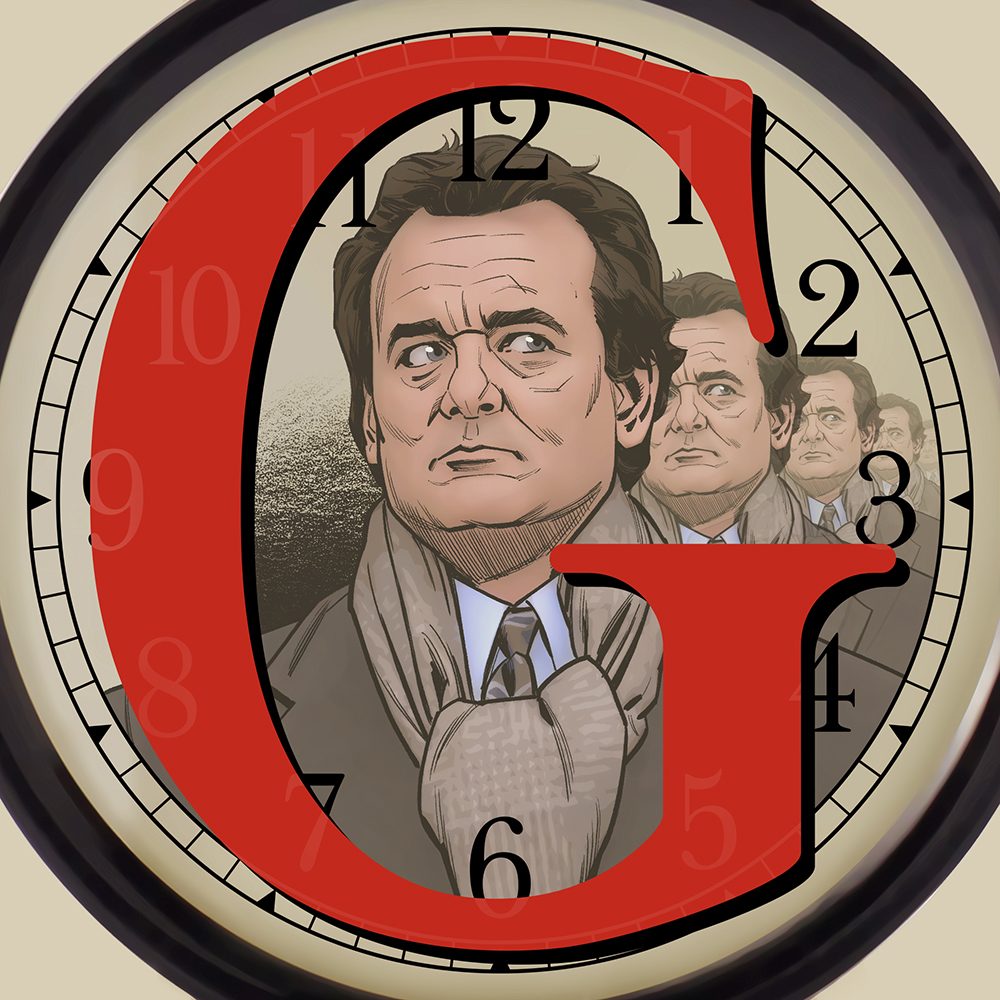 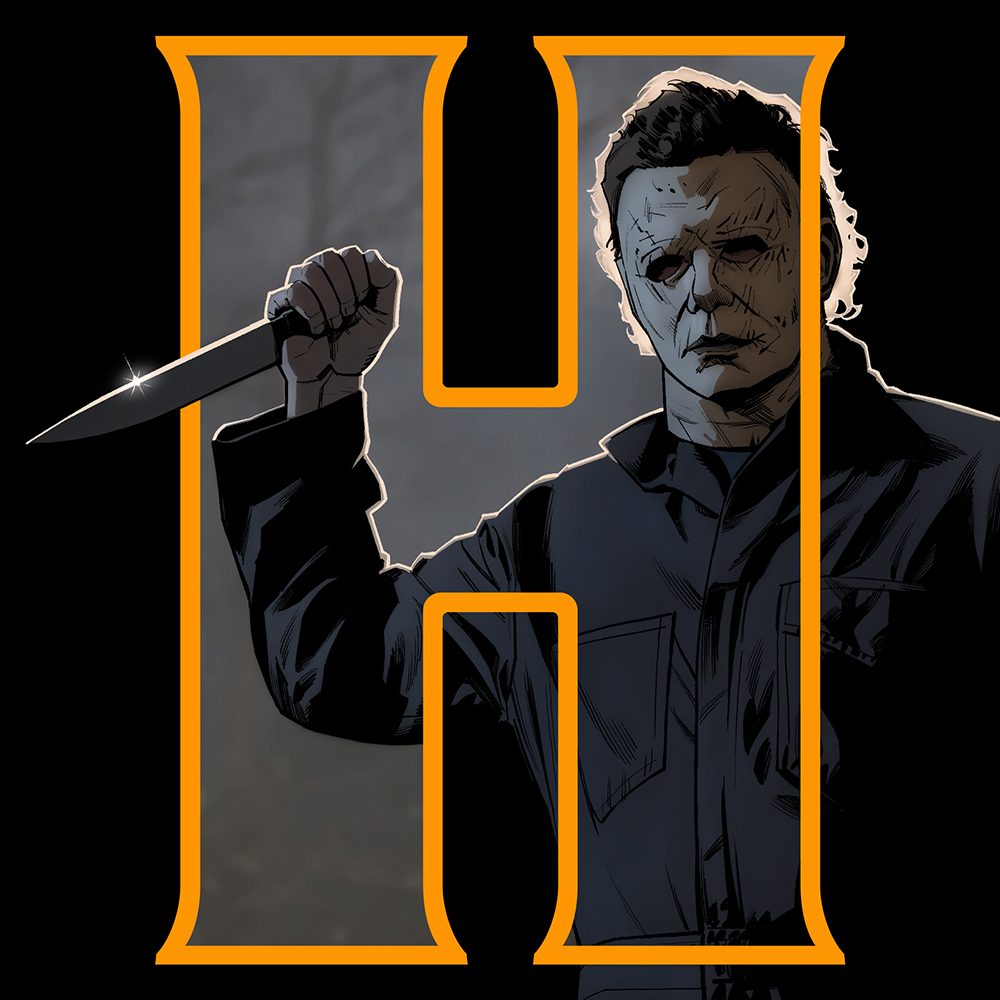 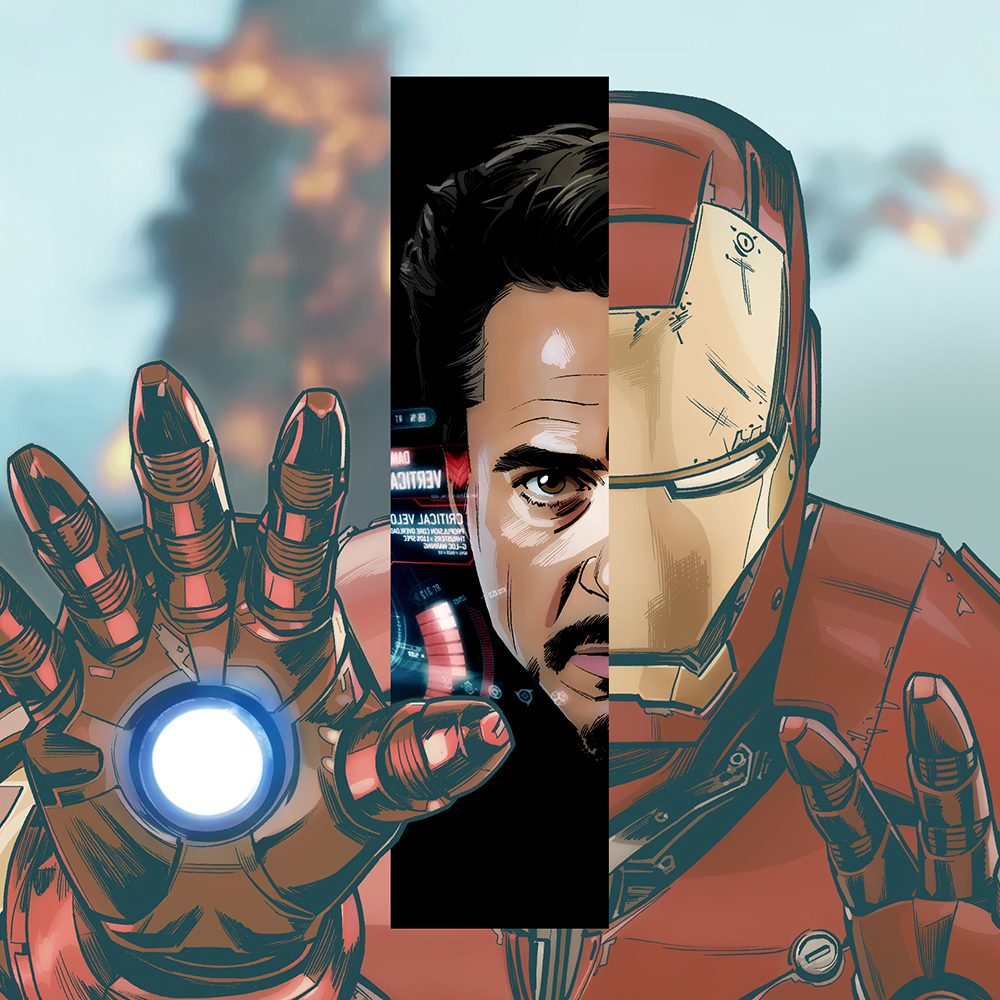 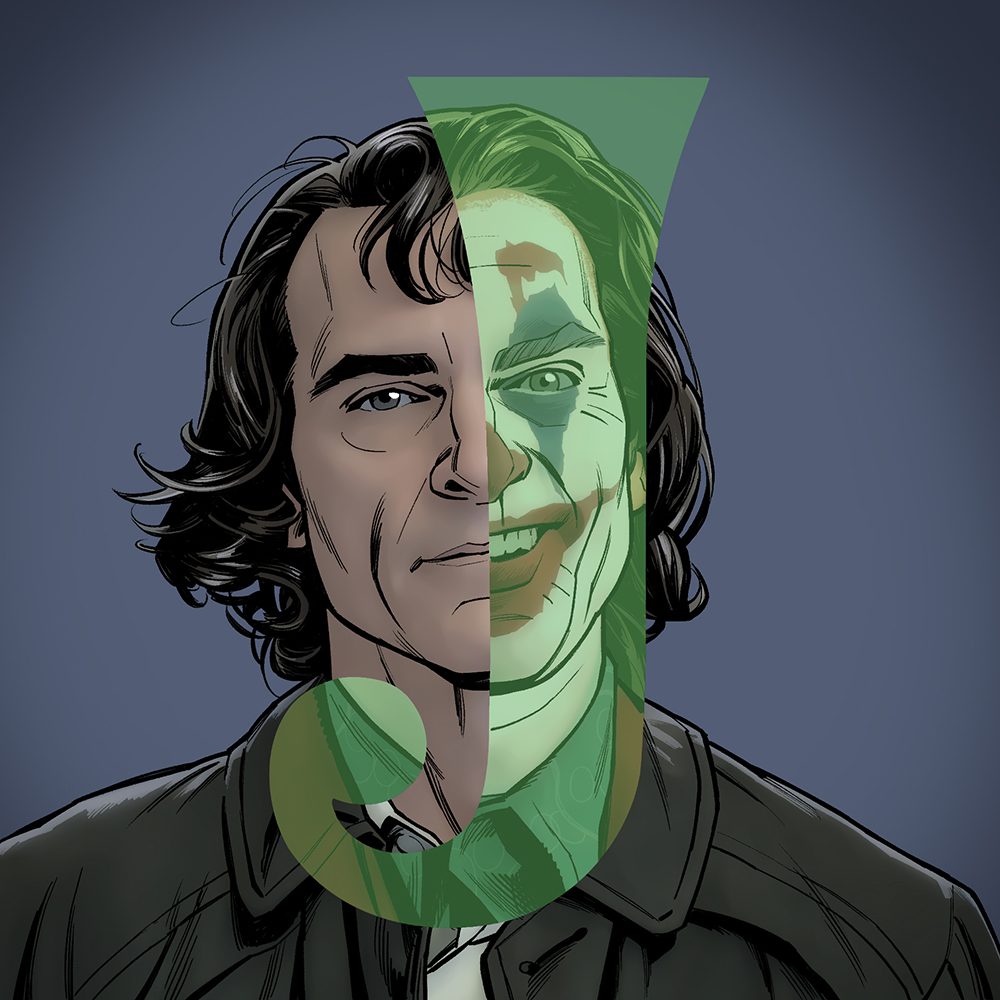 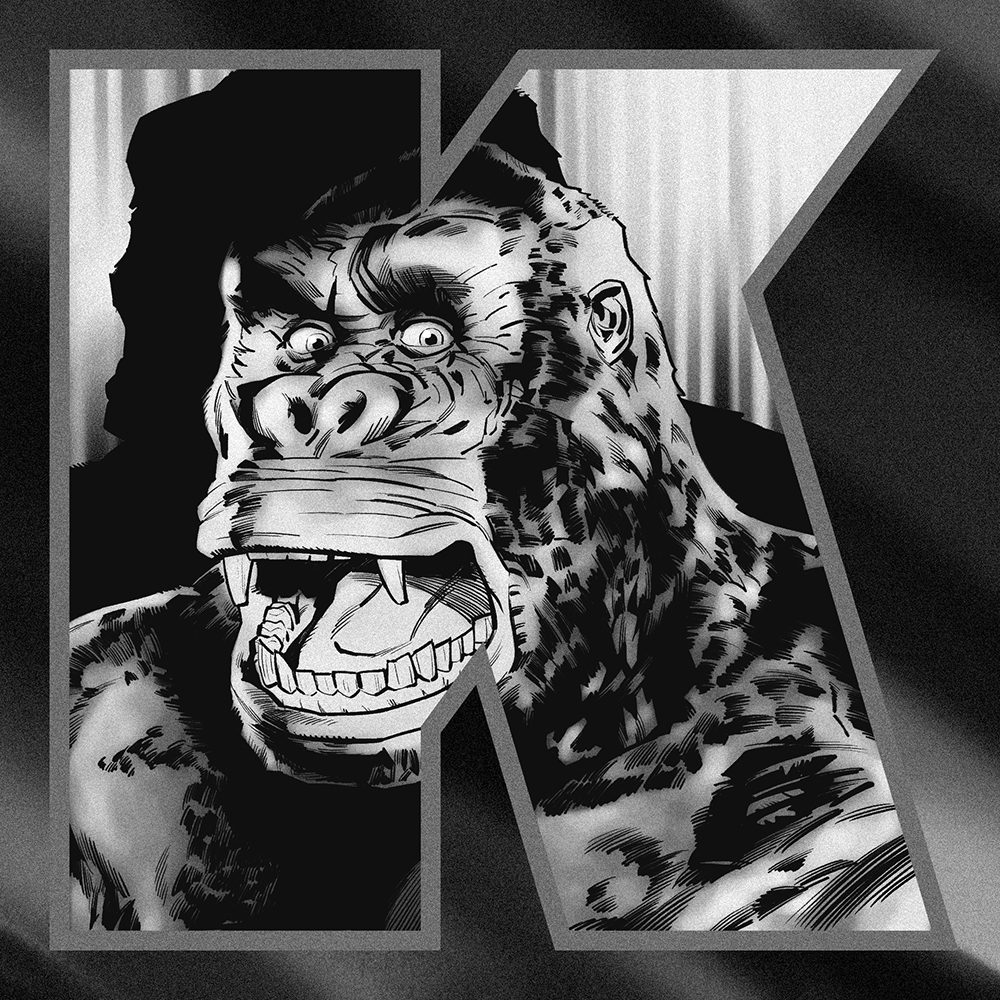 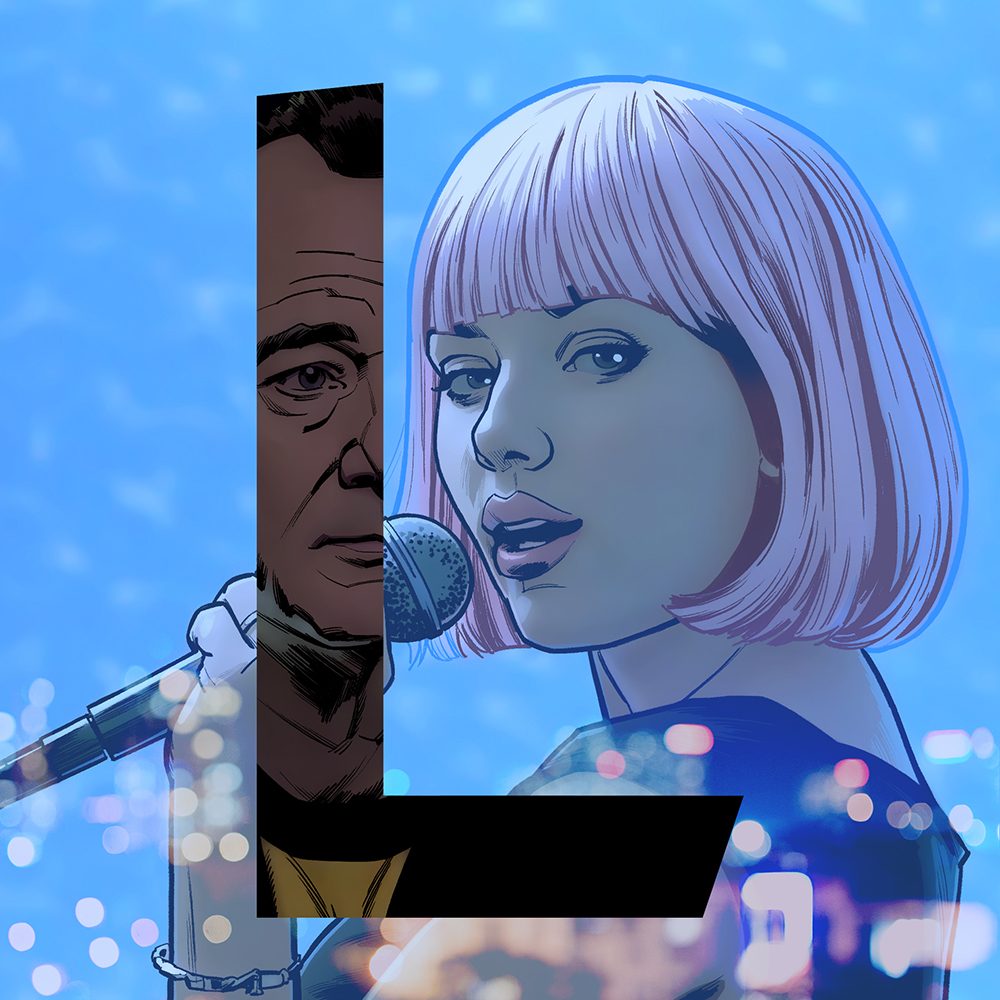 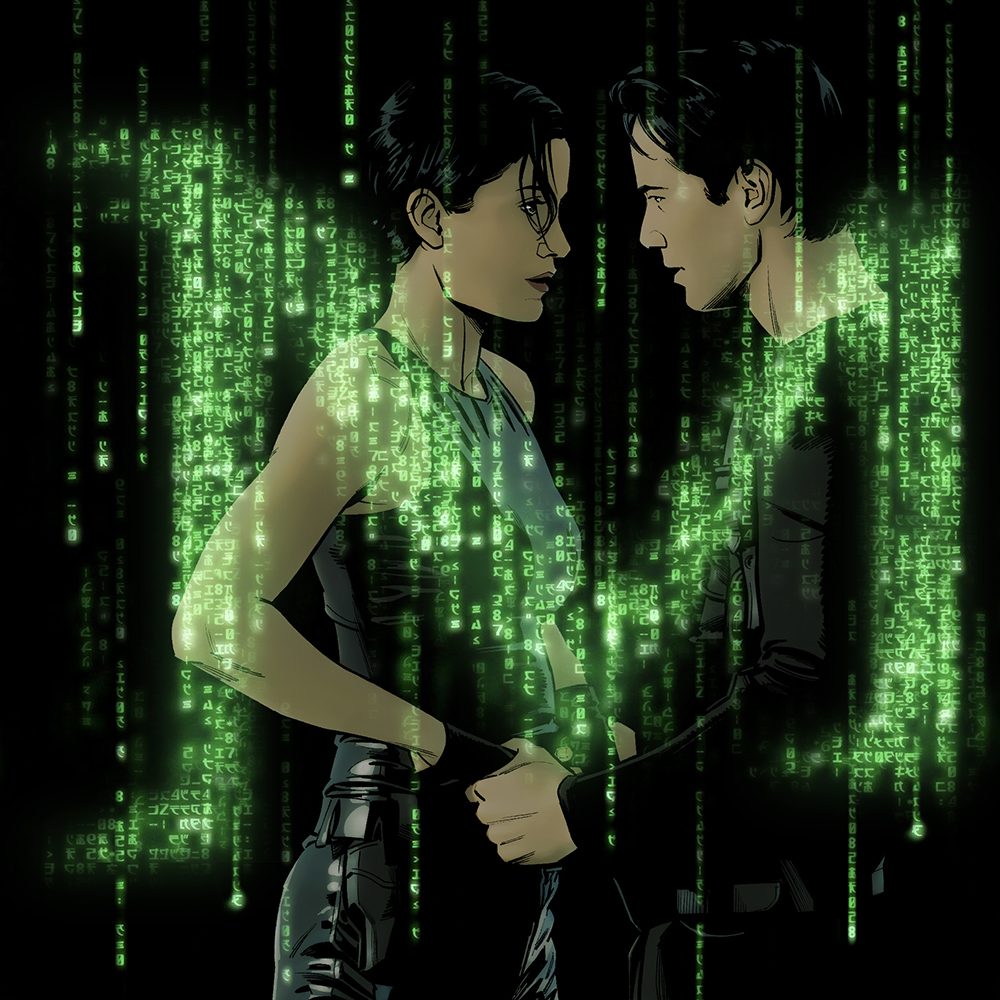 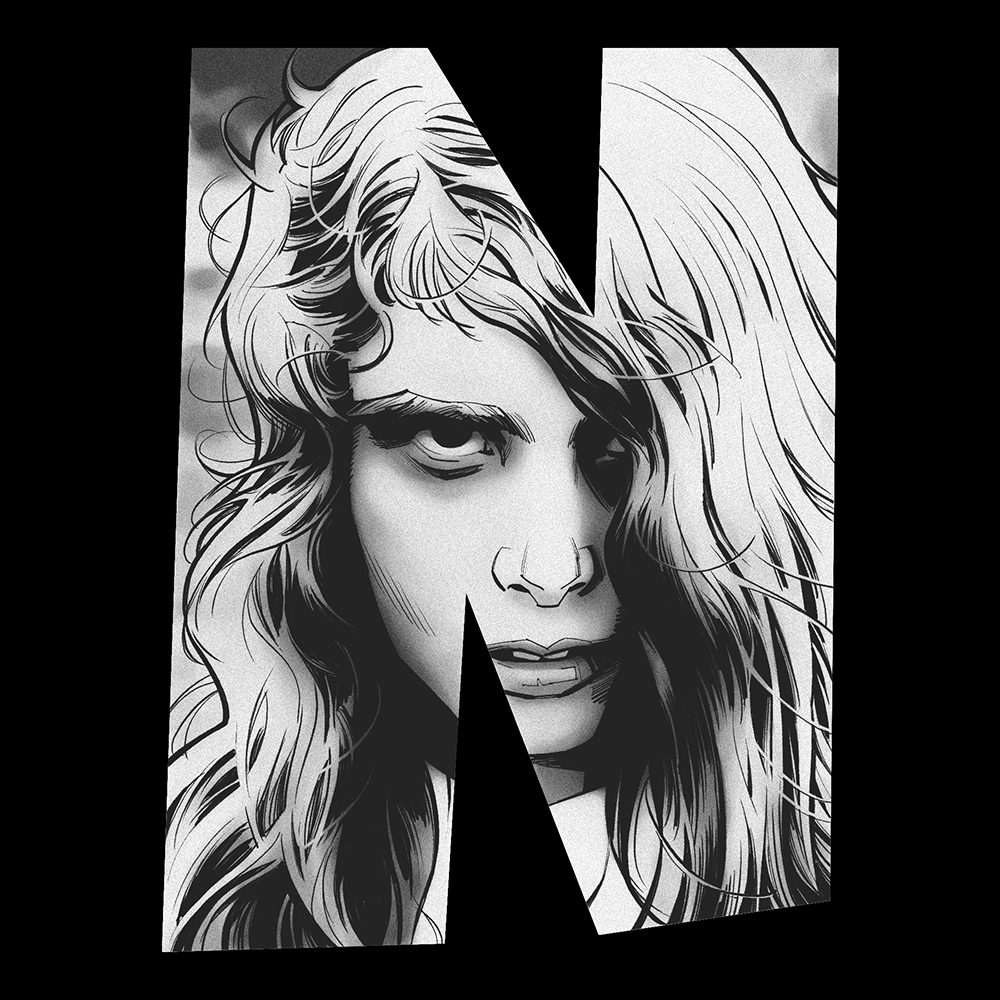 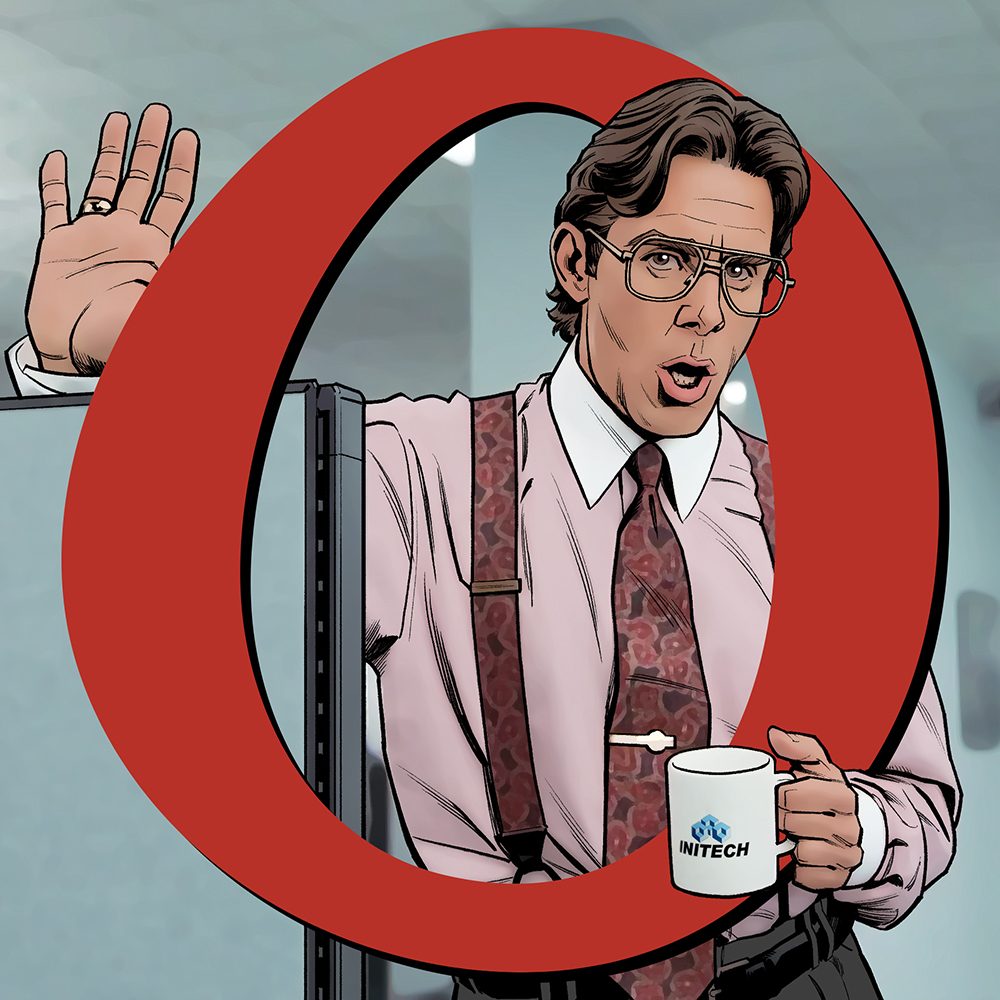 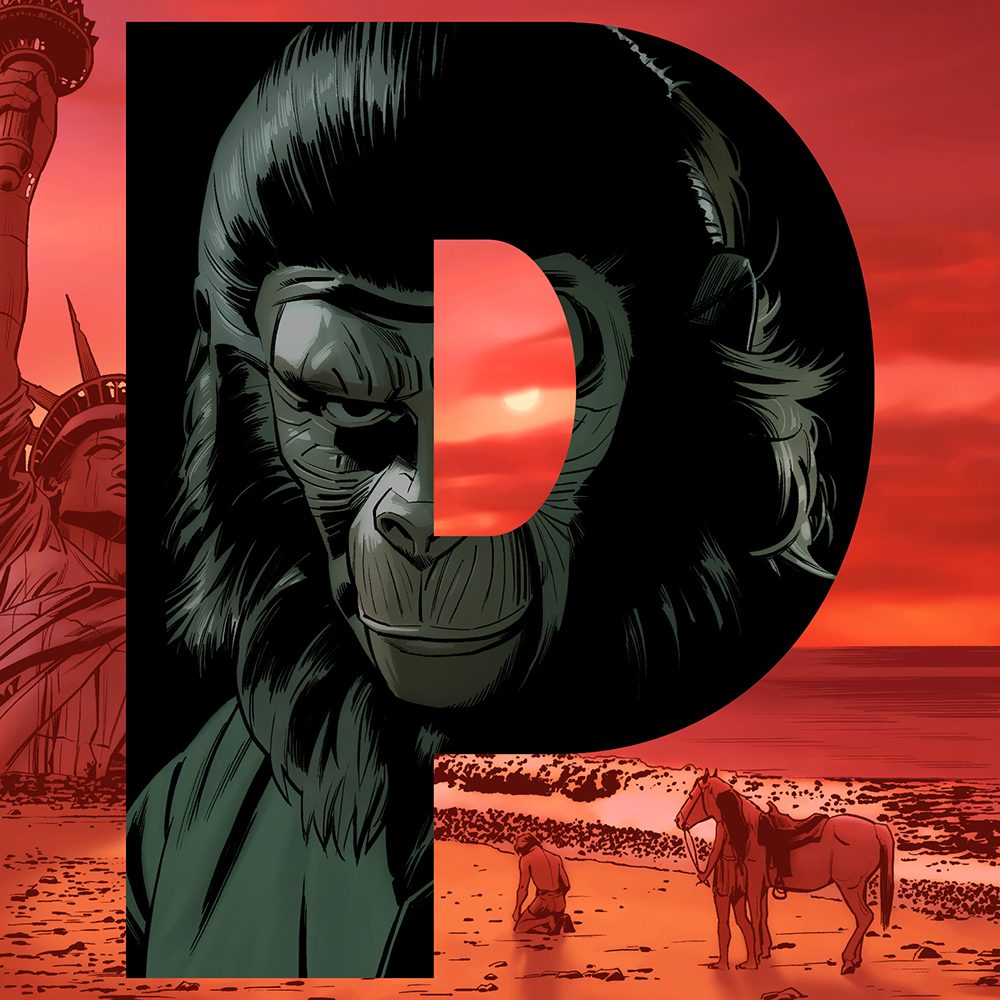 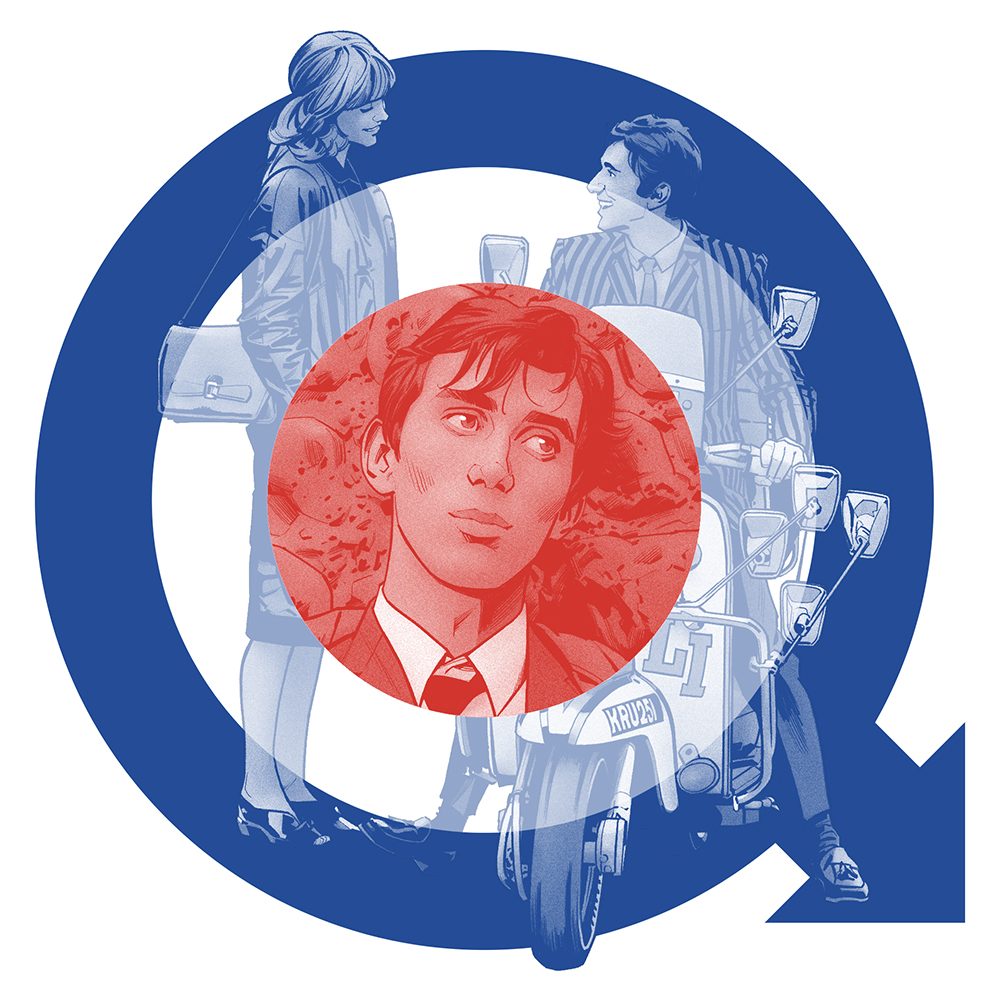 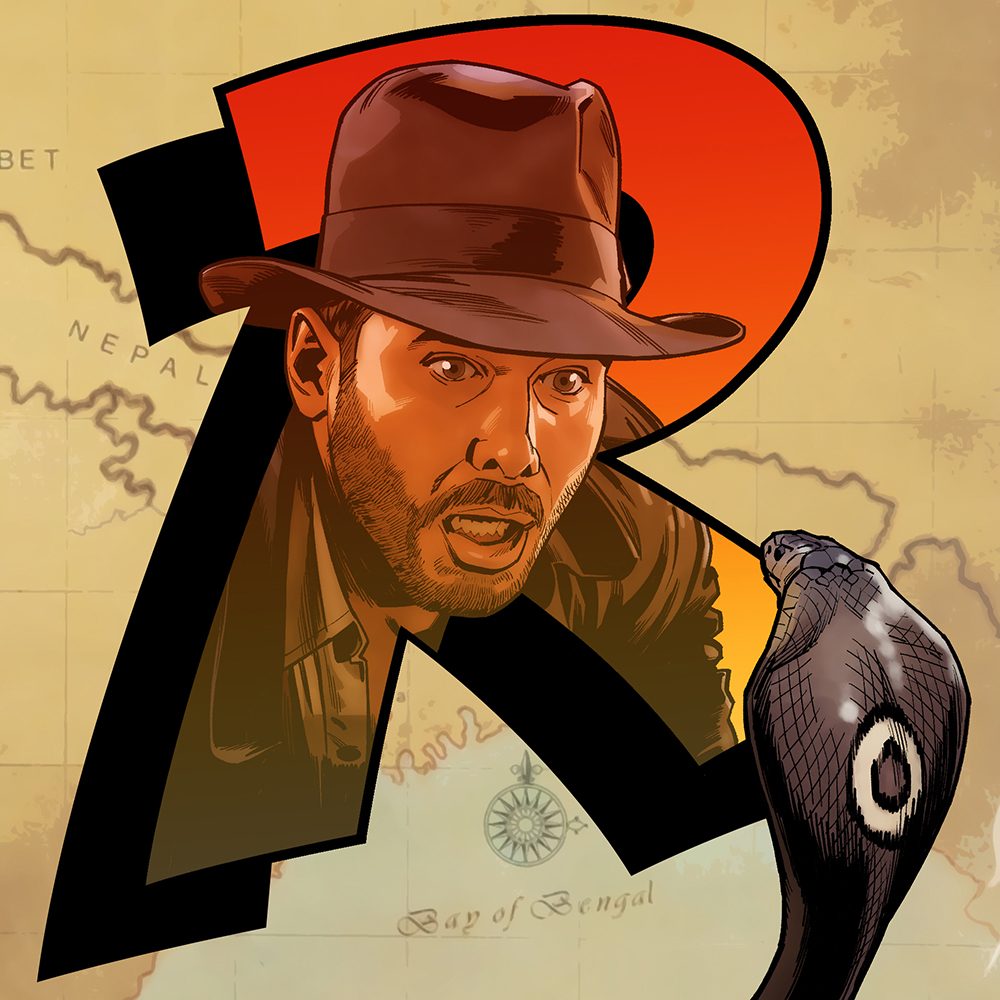 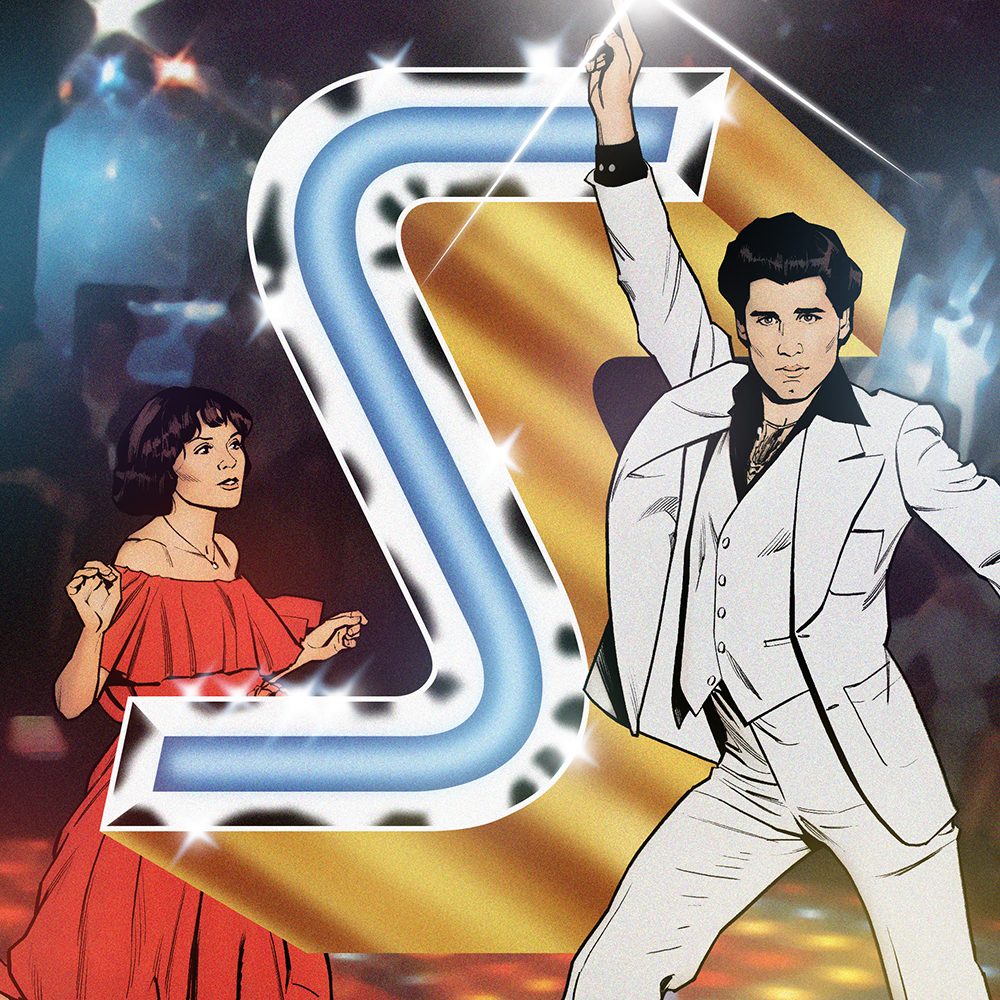 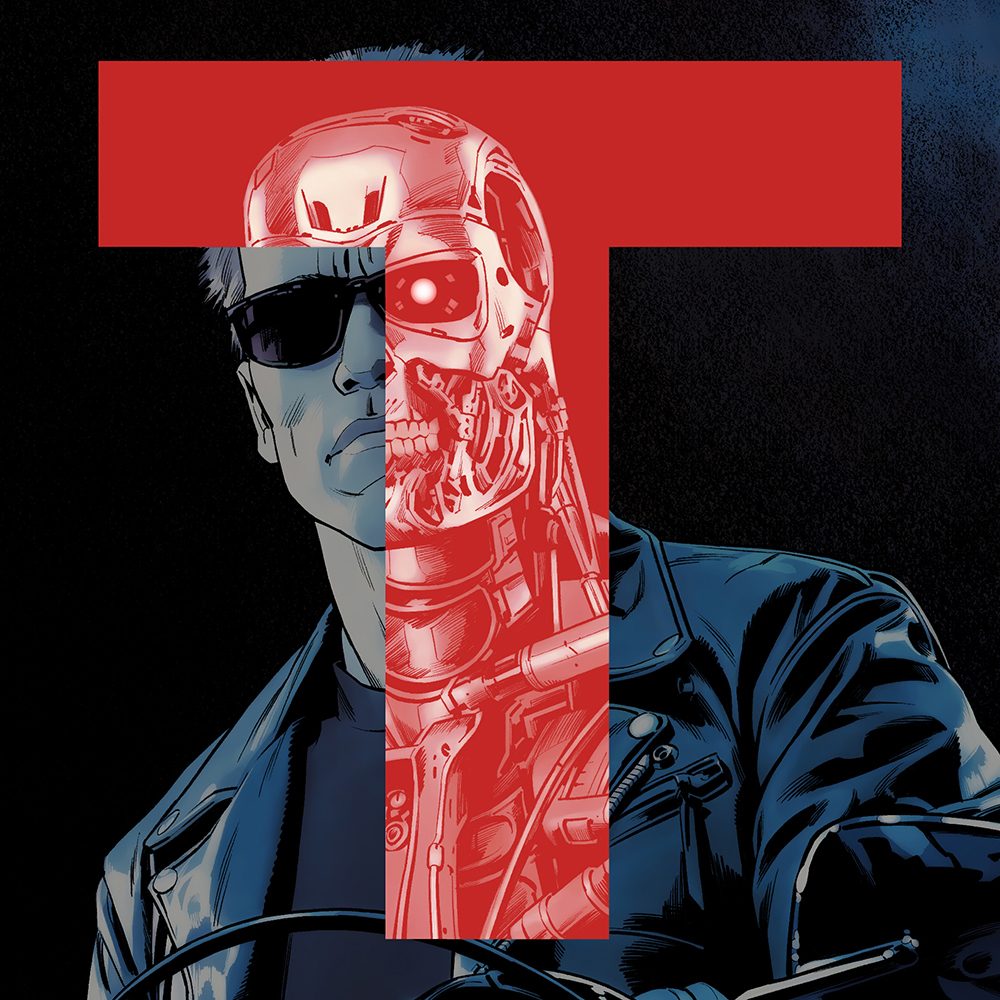 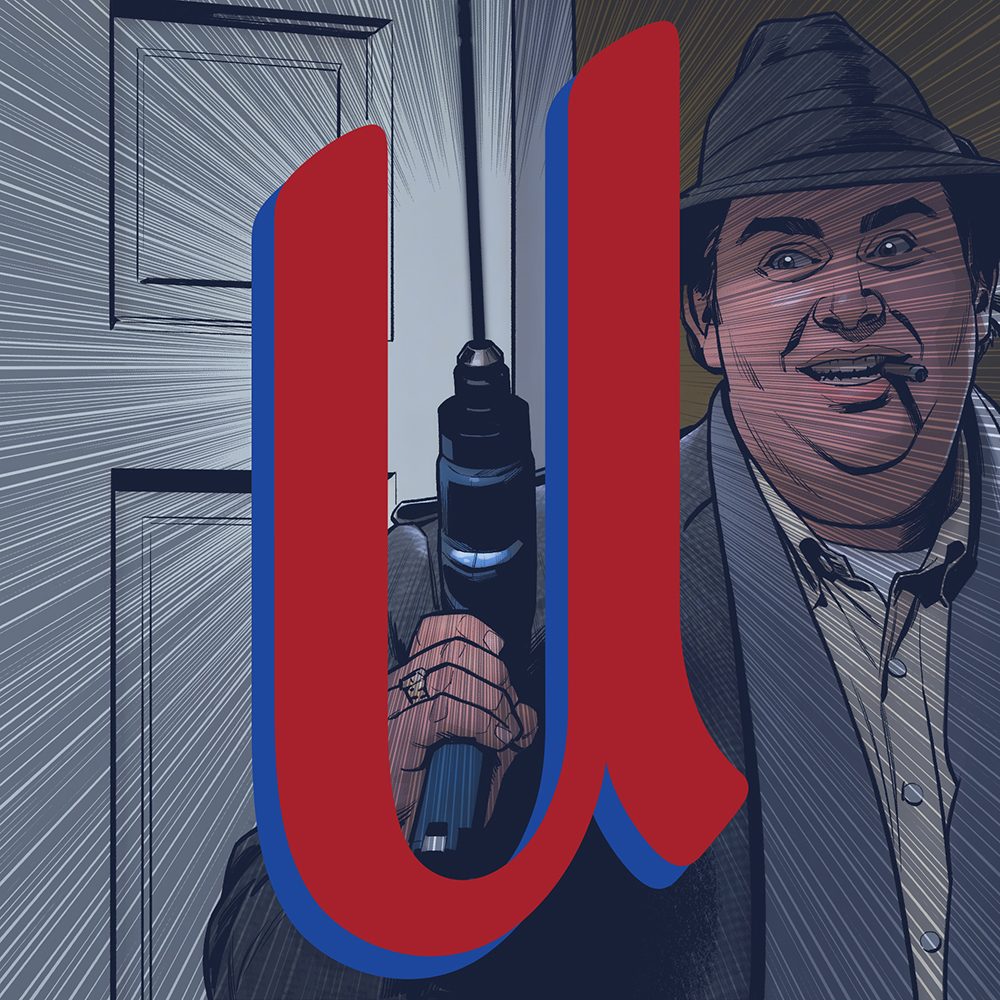 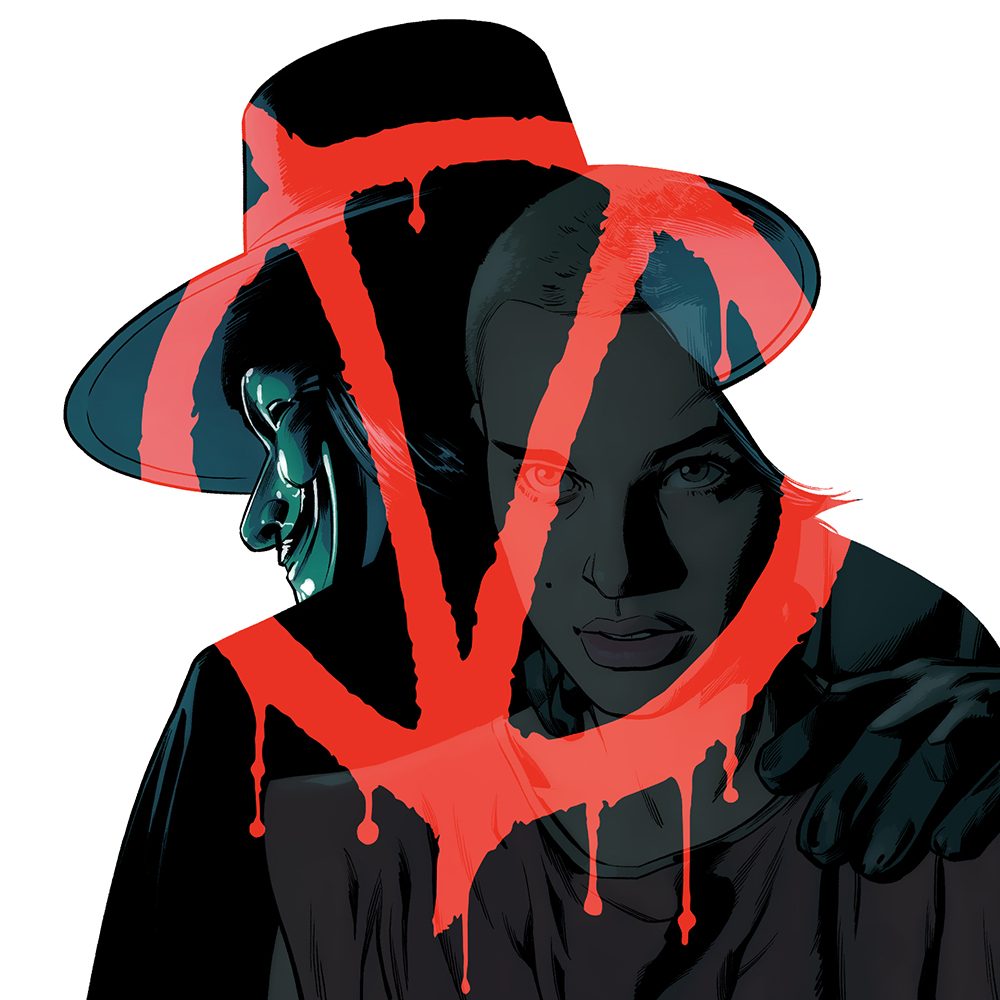 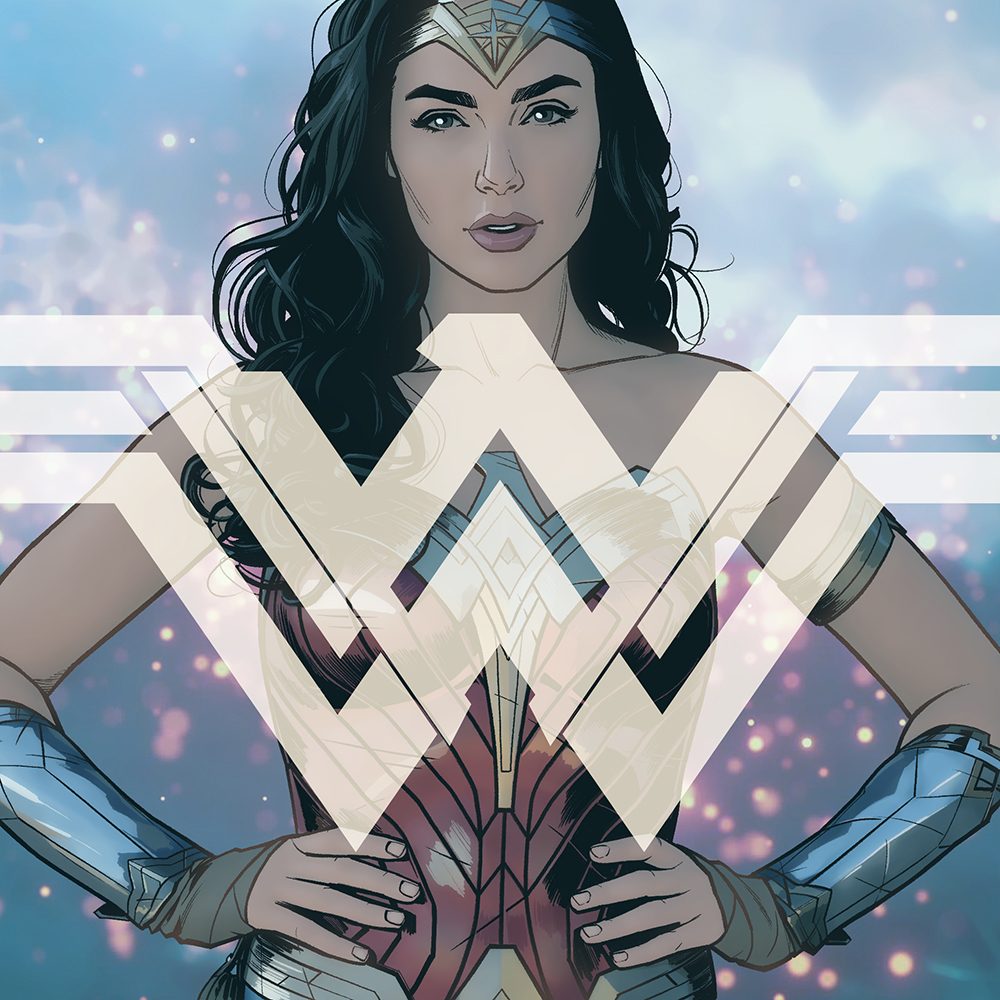 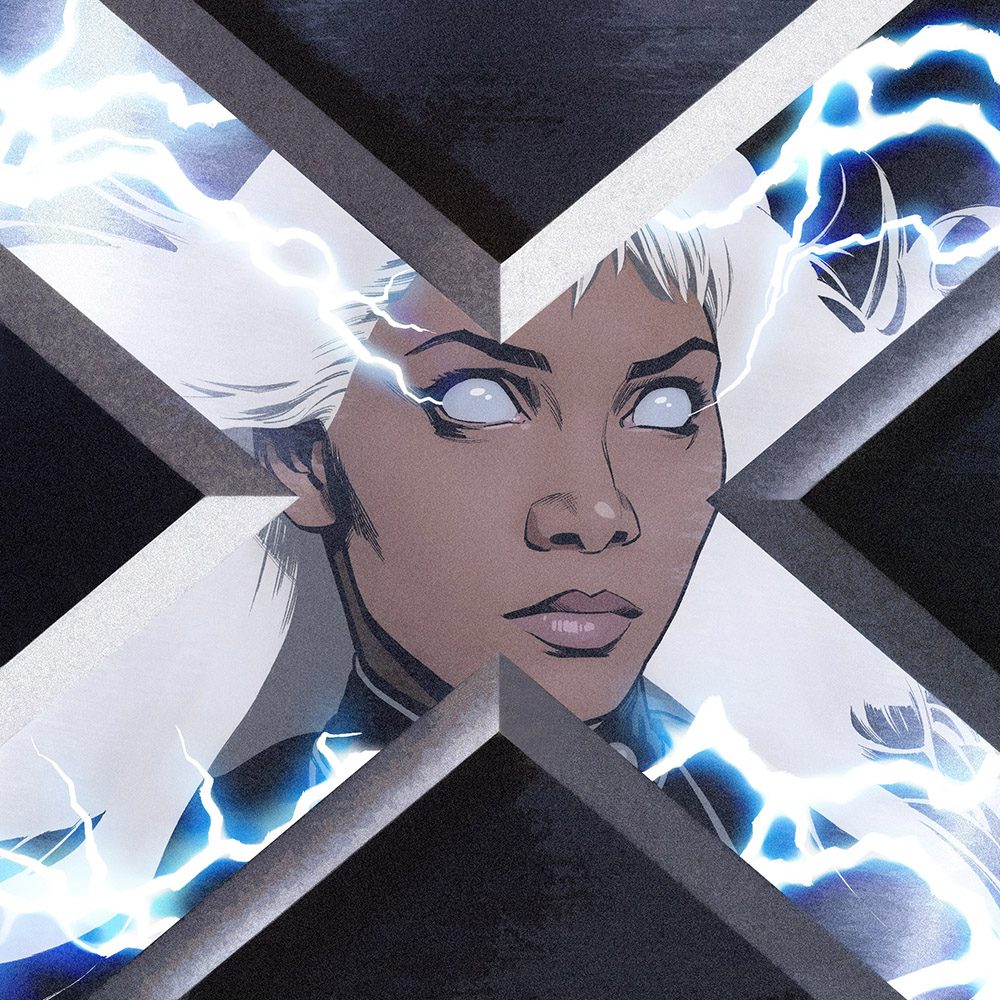 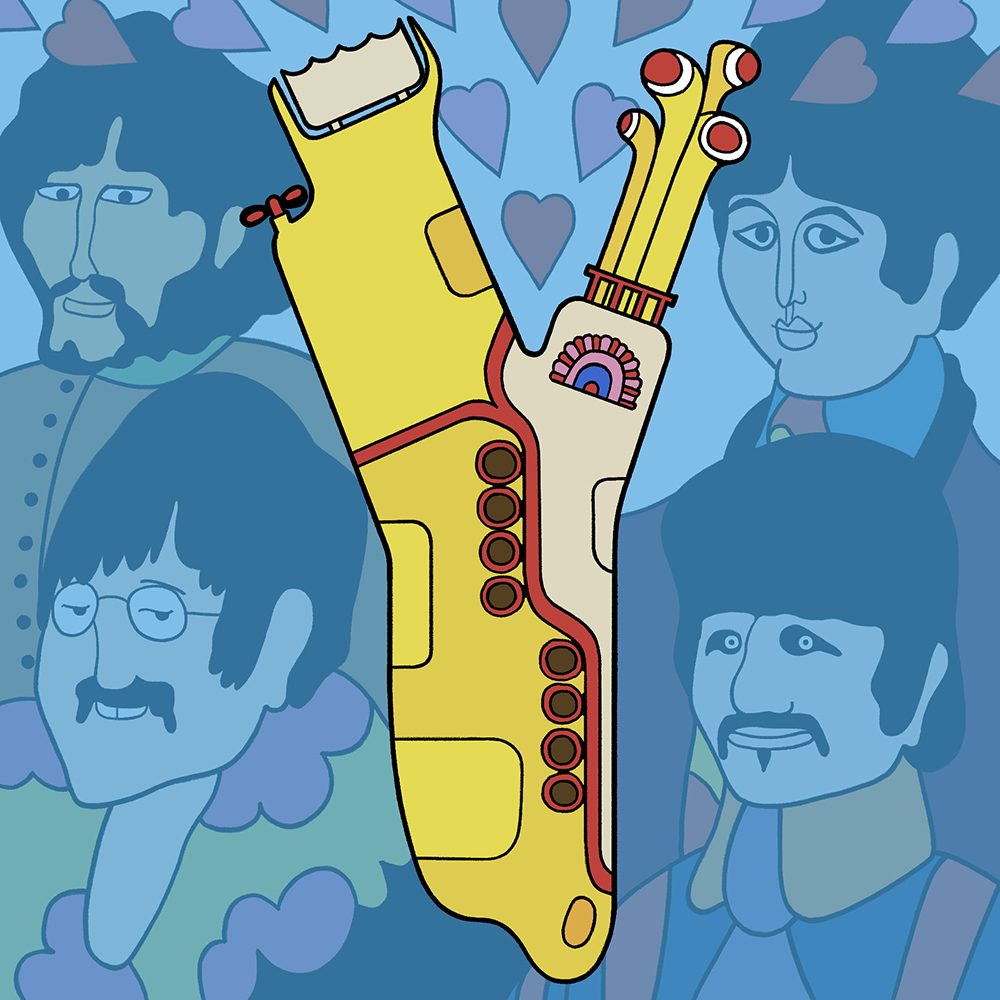 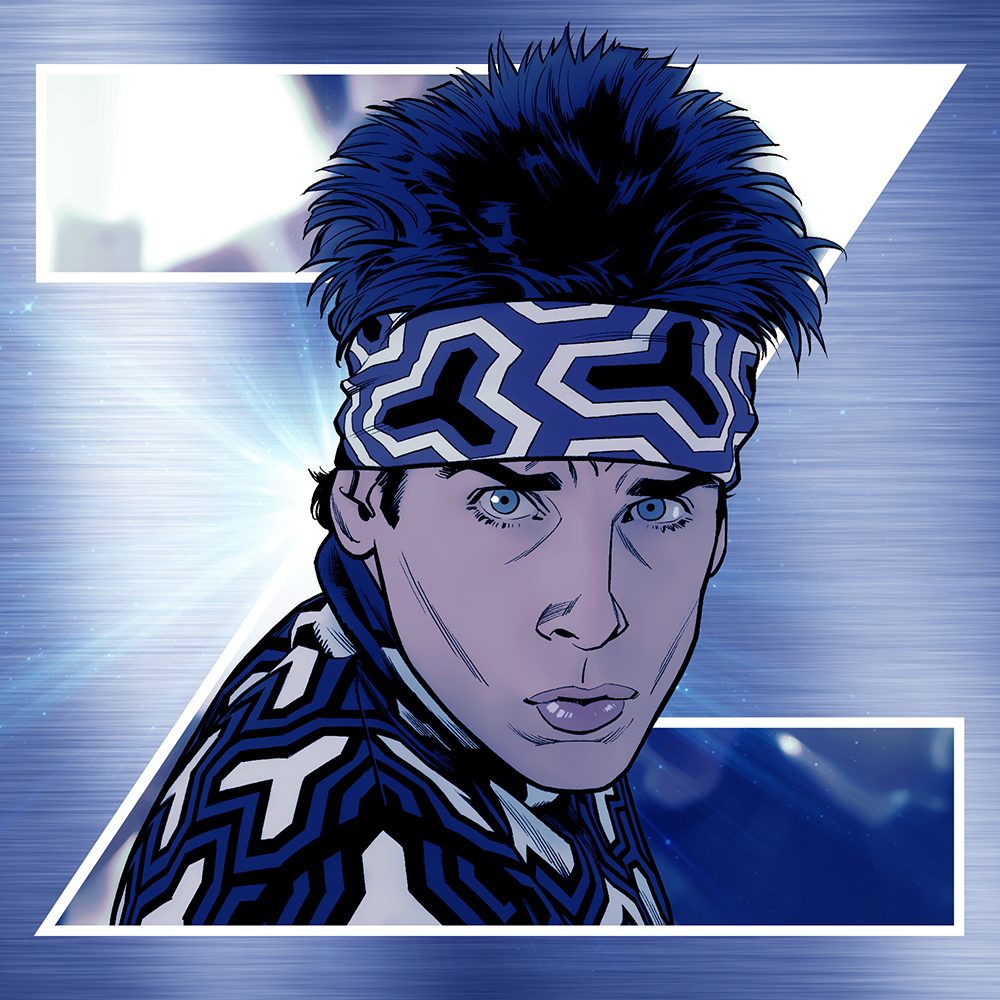 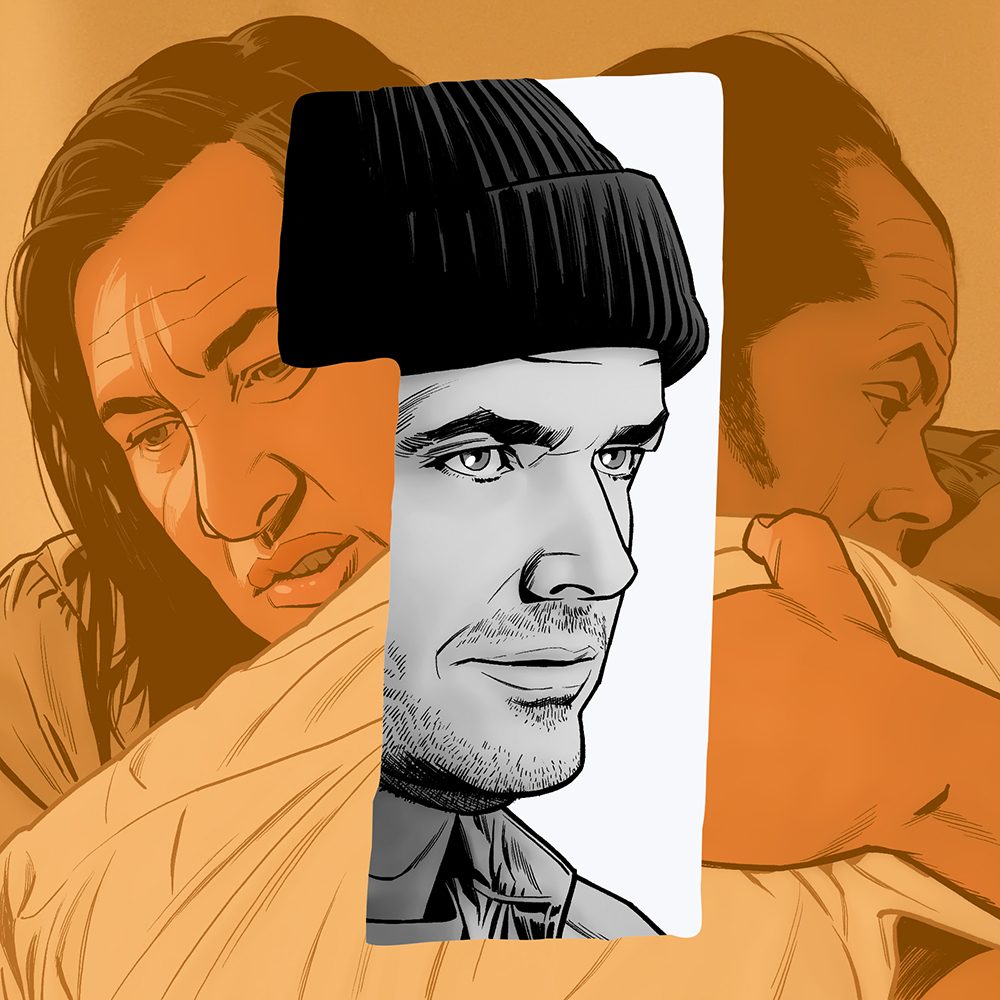 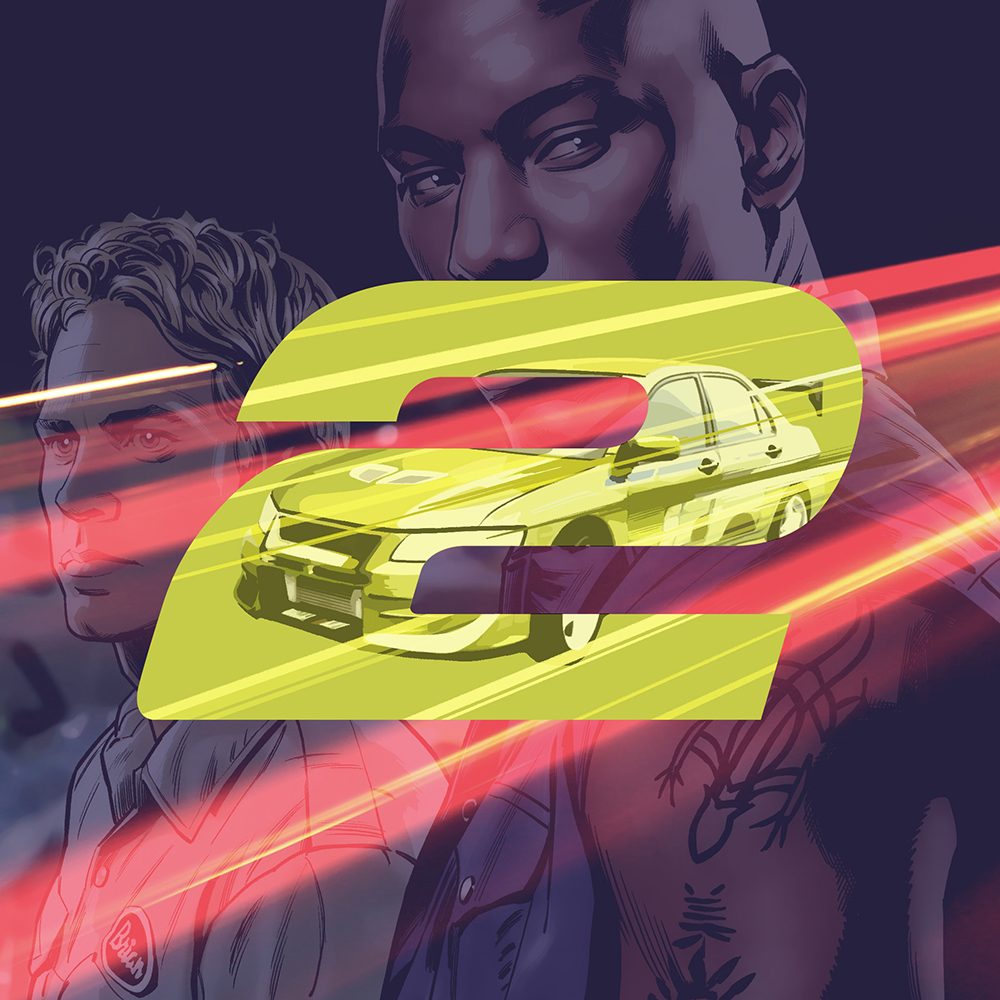 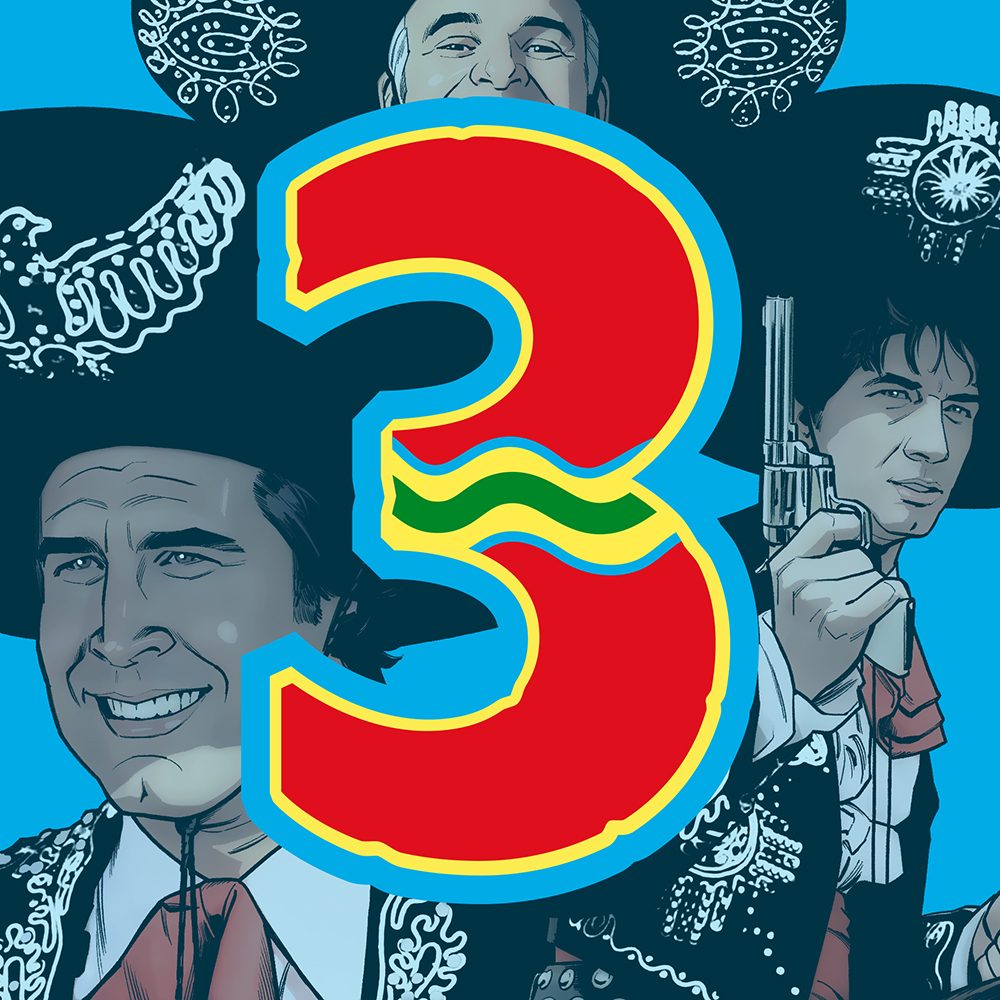 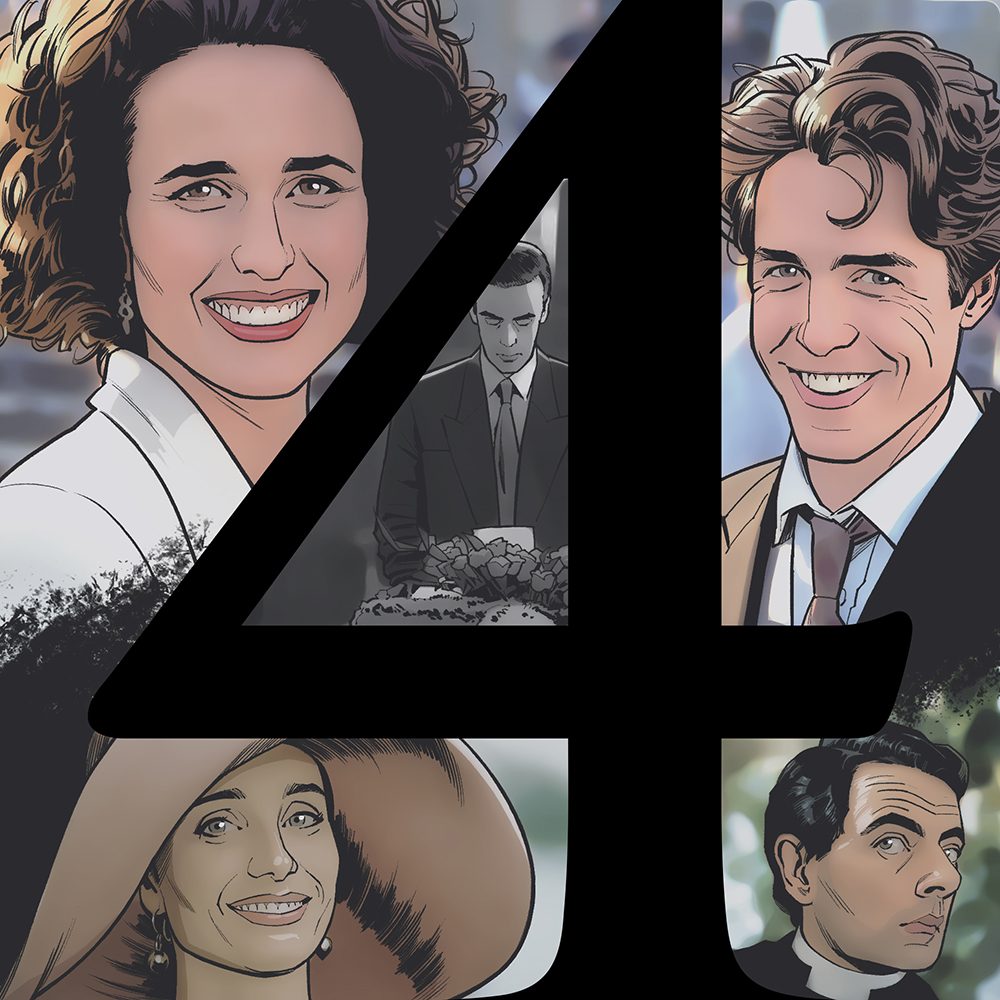 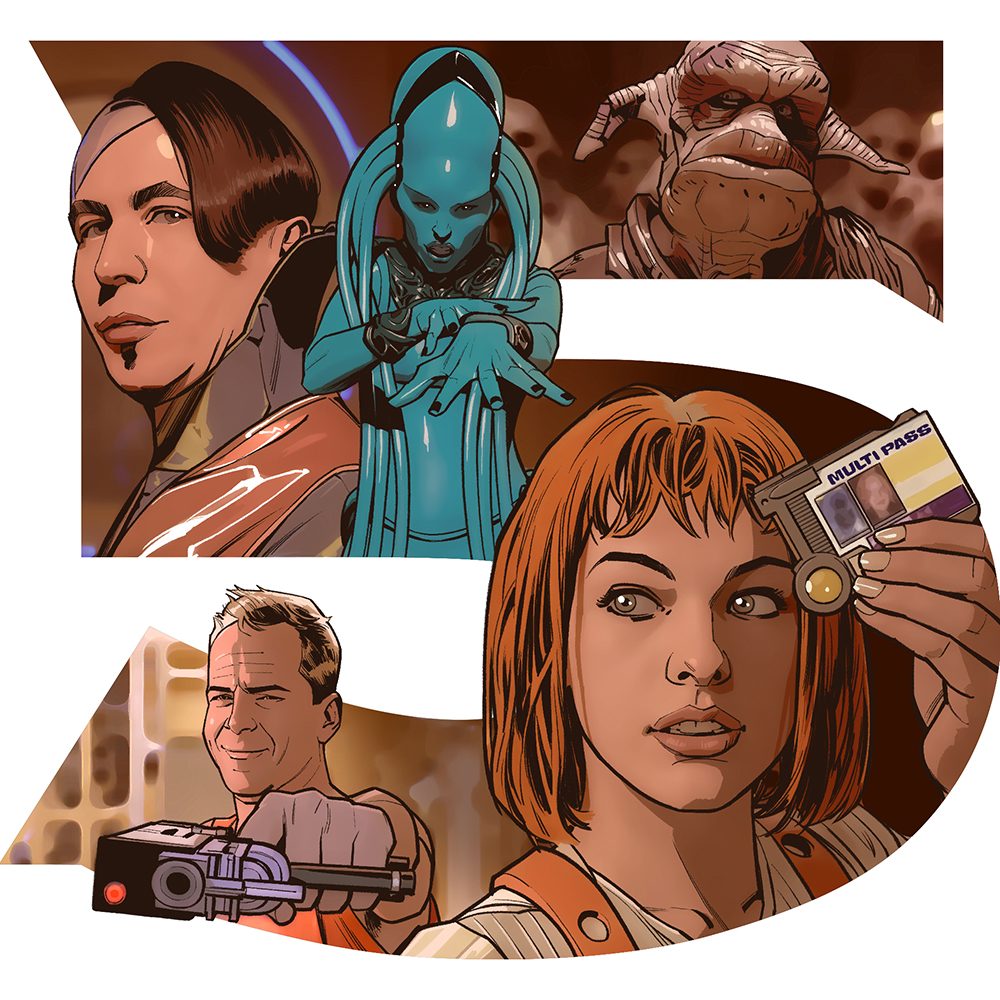