Have you heard about Inktober? Every October, artists all over the world create one drawing a day for the entire month. It’s an idea sprouted from the brain of fantastic artist Jake Parker, for artists to practice their inking skills and develop positive drawing habits. It has since grown into a worldwide endeavour with thousands of artists taking on the challenge every year. In 2019, Inktober inspired over 5 million posts on Instagram alone.

Back in March, our co-founder Billmund was inspired by the Inktober challenge, and set about creating a Superdoodle challenge, “March Of The Movies”, to draw film-inspired artwork everyday for 31 days.

It was hard work finding the time around working and dadding, but Bill completed his self-inflicted task, and enjoyed it too! When October came around, he felt the itch… the itch to draw after hours again, and Inktober became his next feat. 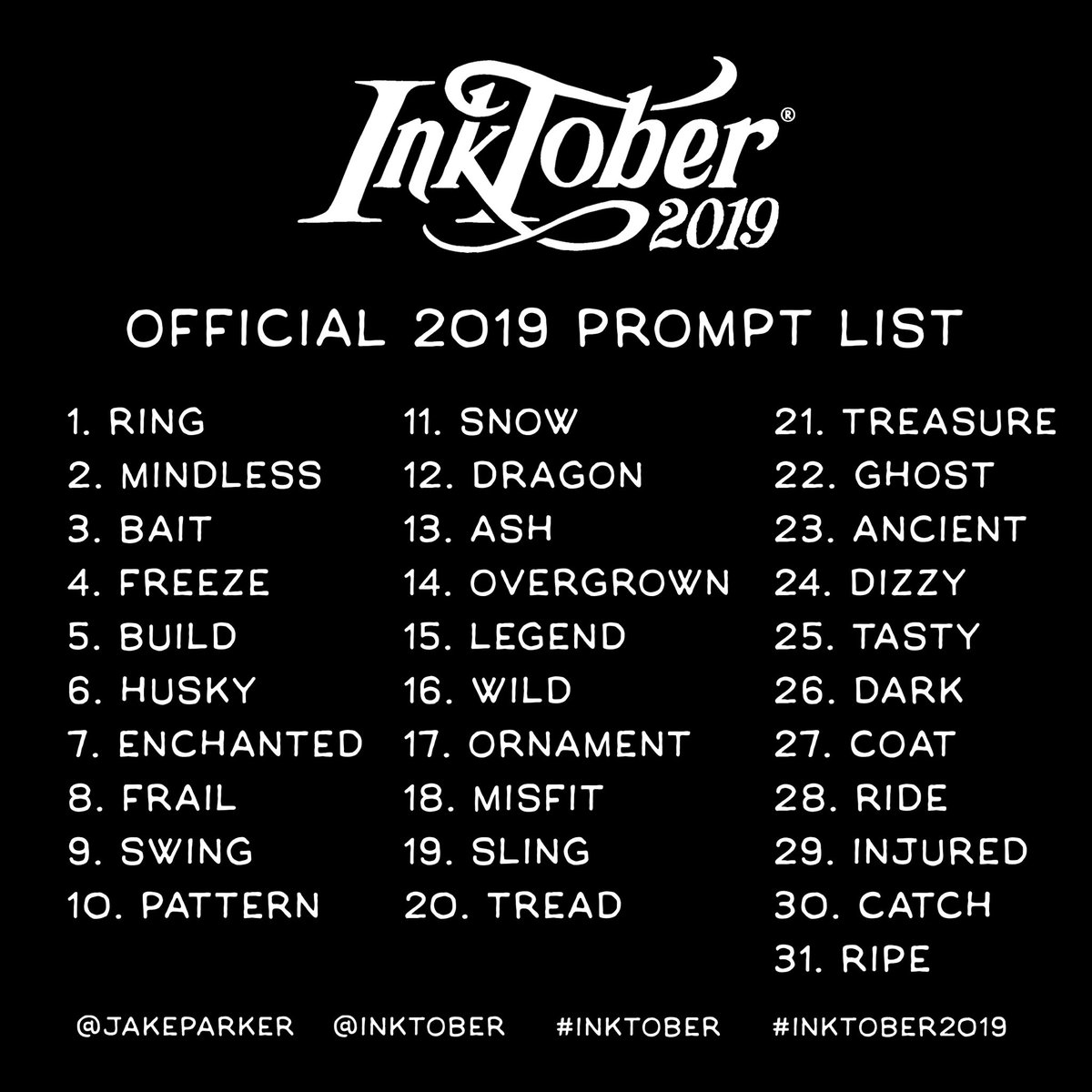 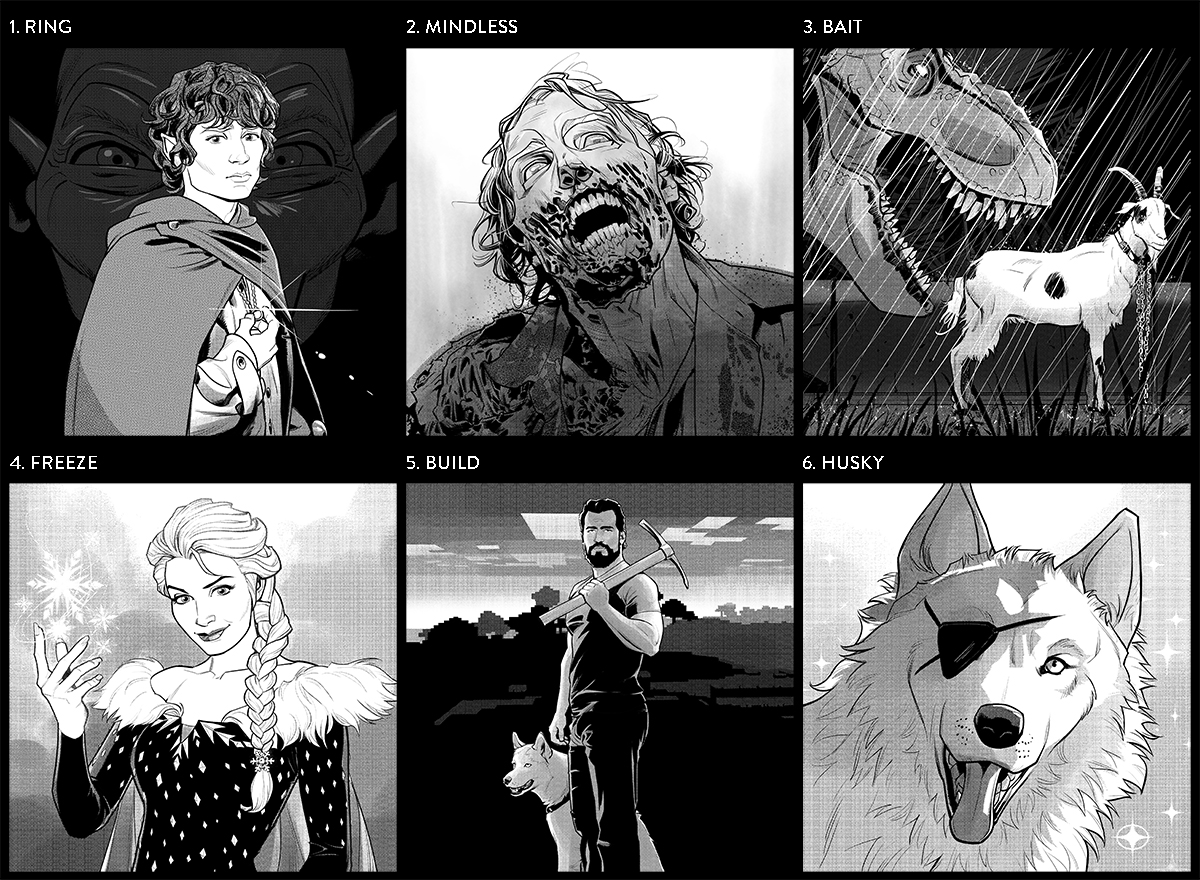 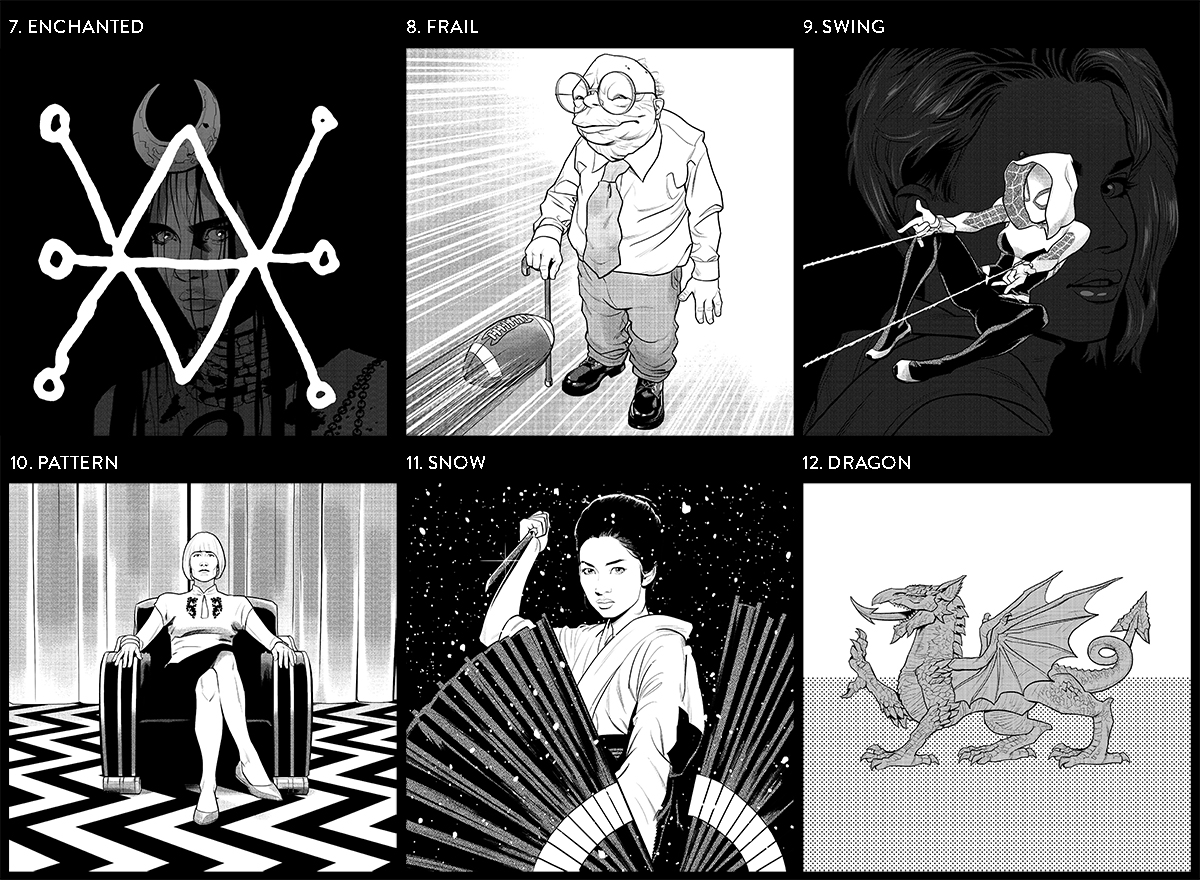 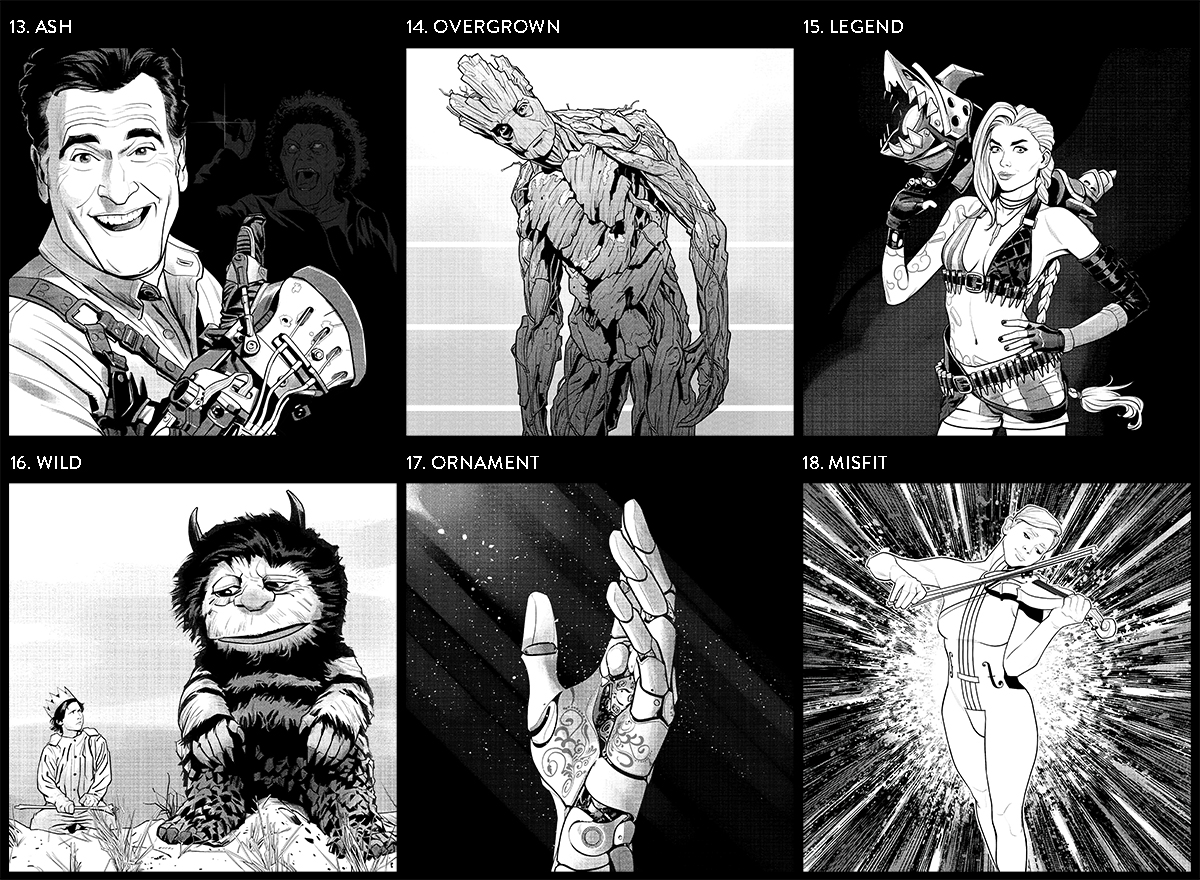 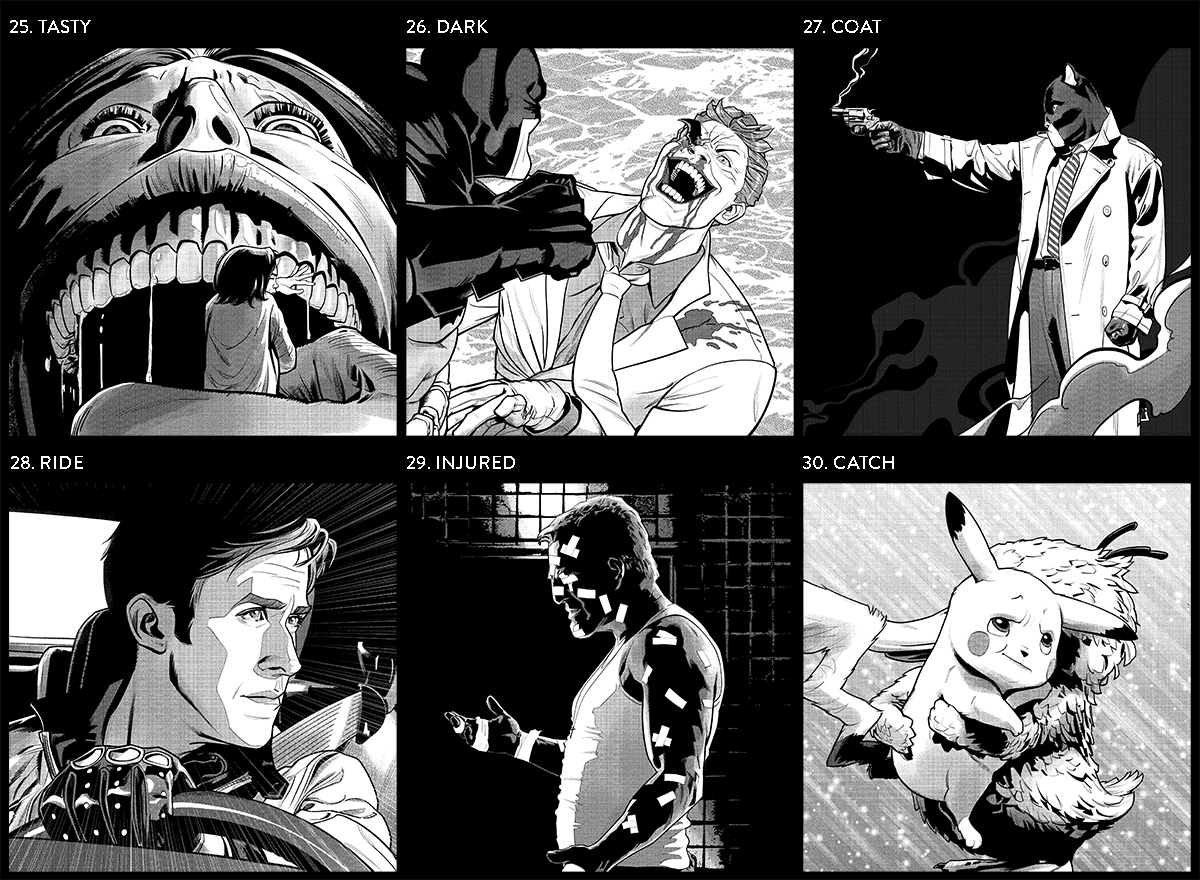